Jan-Lennard Struff, the world number 37, was the most high-profile winner at the Adelaide International on Tuesday. 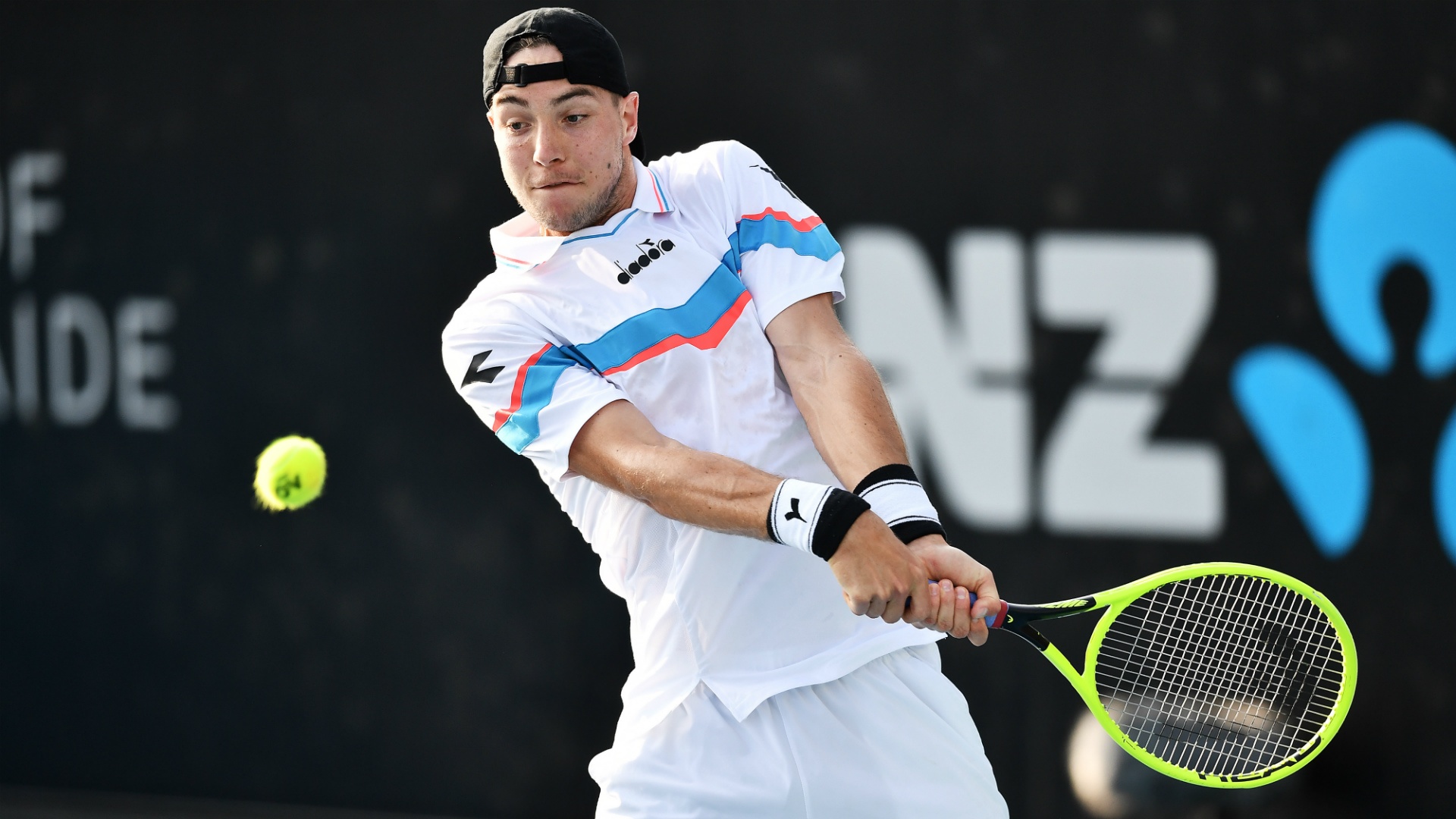 Seventh seed Jan-Lennard Struff moved safely through to the last 16 of the Adelaide International, while Dan Evans reached the quarter-finals.

Struff was the only seed in action on Tuesday at the first edition of the tournament and he defeated lucky loser Salvatore Caruso 6-4 6-2.

Evans, meanwhile, is the first man into the last eight after he saw off Alexander Bublik 7-5 6-2.

Inclement weather heavily affected proceedings at the Auckland Open, though there was still time for John Millman to reach the last 16 with a hard-fought 7-6 (7-5) 6-4 win over qualifier Michael Mmoh.

Millman will play Karen Khachanov in round two, with Vasek Pospisil – a winner over Joao Sousa – set to face rising star Denis Shapovalov in an all-Canadian encounter.

A great match despite the rain interruptions

Brit @kyle8edmund picks up his first win of 2020 to move into round two at the @ASB_Classic. pic.twitter.com/GqICQlEys2