Home » News » ATP » The legends who advise Novak Djokovic: « I speak with Tom Brady about training and recovery » 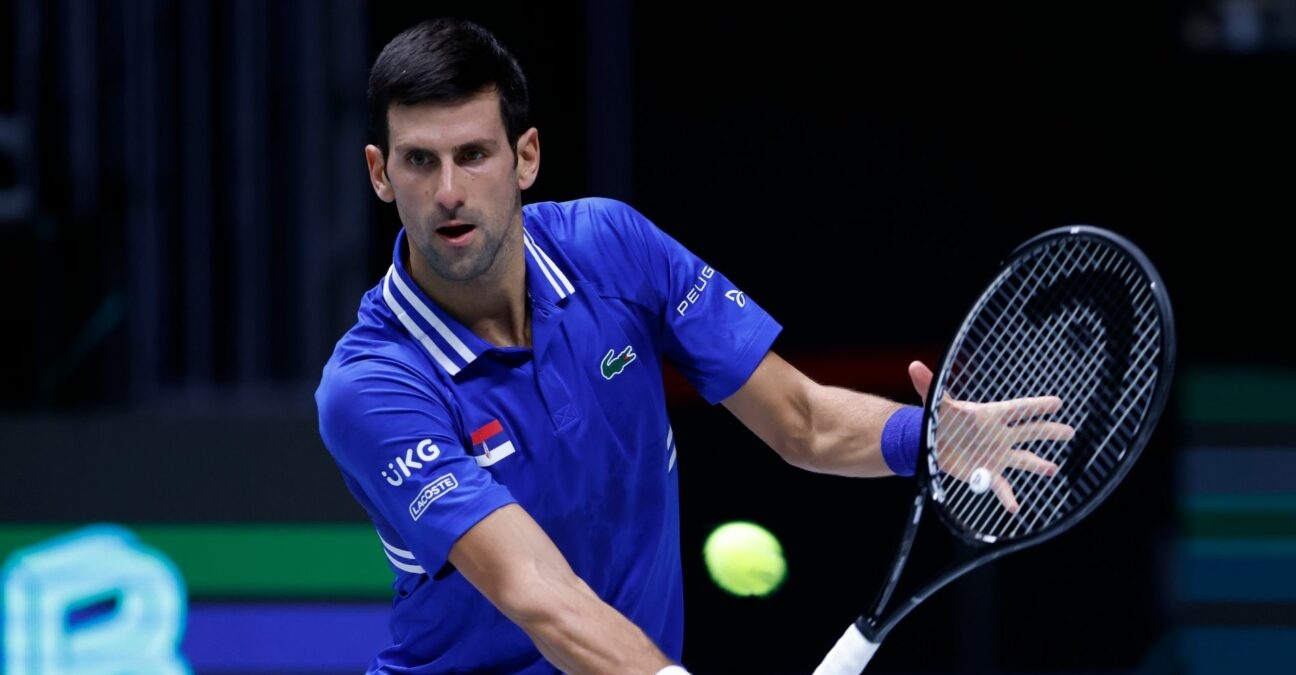 In the past years, Novak Djokovic has been quizzed many times about his mentorship role at the Novak Tennis Centre, and he has recently revealed that he would like to be a coach after his playing career ends.

But what is it like when Djokovic finds himself on the different side of the equation: who does he turn to when he needs advice?

“Of course, from my nearest and dearest – family, friends, and the team – they know me the best and their advice always comes in the opportune moments and is always just what I need to hear“, Djokovic told Serbian journalists.

With regard to figures from sport, it is a well-known fact that Djokovic, who is representing his country in the Davis Cup this week, is close to volleyball player Vladimir Vanja Grbic, the Serbian sporting legend and Olympic gold medalist, known for his fierce character and winning mentality.

“Yes, Vanja Grbic is someone who I regard highly, I have a very pleasant relationship with him – he is extremely smart, a successful sportsman, a great champion and legend of Serbian sport,”’ Djokovic explained. “He shared with me wisdom for both sport and for life. He was always known for being a fearless competitor of high intensity and devotion.”

Once again, Djokovic reiterated how he was influenced by late NBA superstar Kobe Bryant, and also revealed his conversations with arguably the greatest NFL player ever Tom Brady, 7-time Super Bowl champion.

“I was close with Kobe Bryant, as well as Monica Seles, Andre Agassi and Boris Becker, who were my coaches, and Pete Sampras. I have spoken often with them, and I speak with Tom Brady frequently about training and recovery. I make an effort to make use of the opportunity to share something with all sportsmen and sportswomen, things that aided me or hindered me, and I ask questions, especially to those who have reached the pinnacle of their sport.”

Vast experience and knowledge of the sport allows Djokovic to quickly identify talented players, especially those that the Serb feels resemble him in some way.

“Naturally, I somehow recognise parts of myself in someone, some characteristics that I had in my youth: confidence, self-belief, a great desire to win, passion and devotion for the sport. I can see these in young (Carlos) Alcaraz, as well as in (Jannik) Sinner, and it was obvious in (Alexander) Zverev when he was coming up“, Djokovic said before adding:

“I can be temperamental and emotional, so I tend to like it when one shows emotion, but on the other hand also knows how to control them and remain composed in the moments that matter. That skill is acquired through time: the more matches on the big stage, the better you handle yourself the next time you step onto the court.” 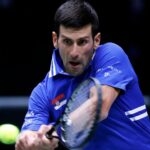