It’s finally go time for a pair of former champions. Dominic Thiem and Stan Wawrinka will take the court in Marbella next week. 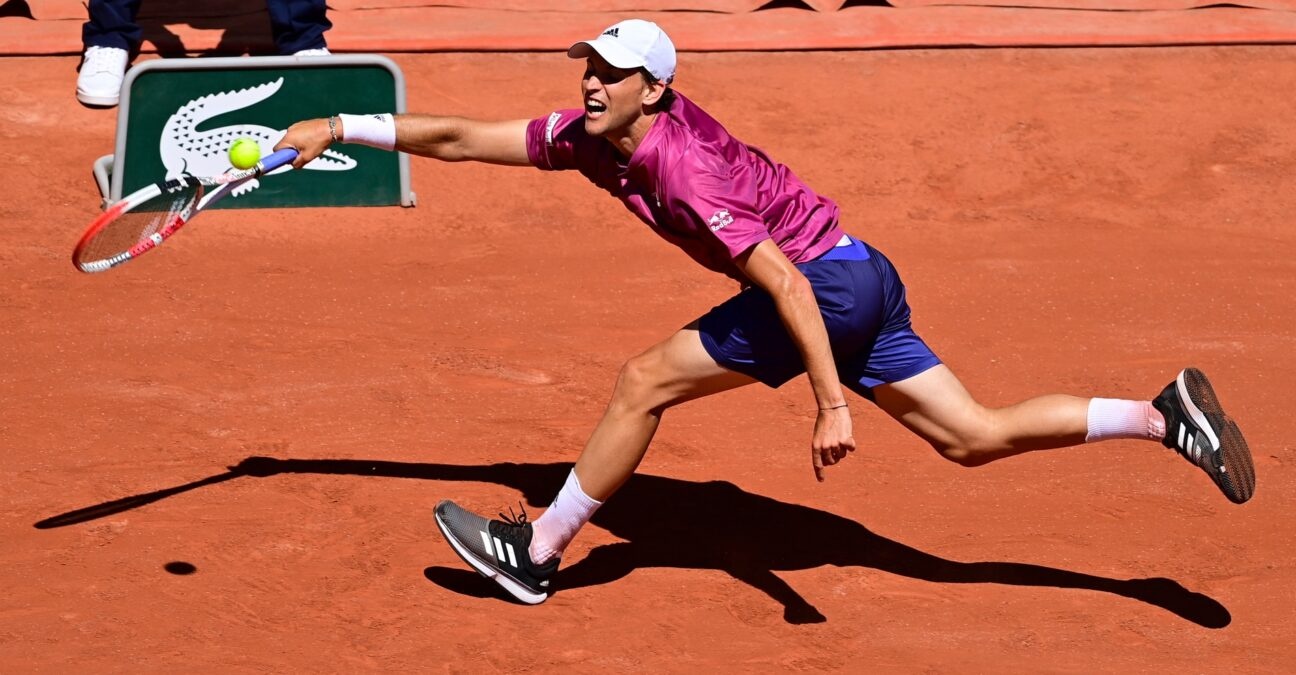 A pair of former Grand Slam champions will begin their journey back to the ATP Tour next week in Marbella, as Dominic Thiem and Stan Wawrinka are both entered in the stacked draw at AnyTech 365 Andalucia Open. Thiem announced the news of his wild card on Instagram on Thursday.

Thiem: I want to stay humble

2020 US Open champion Thiem will be playing his first competitive tennis since last June, when he injured his right wrist. The former world No 3 was able to avoid surgery, but he had another injury setback when he injured his right hand in February. The 28-year-old had originally planned to play in Cordoba, Argentina, then sought to compete at Indian Wells. But he couldn’t get in shape in time.

“I will be playing this upcoming week a tournament in Marbella, Spain,” Thiem said on Instagram. “I want to start getting contact with the competition after all these months and I believe this is the right way to start.”

“It’s been a very, very tough period for me and to go back to competition is what I need. To step on a tennis court and compete is what I have been waiting for so long and as you know I had a lot of set backs. I know this will be a slow process of getting back to the top level, but I am ready to work hard and start humble.”

Wawrinka, also a wild card at Marbella, has not played on the tour since February of 2021 in Doha. The 36-year-old former world No 3 has underwent two surgeries to his left foot, one in March and the other in June. Wawrinka also famously underwent two knee surgeries in 2017.

A stacked field at the Andalucia Open

It won’t be an easy event for Thiem and Wawrinka. The field contains 11 top-100 players as well as stars Pablo Cuevas, Fernando Verdasco, Pablo Andujar, Lucas Pouille and Philipp Kohlschreiber. See the entry list below.