Thiem’s dream: topple Nadal at Roland-Garros, this year or any year

Clay court season hasn’t even started yet, but it’s clear that Dominic Thiem is already preparing for the ultimate challenge at Roland-Garros. 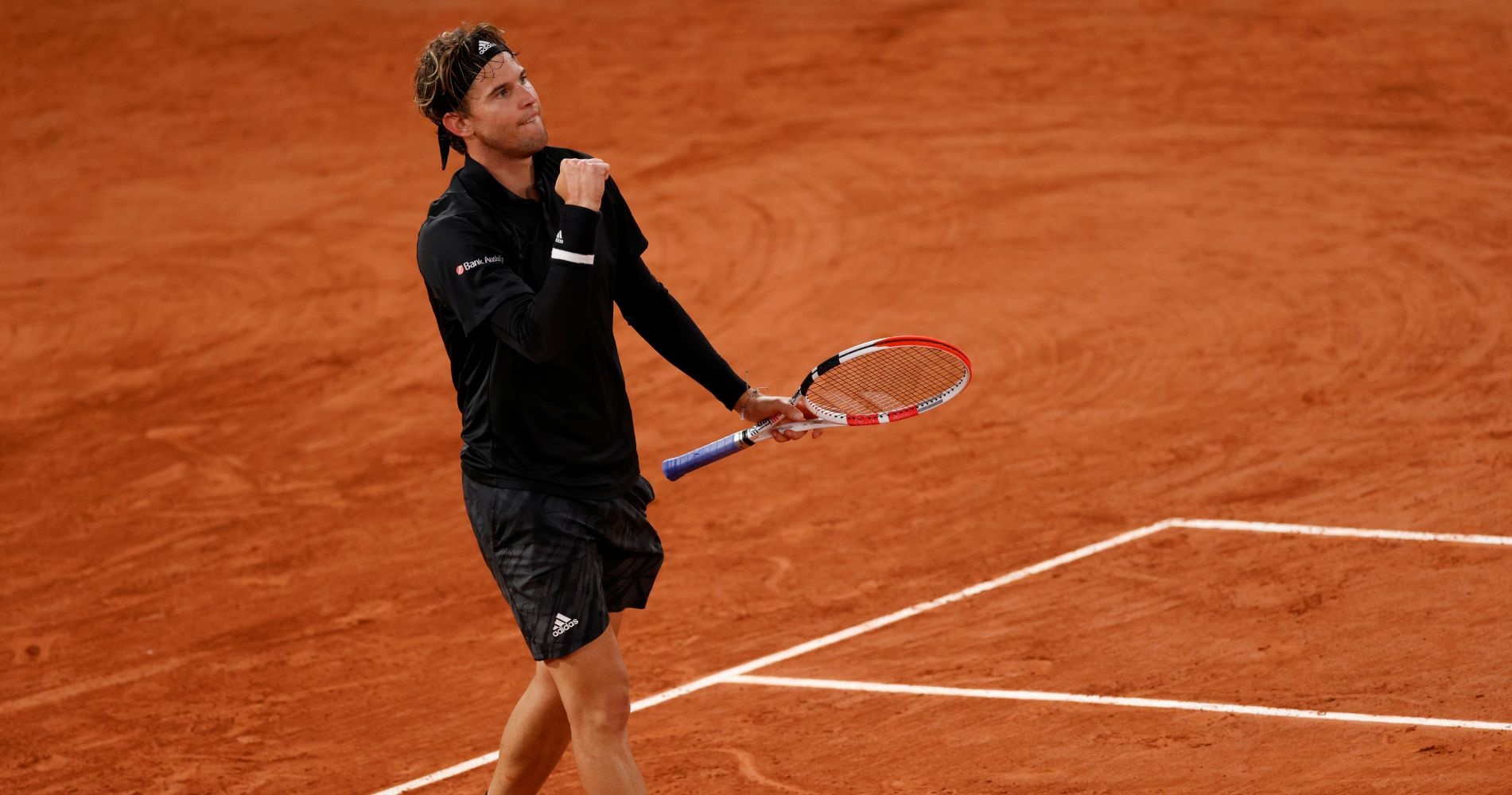 Dominic Thiem won his first major title last year at the US Open, but the triumph has only made the Austrian hunger more to live his biggest dream. Thiem wants to win Roland-Garros, but he doesn’t want to take a short cut to the title. He wants to beat Rafael Nadal on the fabled Court Philippe Chatrier.

“I like to set more short-term goals, but to win the French Open it’s such a huge thing and it’s a thing which is so difficult to achieve, so it’s actually a career goal, even if it’s my biggest goal as well for this year,” Thiem said in an interview with Laureus Sport today.

“At the same time I know that everything has to work out 100 percent otherwise it’s not going to happen.”

Though Thiem has failed against Nadal twice in the final at Roland-Garros, he does have many positive experiences against the Spaniard over the years. He owns four clay-court wins over the vaunted Spaniard, and possesses a 6-9 lifetime record against him. But Thiem has lost all four encounters with Nadal in Paris, including finals in 2018 and 2019. The Austrian has managed to win just one of their thirteen sets at the French Open. 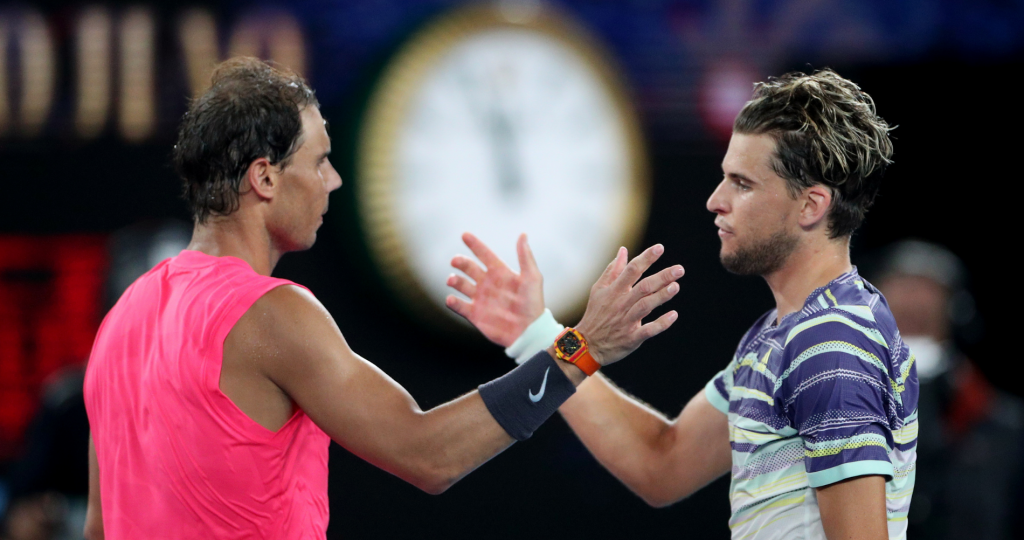 Perhaps that is why Thiem is already talking about Roland-Garros, three months before the scheduled date for the final. He knows that if he is to achieve the goal it will take total commitment from him from this point through the middle of June.

Some wonder if Thiem would have been able to win last year’s US Open if it had not been for Novak Djokovic’s disqualification from the tournament. Surely he feels that scepticism surrounding him, which might be why he’d prefer to take matters in his own hands in Paris. He doesn’t just want to win the title, he wants to defeat Nadal on the way there.

“He’s definitely the guy to beat there as well,” Thiem said. “It is one of the biggest challenges, I think, in sports, to beat this guy on this centre court in Roland-Garros, that’s why I really would love to do it when he’s still active.”