Dominic Thiem’s first clay-court match of 2021 was a dominant display. The Austrian was flawless in his straight sets takedown of American Marcos Giron on Tuesday in Madrid. 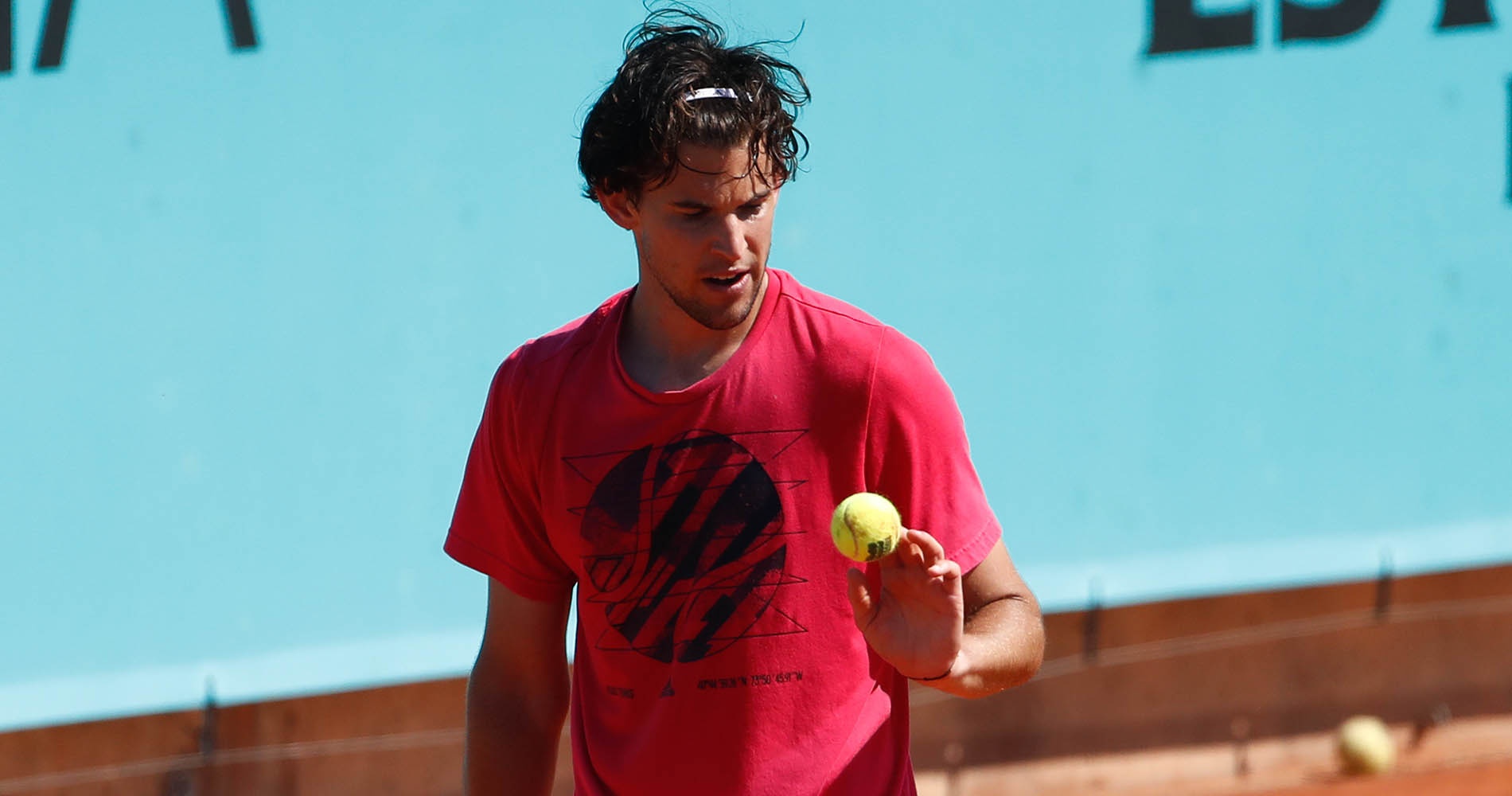 Dominic Thiem‘s long awaited return to the ATP Tour has been an extremely successful one. The 27-year-old world No 4 was ruthless in his first match since March as he rolled past American Marcos Giron 6-1, 6-3 in 53 minutes on Tuesday at the Madrid Open to set a round of 16 clash with Alex de Minaur.

Fast out of the gates

If there was any doubt about what type of form Thiem would be in on Tuesday, those doubts were quickly erased in a 22-minute first set that saw Thiem crack nine winners to just two for Giron. The Austrian hit four forehand winners, two backhand winners and won 16 of 20 points on serve while managing to make 75 percent of his first serves.

In the set he won 24 of 35 points as Giron, a qualifier ranked 91, struggled to cope with the heavy topspin game of Thiem.

Surprised with how well it went

Thiem says he is pleased about how well he handled the challenge of facing Giron, who had already played three matches at Madrid to reach the second round.

“Didn’t play a match for a long time, but it felt great to be back on this court where I had some amazing experiences in the past,” Thiem said. “I’m really happy also about the way I played, because I faced an opponent who won three matches already, and me coming back from a longer break.”

Thiem says he was pleased with the way he struck the ball, as well as his movement, but he cautioned that he still has much work to do before he hits his top level.

“I was happy with the power of my shots, with the way I moved as well, I think I was moving good for the first clay-court match, pretty quick with my legs as well,” said Thiem, before adding that he is still nowhere near where he wants to be. “Obviously there are many many things to improve. My shots, they have to get deeper, less mistakes, and even though I moved well I still have to get the match rhythm back a little bit, anticipation, especially.”

He continued to say that his expectations for the tournament have not changed:

“Here in Madrid, honestly two weeks ago I was not sure if I’m playing here, so the expectations are still super low,” he said. “A win like today is already a big success, because I get a chance to play another match in a top level, so that will help me again for the next weeks. But, well, here the expectations are super low, and I’m gonna hopefully raise them from tournament to tournament.”

Giron managed a few more games in the second set – full credit to him – but Thiem was virtually flawless the whole way through. Thiem finished with 20 winners against just 14 unforced errors as he completed the triumph in 53 minutes, finishing with 10 of 13 net points won and 32 of 40 points won on serve.

With a spin rate of 51 revolutions per second (compared to 34 rps for Giron) on the forehand side, Thiem kept Giron pinned back and searching for answers until match point.

The No 3 seed won 31 of 45 points of under five strokes and 16 of 27 points which lasted five to nine strokes in the match. He made 80 percent of his first serves and never faced a break point in the contest.

It was a thrilling return and one that bodes well for his chances on clay on the road to Roland-Garros. 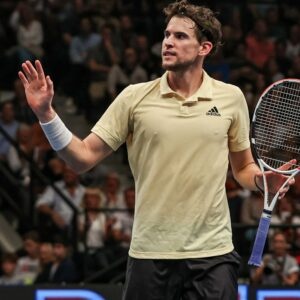