It was a long time coming, but 31-year-old John Millman has finally won his first ATP Tour title. The Australian defeats Adrian Mannarino in straight sets in Sunday’s Nur-Sultan final. 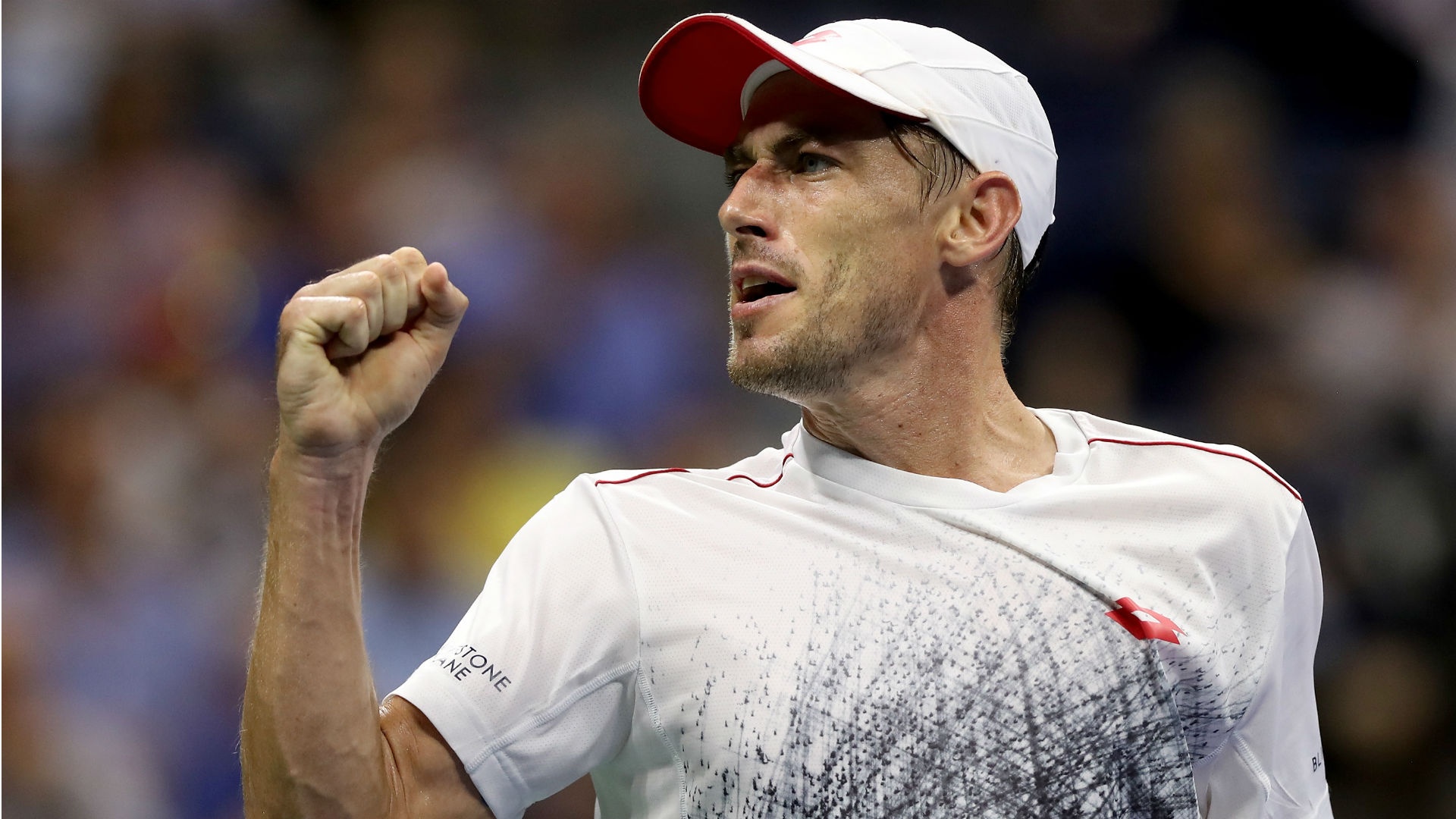 It was a massive relief for Australia’s John Millman as he won the maiden ATP Tour title of his career by defeating Adrian Mannarino 7-5, 6-1 at the Astana Open. Playing in his third final, Millman held all 10 of his service games to triumph in one hour and 48 minutes.

“It is incredible; I am so happy and relieved,” the 31-year-old Aussie said afterwards. “I just feel very satisfied. It is just a pure moment of satisfaction…. That was my third final; third time lucky I guess…. To win the inaugural Astana Open is special.”

It came a little bit out of nowhere, too, for Millman. Going into this week the world No 45 had not even won back-to-back matches since the Australian Open back in January, when he reached the third round in Melbourne before losing to Roger Federer in a fifth-set tiebreaker. In Nur-Sultan, however, Millman beat Fernando Verdasco, Tommy Paul, and then Frances Tiafoe to set up a clash with the third-seeded Mannarino.

Mannarino’s 2020 campaign had also been hit-and-miss prior to this week. His third-round performance at the US Open and a run to the quarter-finals in Cologne were outliers in his season to date, so stringing together a trio of straight-sets wins against unseeded players Yuichi Sugita, Mackenzie McDonald, and Emil Ruusuvuori doubtless gave him some confidence going into this showpiece match.

However, failing to capitalise on his break point chances in the first set seemed to drain him. Mannarino had five opportunities before Millman’s first — and the Australian took that one to steal the opening set. The Frenchman had one more break chance in the second, but for the most part it was one-way traffic for Millman the rest of the way. The No 4 seed served up a breadstick in set two, thus clinching victory in style.

Millman’s the man in Nur-Sultan 💪