Toni Nadal will begin working with Felix Auger-Aliassime’s technical staff this week in a mentoring role. The Canadian, coached by Frenchman Frederic Fontang, has struggled to achieve results on clay since the beginning of his career. 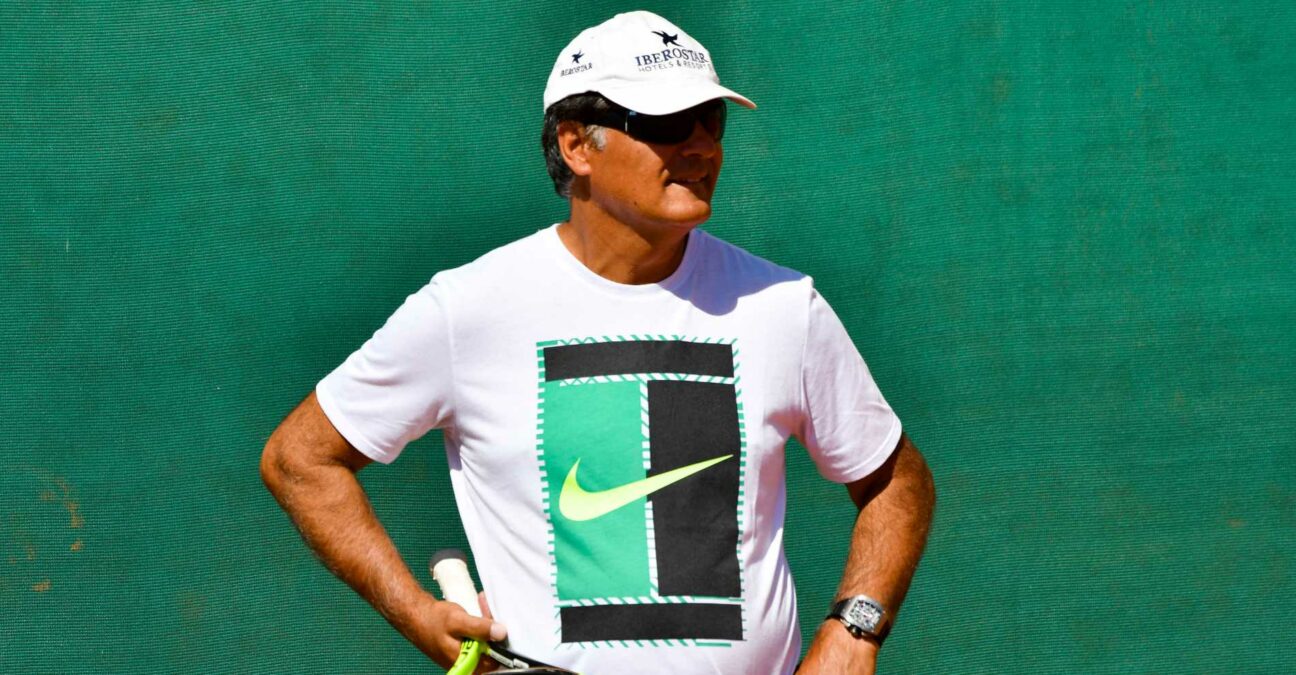 Long-time coach to nephew Rafael and head of his academy, Toni Nadal has announced he will now be advising another tour player. The Spaniard has made the move to Monte Carlo to join Felix Auger-Aliassime – not to become the Canadian’s head coach, but to work with his technical staff including French coach Frederic Fontang.

Always close to the Nadal clan, 20-year-old Auger-Aliassime must be hoping to turn a corner on clay thanks to the advice of the man who led Rafa to his 13 French Open titles. With just 16 career match wins to 15 losses on clay, it is the surface that Auger-Aliassime has been least successful on on the ATP Tour – despite reaching the first two finals of his career on clay, in Rio de Janeiro and Lyon in 2019.

But the world number 22 is struggling to shine in major tournaments on the surface. As proof, he won only one of three matches played on clay in 2020, at the Rome Masters 1000, the ATP 500 in Hamburg and the French Open, where he was eliminated in the first round in straight sets courtesy of Yoshihito Nishioka.

This new link-up raises questions about the role that Toni Nadal could play in the event of a match-up between his nephew and Auger-Aliassime. The Spaniard and the Canadian will have plenty of opportunities to cross paths during the two months of the clay court season. They will both be competing in the Monte Carlo Masters 1000, with the main draw beginning this Sunday. The two men have met only once in their careers: it was on clay, in the second round of the 2019 Madrid Masters 1000, and Nadal won outright, 6-3, 6-3 – but, of course, that was before Uncle Toni joined the other camp.