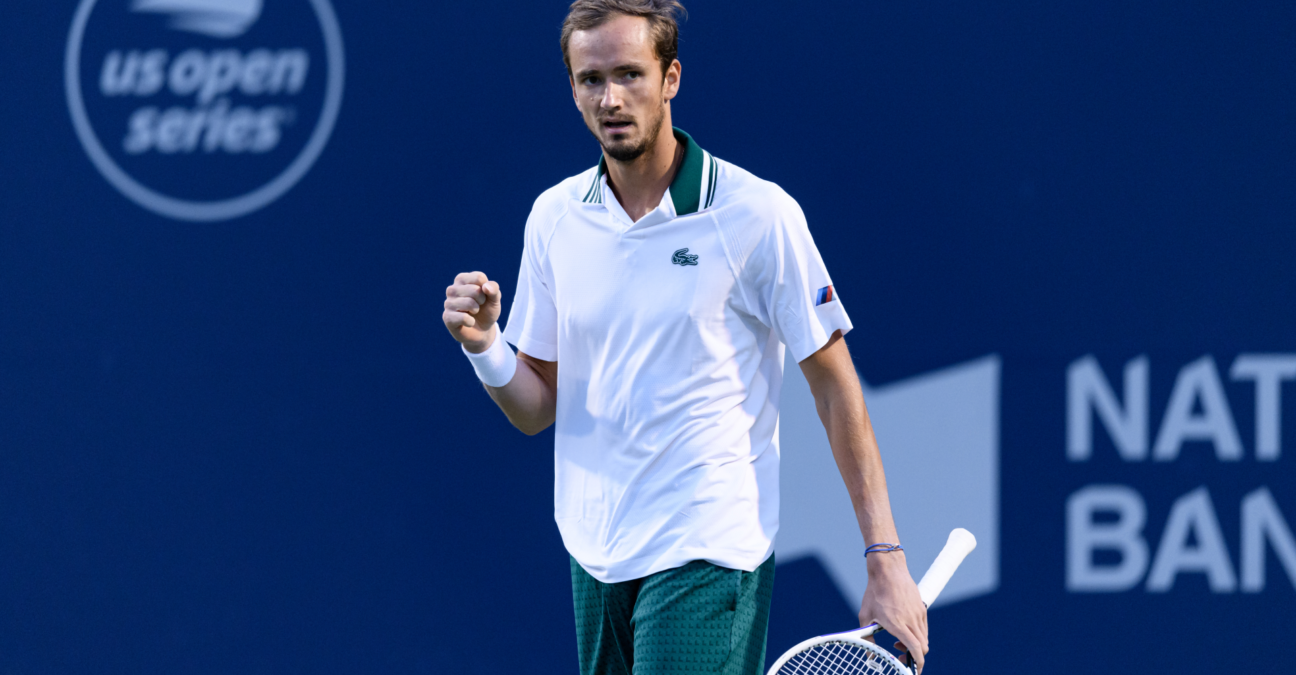 Medvedev improved to 2-0 lifetime against his own semi-final opponent John Isner – remarkably, he has broken the American’s serve eight times in their two meetings.

The Russian says he thought something may have been bothering the American physically, but he was happy to get the win, especially so decisively.

“But I knew that, well, I need to do the match from my side. I felt like I could return, so that’s what I was trying to do in the rally. I was just trying to keep pressure on him all the time”.

Medvedev, who was runner-up in Toronto in 2019, won 6-2 6-2 over the big-serving American, with the match totalling just 54 minutes.

Isner could only manage four trademark aces for the match, while the Russian had 11 and broke the American four times from seven opportunities.

World number 32 Opelka fought back from a set down in Toronto to knock out favoured third seed Tsitsipas in two hours and 32 minutes. He is projected to reach 23 in the ATP rankings next week, and could rise as high as 17 in the world if he wins Sunday’s final. 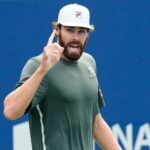 Opelka sent down 17 aces but also hit 27 groundstroke winners in the shock victory over 2021 Australian Open semi-finalist Tsitsipas who had beaten in-form Casper Ruud in the quarters.

“I played great,” Opelka said in his on-court interview. “These courts suit my game, it is no coincidence that John Isner is in the other semi-final.

“Stefanos has definitely improved his returning. Come 5-5 in the first set, a lot of balls started to come back. He is a thinker and has a high tennis IQ, so it was expected, but that is what separates him from the rest of the pack.”

Opelka was aided by an excellent first serve percentage of 72 per cent, winning 62 of 81 points when he made his first serve.

The first two sets went to tie-breaks, with Tsitsipas failing to generate a break point until the third set. Opelka made the first break of the match in the seventh game of the third set and held serve twice after to seal victory.