Tsitsipas deals with Lajovic to reach semi-finals in Hamburg

Dusan Lajovic was no match for Stefanos Tsitsipas in Hamburg on Friday, as the Greek sets up a semi-final with Chilean Cristian Garin. 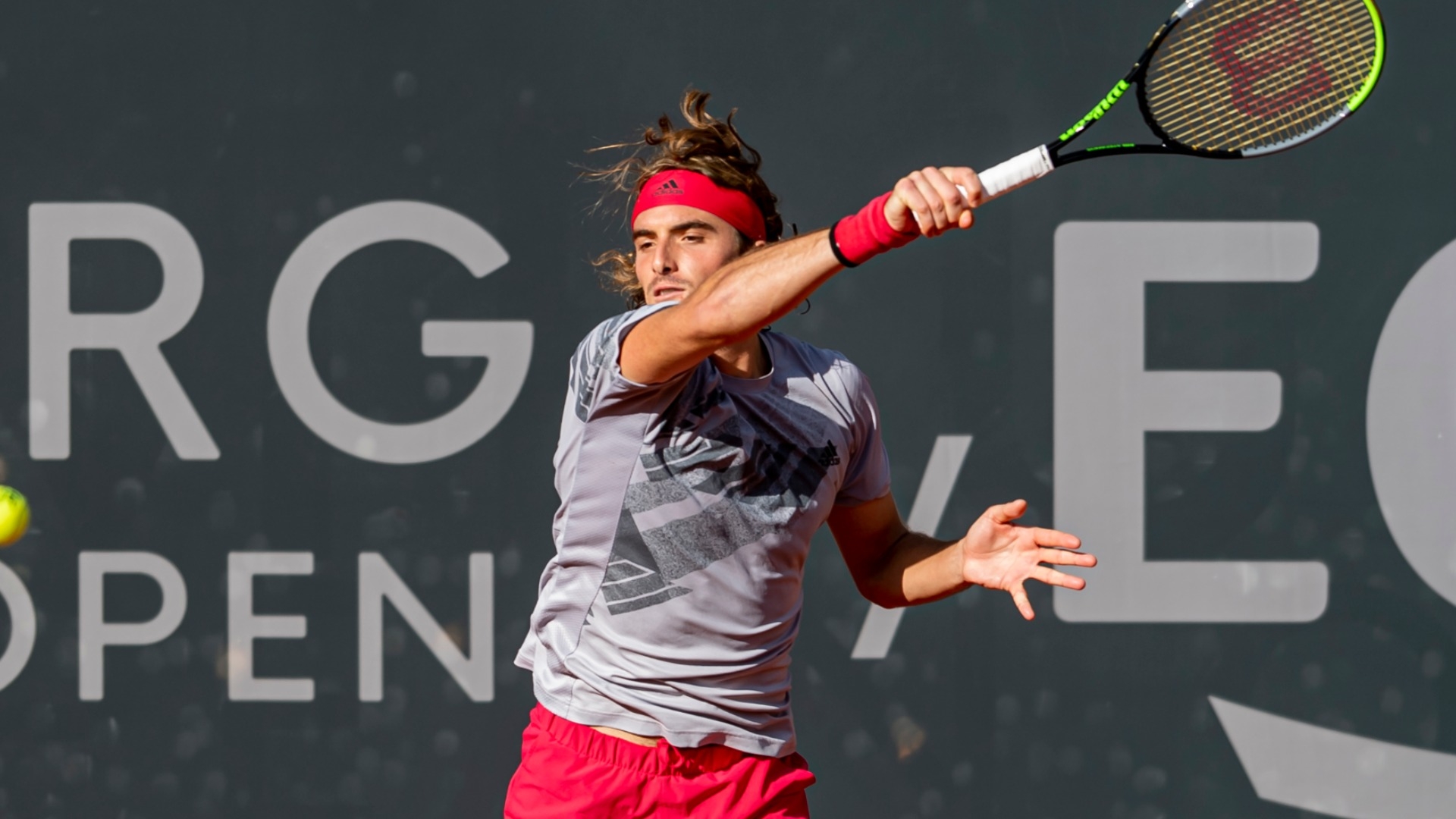 Stefanos Tsitsipas is into the semi-finals of the Hamburg European Open after eventually seeing off Dusan Lajovic in relatively straightforward fashion on Friday.

Tsitsipas had been in good form during wins over Dan Evans and Pablo Cuevas in the previous two rounds, not dropping a set in the process, though world No 24 Lajovic looked likely to pose more of a threat — with the Serbian actually appeared poised to take the first set when going 5-3 up in the tiebreaker, only for Tsitsipas to rattle off four points in succession and take the lead.

We’re down to the final ! Who will take the title?

Although there were then three straight breaks of serve to start the second set, it was mostly smooth-sailing from then on for world number five Tsitsipas, who once again relished the setting, with up to 2,300 fans permitted to attend the tournament despite the ongoing COVID-19 pandemic.

“It was a perfect day, sunny, good people, good atmosphere and good clay,” Tsitsipas said in his on-court interview. “Dusan is a difficult opponent to play on clay, with a lot of spin and variation in his shots. I think I had to do something extra for the victory today. I will keep working hard.”

Up next for the 2019 Australian Open semi-finalist is Chile’s Cristian Garin, who impressively fought back from a set down to beat Alexander Bublik 3-6 6-4 6-4 to reach a third semi-final – all on clay – this year.

The other last-four clash will see the in-form Casper Ruud – 7-5 3-6 6-1 winner over Ugo Humbert – face Andrey Rublev, who impressed with his aggression in a 6-2 7-5 defeat of Roberto Bautista Agut.