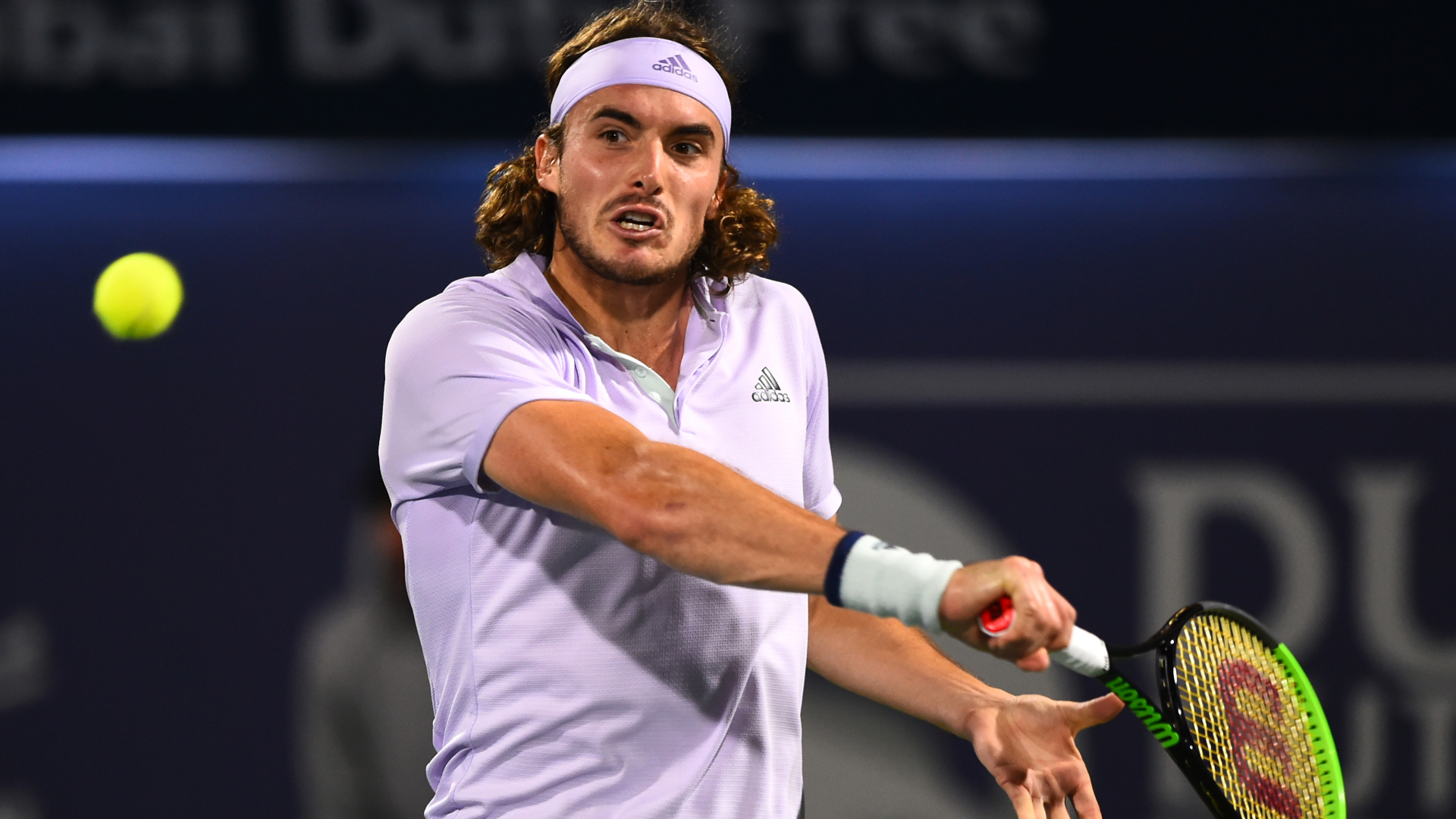 The event in France, created by Serena Williams’ coach Patrick Mouratoglou, is aimed at attracting new fans to the sport and is one of the first tennis tournaments to take place since the coronavirus pandemic struck Europe.

The event is played in a league format, with each match consisting of four quarters and a sudden-death fifth if the scores are level.

The UTS’ first match was won by Alexei Popyrin against Frenchman Elliot Benchetrit, while Matteo Berrettini also claimed a 3-1 victory over Dustin Brown.