Tsitsipas gets free pass from Opelka into Cincinnati semifinals against Raonic

Reilly Opelka retires in the first set of his Cincinnati quarterfinal contest against Stefanos Tsitsipas on Wednesday. Tsitsipas is through to a semifinal showdown against Milos Raonic, who saved a match point during a win over Filip Krajinovic. 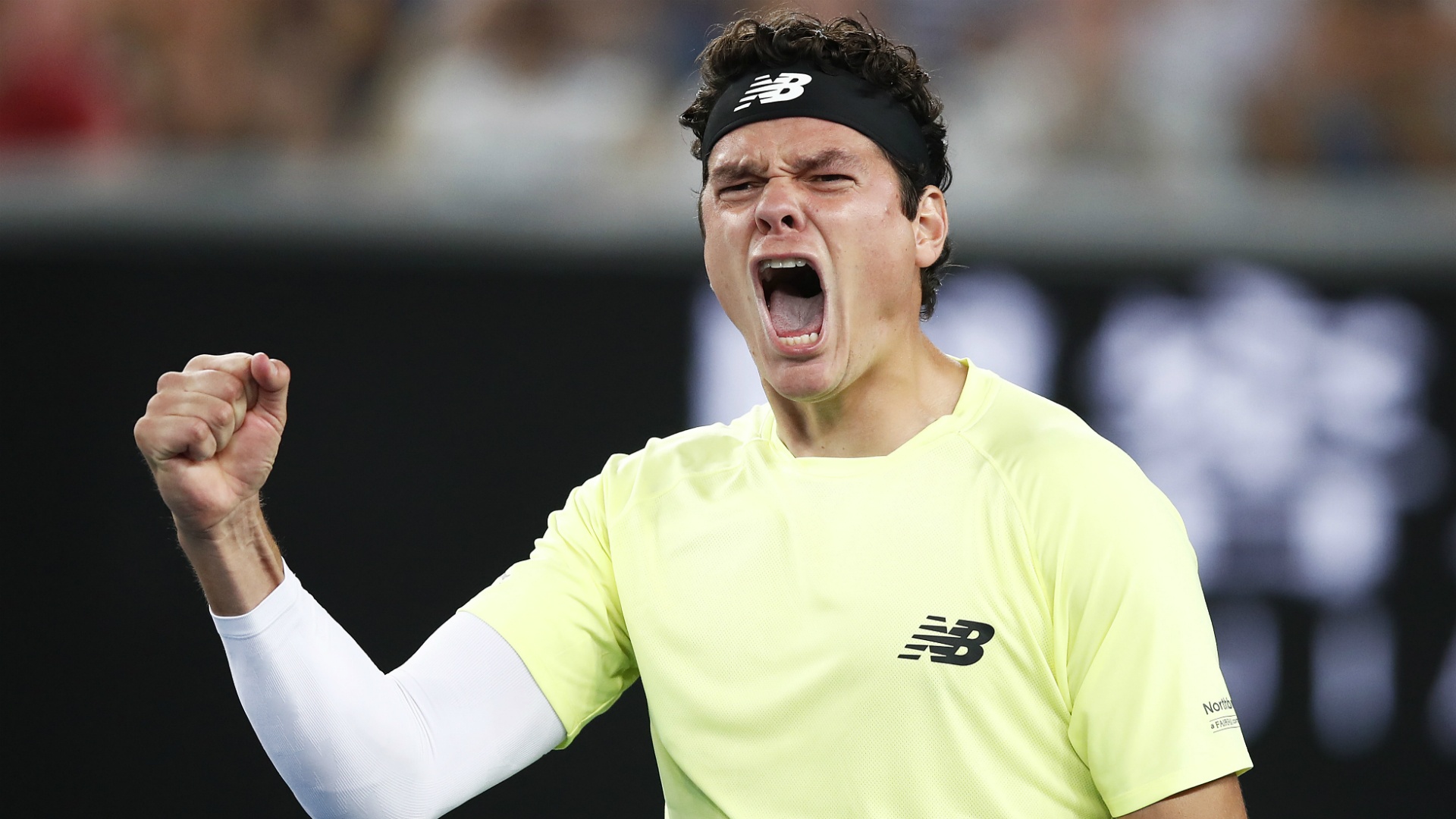 Seeking a quarterfinal berth on Tuesday at the Western & Southern Open, Stefanos Tsitsipas did it the hard way — battling past John Isner in two tiebreakers. The Greek enjoyed a much easier day the office against the other huge-serving American giant.

Tsitsipas’ showdown with 6’11” Reilly Opelka ended abruptly when Opelka retired up 6-5 in the first set due to a knee injury. The unseeded world No. 39 had done well to remain on serve, but he needed to save two break points in order to do so and he never came close against the Tsitsipas serve. In fact, Opelka won only three points in five return games. It was all over after 11 games for the underdog, who had struggled with the same problem during his second-round defeat of Diego Schwartzman. 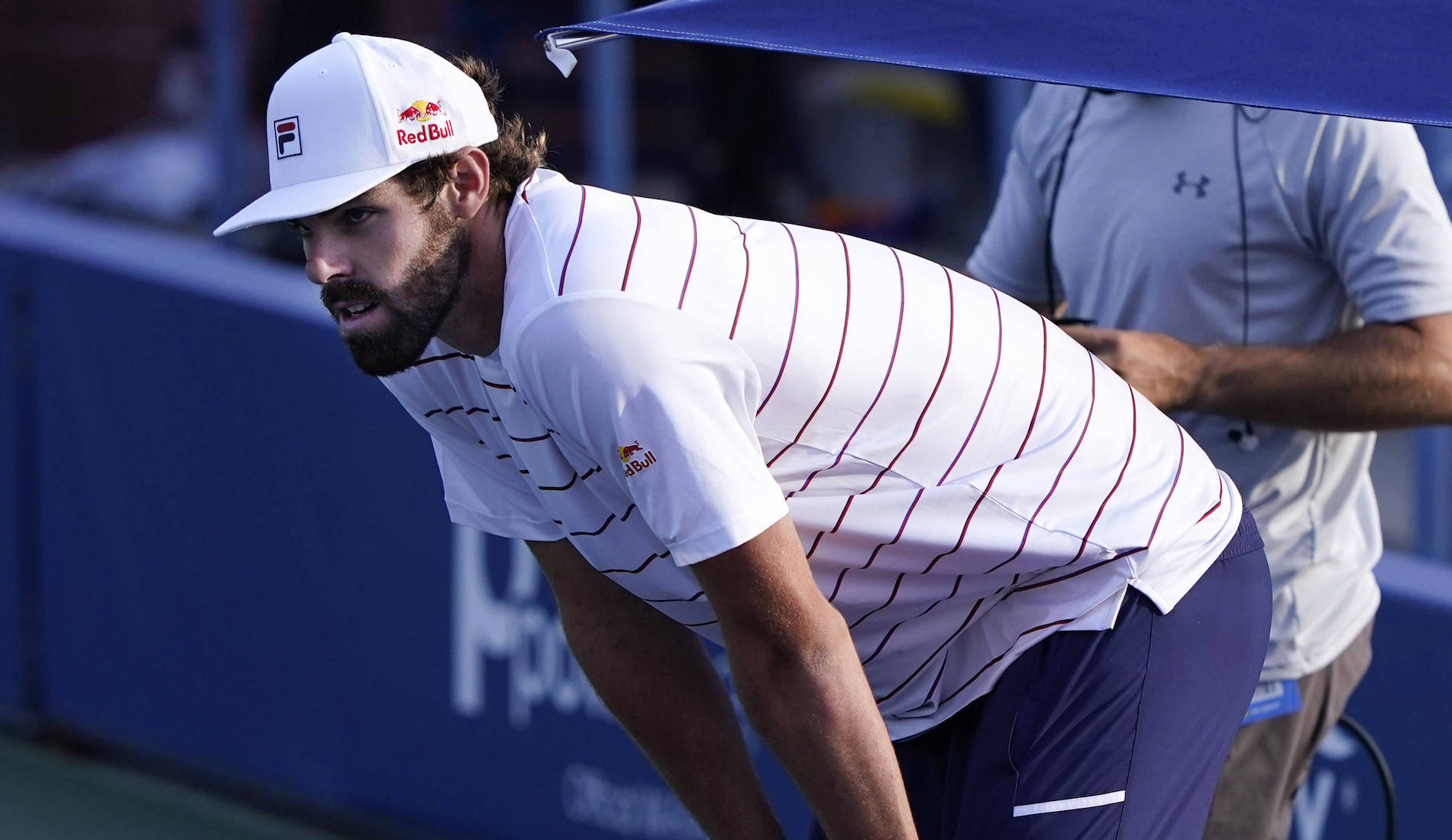 Looks like we’ll have to wait a bit longer to see how this matchup would turn out. 😕@ReillyOpelka retires due to a knee injury.#CInCyTENNIS pic.twitter.com/M9aPTtUNqV

“That’s an unbelievable question, to be honest with you,” the world No. 6 said when asked whose serve is better between Isner and Opelka. “It is like you tell me, ‘white bread or black bread?’ It’s like…I don’t know. It’s a personal choice, I guess. When I first played Isner at Wimbledon few years ago, to me back then it seemed incredible. It’s really difficult. Compared to today and yesterday, I would say Opelka’s serve was more difficult to return. But they are pretty close; they are pretty close.

“I think Opelka’s second serve is more aggressive and jumps really high. I think it’s difficult, especially when you play against him in a court with a high response — it is difficult to return. I got very close to breaking him towards the end and had opportunities where it was 30-all, but he served unbelievably well there and didn’t give me much of an option. I would go for Opelka; I would go for Opelka.”

Yet another player in the same mold will be on the other side of the net during semifinal action on Thursday. Milos Raonic, who stands at 6’5”, recovered from a set and a break down to beat Filip Krajinovic 4-6, 7-6(2), 7-5 in the nightcap on Wednesday. The 30th-ranked Canadian blasted 24 aces compared to just four double-faults while advancing in a hard-fought two hours and 42 minutes.

“I got lucky, Raonic admitted. “I kept plugging away and I got very lucky for it in the sense that he was serving for it in the second and the match point in the third. The margins are small.”

“It’s going to be tough (against Tsitsipas). Everyone’s trying to play well this week heading into the US Open after a long hiatus. It’s going to be another tough challenge and hopefully I can step up.”