Tsitsipas keeps his crown in Marseille

Stefanos Tsitsipas got what he wanted in Marseille : the trophy. 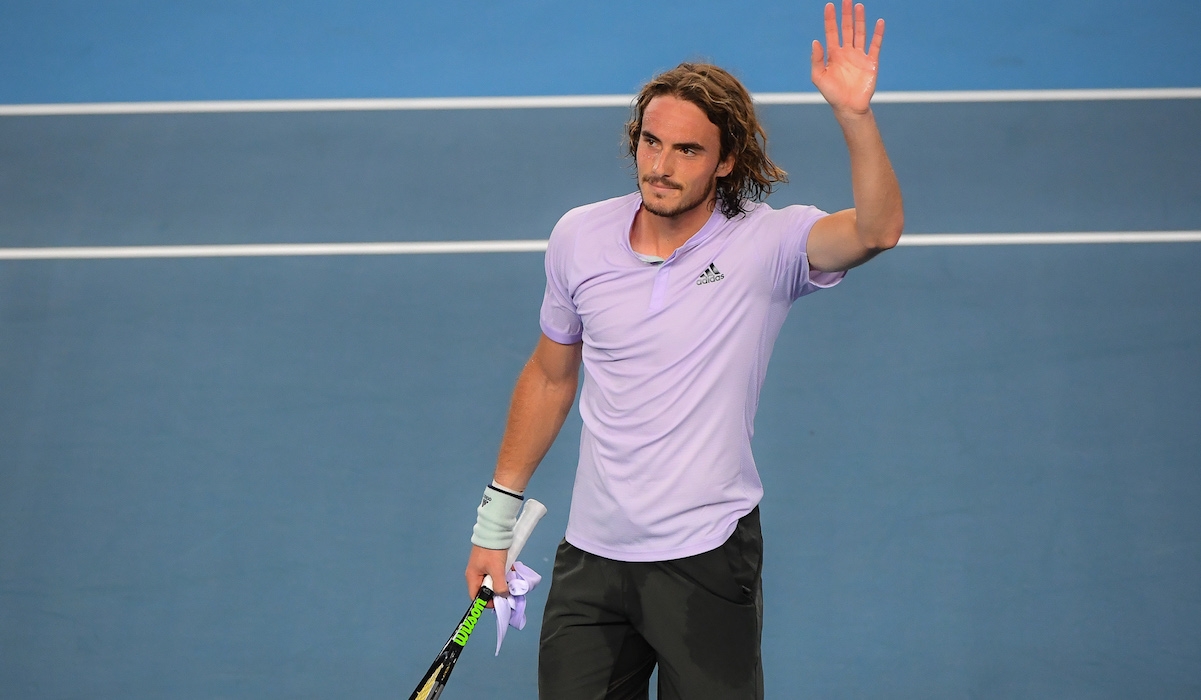 Stefanos Tsitsipas used to be unable to beat Felix Auger-Aliassime when they were juniors. And he was also down 2-0 against the Canadian until last year, but he got a first win in Shanghai and he confirmed on Sunday in Marseille (6-3, 6-4) that he had taken the lead of that rivalry. He also became the first player since Thomas Enqvist in 1998 to retain the Open 13 title since Thomas Enqvist in 1998.

Between two guys who are bound to meet in the last stages of the biggest tournaments in the years to come, it matters a lot for Tsitsipas to have unlocked his FAA block. It matters even more because he arrived in Marseille with some frustration due to a start of the year not suited to his ambitions.

Tsitsipas won his second title in two years at the Open 13 and he did so this year because he was honest enough to admit what he did wrong in the previous week. That’s by fixing his mindset that he was rewarded by a fifth title, and it’s a great lesson for him but also for many others.

The five ATP titles of Tsitsipas :

Learning from one’s losses can lead to a quick change of momentum. On Sunday, the Greek was simply way too good for Auger-Aliassime: he served too big, he put way too much pressure from the baseline, was extremely efficient at the net and each time he could have lost the path, he corrected it right away.

He had a so-so game at 5-3 in the first set, after also missing a point for 5-1, but saved three break points before clinching it. He lost a break after a terrible game at 3-2 but he never lost his mind. He kept being aggressive on his forehand and was so clutch on the passing shots with some monster of cross-court backhands. He did mostly everything right, and when he struggled, he fought through it. 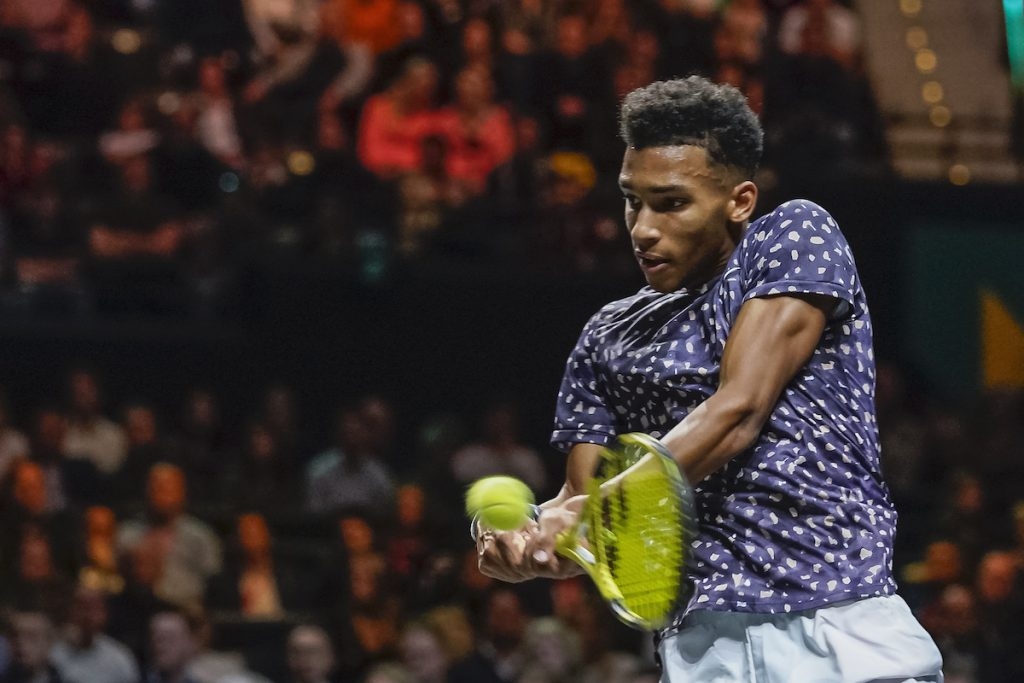 Auger-Aliassime has now lost five finals and is still chasing his first title. But in no way reaching five finals at 19 years old can be seen as a failure. And in no way losing in straight sets against Gaël Monfils in Rotterdam and Tsitsipas today can be called a missed opportunity.

The five ATP finals of Auger-Aliassime :

He will also surely not make the mistake of comparing himself to his greek rival: his juniors days are way over and since last year, Tsitsipas has taken another dimension. Sure, the 18th player in the world could have been more relaxed today and so miss a bit less, get a bit more first serves in, put more pressure on Tsitsipas. But it’s because Tsitsipas was so good that Auger-Aliassime never found a moment to relax.

In this era of the game, you don’t get any easy final when you collide with the best players. Tsitsipas is a super fast learner: he learns when he wins big, and he learns even more when he loses. In Marseille, he proved he was still growing up in the best possible way.