Stefanos Tsitsipas joined Alizé Lim on Major Talk to share his thoughts on the art of preparing for Grand Slam tennis and why he needs to worry about his generation just as much as he worries about the Big Three. 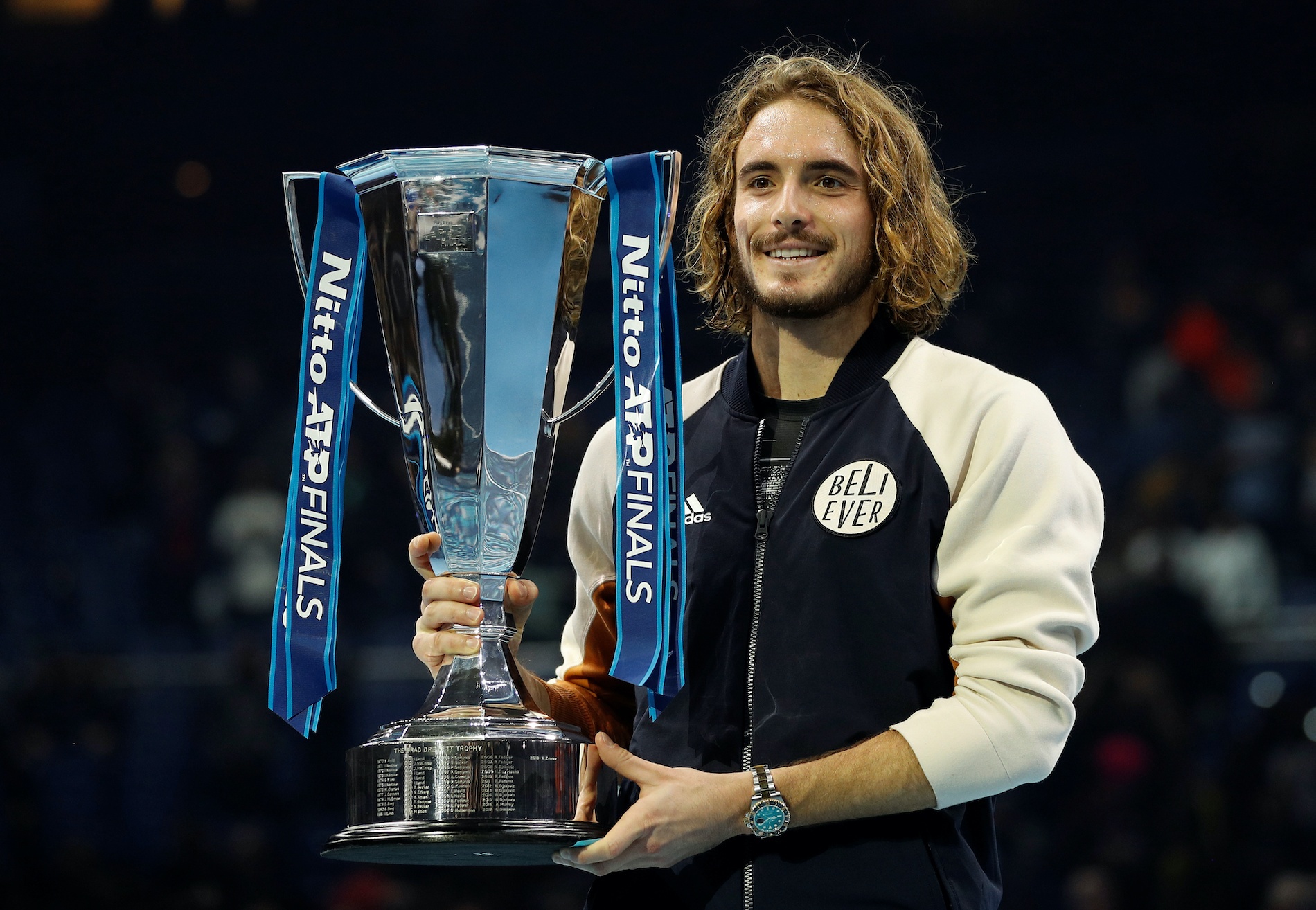 Over the last two seasons, Stefanos Tsitsipas has consistently proven himself to be one of the leading forces on the ATP Tour. That was made clear last November when Tsitsipas defeated Dominic Thiem in a thrilling final to become the youngest champion at the Nitto ATP Finals since 2001 but the Greek knows that his biggest challenges lie ahead and he expects the competition to only get tougher.

Tsitsipas joined Alizé Lim on Major Talk this week to talk about his vision for the future.

“I do think that I am capable of winning Grand Slams, it’s not that I am not capable,” he said. “I’ve proven myself at the Nitto ATP Finals. I was the last player standing out of all eight, which for sure meant something –  it’s not accidental you know?”

The current world No 6 has started to practise again at the Patrick Mouratoglou Tennis Academy in the south of France, and he knows there is much work to be done if he is to achieve his ultimate goal of winning a major title and reaching the pinnacle of the tennis world.

Winning the prestigious year-end championships last November at the O2 Arena was indeed a big step, but even Tsitsipas admits it is nothing close to winning a Grand Slam singles trophy.

“A Grand Slam is like a long marathon, it’s a very different tournament compared to other tournaments that you get to play during the year. So what goes in is completely different and you have to, in a way, re-innovate things during a Grand Slam week and be wise and precise in what you are doing.”

Tsitsipas is not only improving his on-court game; he is clearly astute when it comes to the mental demands of becoming a champion as well. He lists the challenges that he faces as if he was creating a to-do list to keep on his iPhone, something that he checks every day to make sure he is carrying out the plan.

“You have to take care of all your weapons and all your strengths and use them gradually step by step without overdoing things from the early rounds, obviously not wasting energy from the beginning of the tournament by playing five sets in the first three rounds, that’s for sure something that the top players have figured out, they’ve been very consistent with that during their entire lifetime and during their entire careers on the circuit. I guess that’s what makes them who they are, and I have also to at some point get to that.” 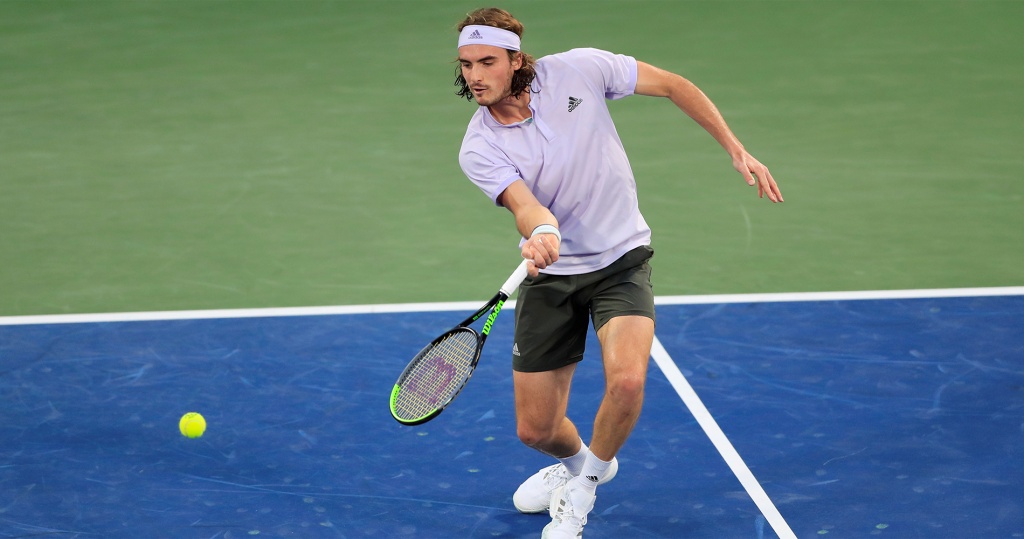 Like it or not, he will have many rivals

Tsitsipas has had success against the game’s best players and on each of the three surfaces, but he knows that his generation is loaded with talent and there is simply no room to relax.

“I see many players being involved in that, not just two or three,” he told Lim. “That’s what is going to add spice to our game. For sure Alexander Zverev, Dominic Thiem, I mean he is a bit older than me, Denis Shapovalov, Felix Auger-Aliassime, Alex de Minaur.”

“All of them, they are all great players, they can all compete against me at an equal level, yeah against some of them I didn’t have the best record, that’s definite, and these are the players that I am going to be facing most regularly and I see myself competing against them very frequently and often on the tour.”