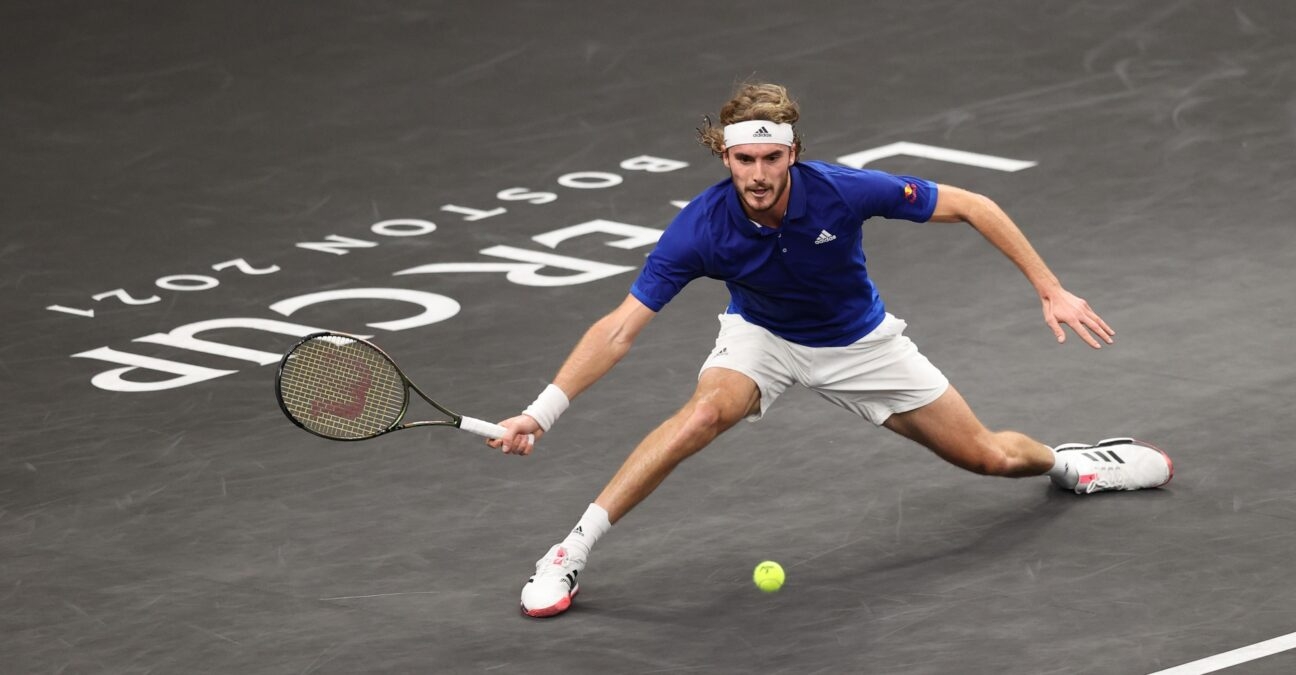 The Australian had won the pair’s two previous encounters – including a three tiebreak set triumph at the ATP Cup in January, and a semi-final win at Cincinnati in 2019.

When it comes to Laver Cup singles action, however, the Greek is completely undefeated – now moving to 3-0 across two editions of the tournament.

“There is always a mystery with him [Kyrgios],” grinned Tsitsipas in the post-match press conference. “You don’t know what to expect. He comes up with shots you have never seen before when you play him. Just unorthodox things and full of tactics that are not very reliable on the long run, but this can actually confuse you sometimes.

“The challenge against him is just to, you know, concentrate on yourself, on your abilities and what you’re capable of doing on the court and not pay attention to what’s happening on the other side of the court. I think, you know, he can be quite distracting at times,and it is important to follow your game and stay disciplined throughout that match.”

In the Laver Cup, singles and doubles matches are all best of three sets, with the third set – if required – a 10-point match tiebreaker.

Each player will compete in at least one singles match during the first two days – but no player can play singles more than twice during the three days.

Each match win on Saturday is worth two points, with tomorrow’s matches worth three points.