Stefanos Tsitsipas has been champion twice in Marseille, but he will not make it three in a row this year after a quarter-final defeat. 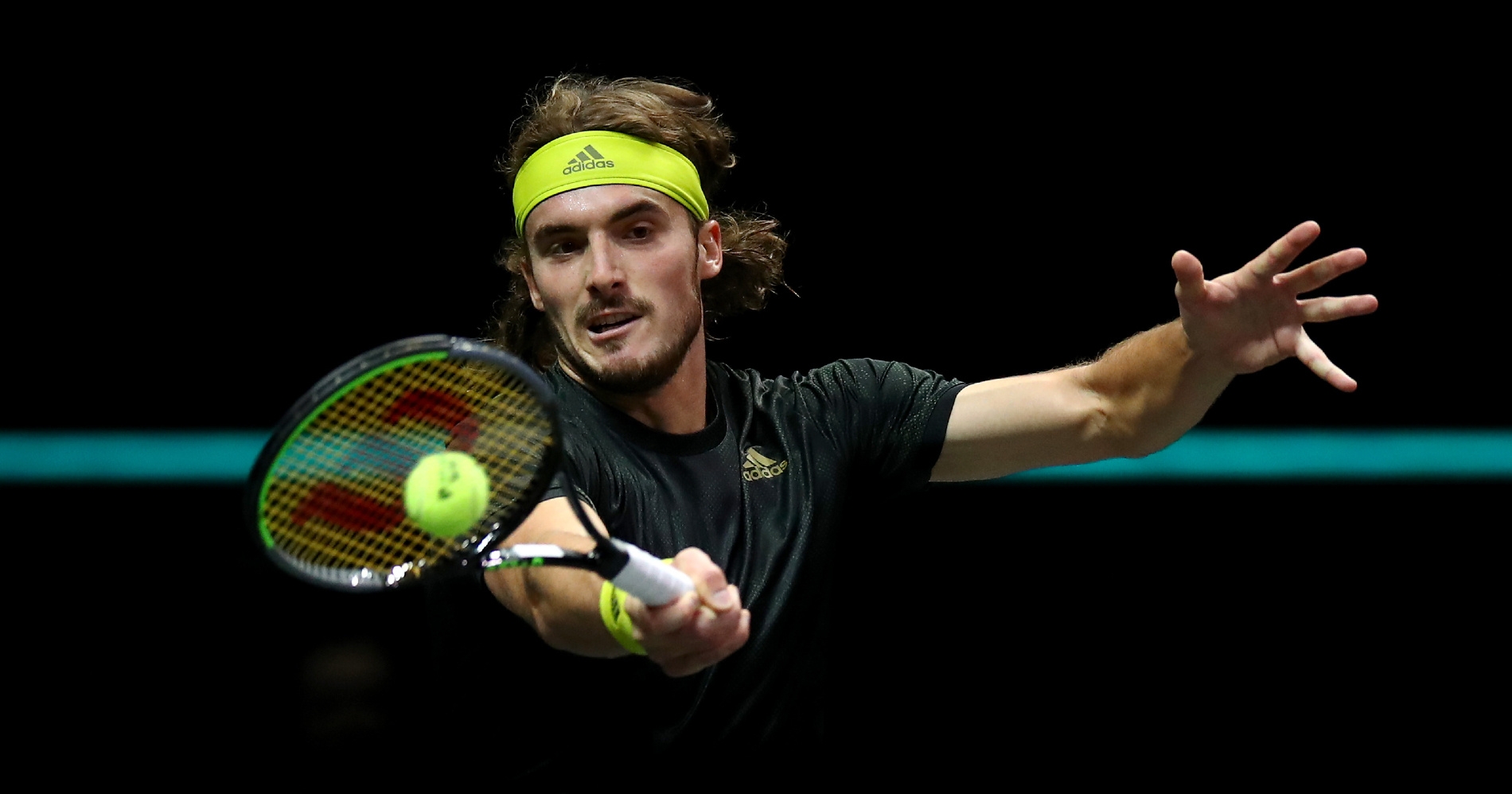 Stefanos Tsitsipas saw his hopes of a hat-trick of titles at the Open 13 Provence ended by a shock quarter-final defeat on Friday.

Herbert had won only one singles match on tour in 2021 before this week, but Kei Nishikori and Cameron Norrie fell to the 29-year-old in the early rounds before he stunned world number five Tsitsipas.

It was a first career win in singles over a player ranked in the world’s top five for Herbert, and he said: “It has been an incredible week for me so far, especially this match.”

Quoted on the ATP website, Herbert added: “I knew I was going to have to play an amazing match to have a chance to win and I managed to do that. I am really happy about the way I played. I am so happy to be in the semi-finals here.”

A French finalist is guaranteed as Herbert will face compatriot Ugo Humbert in the semi-finals on Saturday.

Humbert beat another Frenchman, world number 138 Arthur Rinderknech, in a tight contest, saving a match point and coming through 4-6 7-5 7-6 (7-4) in two hours and 36 minutes.

Russian top seed Daniil Medvedev chased off the threat of Jannik Sinner at this indoor event for the second year running, securing a 6-2 6-4 success against the Italian teenager.

Their only two career meetings have come in Marseille, and Medvedev bossed this encounter, taking three of his five break chances and holding serve throughout.

“I was, I think, on top of my game,” Medvedev said. “I served really well, returned a lot of balls in the court, I had a lot of power in my shots and had easy opportunities to make some winners. I felt like I had control of the points and of the match.”

He will face Australian Matthew Ebden in the final four after the world number 287 earned an eye-catching 4-6 6-4 6-2 win over Russian third seed Karen Khachanov, who was champion in 2018 in Marseille.

Basilashvili backs up upset of Federer

At the Qatar Open, Nikoloz Basilashvili backed up his three-set win over Roger Federer by reaching the final of the tournament.

The Georgian scored a 7-6 (7-3) 6-1 semi-final victory over American Taylor Fritz in a clash of two unseeded players.

Lots to shout about in Doha for Roberto Bautista Agut.

Wins over Thiem & Rublev & a place in the final, where he'll be the favorite against Basilashvili

A 6-3 6-3 win for Bautista Agut nudged the man from Castellon de la Plana into a 3-2 career head-to-head lead over his Muscovite opponent.