Tsitsipas to defend Marseille title against Auger-Aliassime in final

The Open 13 Marseille title will be between defending champion Stefanos Tsitsipas and Felix Auger-Aliassime on Sunday. 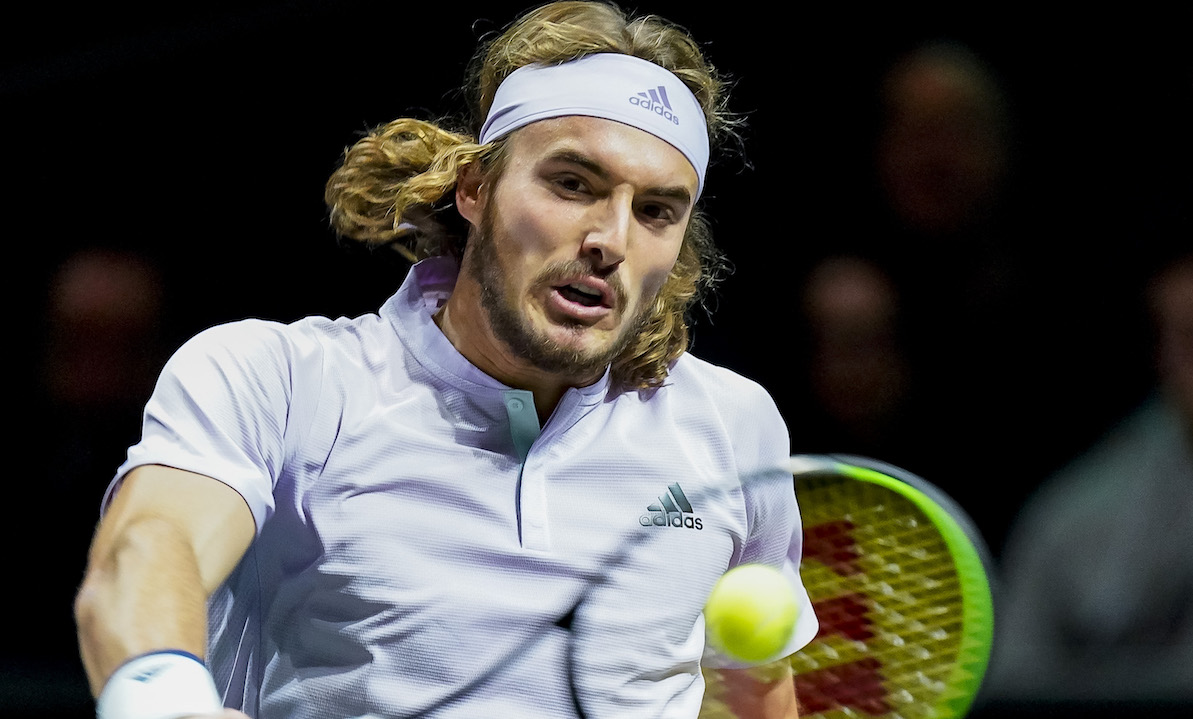 Felix Auger-Aliassime is into a second successive ATP Tour final after seeing off Gilles Simon in straight sets in the Open 13 Marseille semi-final and he will face defending champion Stefanos Tsitsipas for the title.

Second seed Tsitsipas was in impressive form as he dispatched Alexander Bublik in the day’s first match, running out 7-5 6-3 victor to reach the final of the tournament for a second year in a row.

The Greek continued his run of not dropping a set at the competition since a first-round defeat to Nicolas Mahut two years ago, racking up a 14th successive win in Marseille.

Tsitsipas was particularly devastating on his own serve in the second set, dropping just a single point, and he was delighted to be able to keep Bublik under control.

“I tried to stay in the match as much as possible and play each point individually,” he said, according to quotes on the ATP Tour website. “I know he can be [Bublik] quite unexpected.

“That is a great attitude that I put out on the court. It keeps getting better and better.”

Auger-Aliassime will be hoping to go one better than he did in Rotterdam last week, having lost in the final of that event to Gael Monfils.

The Canadian did not have it all his own way against Simon, who eliminated top second Daniil Medvedev in the last round, but Auger-Aliassime showed admirable resilience to claim a double break in the first set after losing his own serve early on.

Simon took the second set to a tie-break, but he rarely appeared to be in the conversation at that stage, with Auger-Aliassime eventually winning 7-5 7-6 (7-2).

Felix is in flying form @felixtennis reaches his second #ATPTour final in as many weeks, moving past Gilles Simon 7-5 7-6 at the @Open13 pic.twitter.com/lrmIKK5YLk