Jo-Wilfried Tsonga falls to Sebastian Korda on return in Montpellier

There was no victorious return for Jo-Wilfried Tsonga as he made his comeback from injury with a loss to Sebastian Korda. 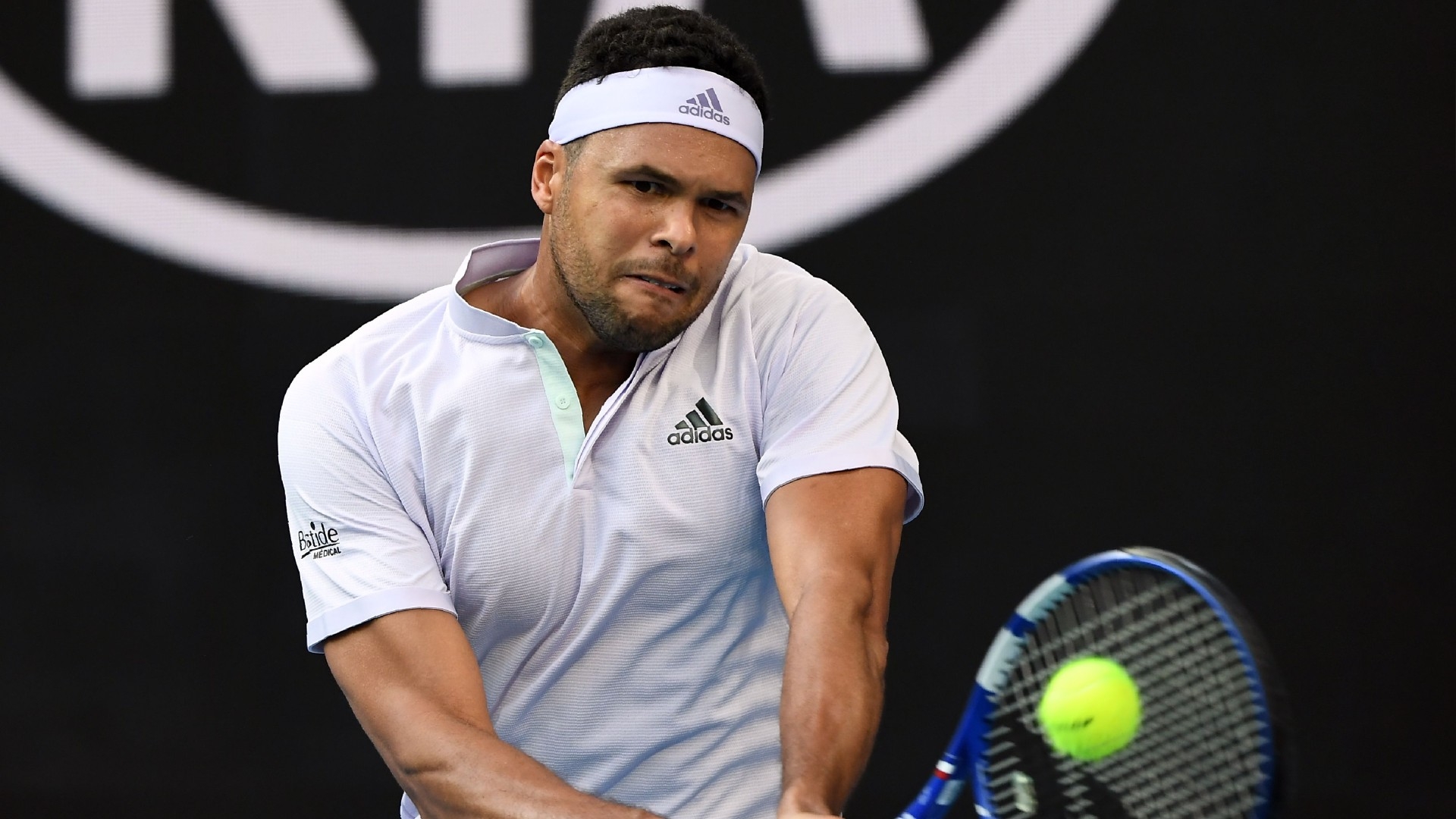 Jo-Wilfried Tsonga suffered defeat in his first match since last year’s Australian Open as he was beaten in straight sets by Sebastian Korda at the Open Sud de France.

Tsonga last played in the first round in Melbourne last January, when he retired from his clash with Alexei Popyrin, owing to a back injury.

Glad to see you back Jo 🙌

And the former Australian Open finalist was unable to make it a winning return at a tournament where he lifted the trophy in 2019.

Korda eased to a 6-4 6-2 win, with the only home success of the day coming from Ugo Humbert while Lorenzo Sonego saw off Hugo Gaston.

Happy with the win tonight!! Honor to play a legend of our sport like @tsonga7

Hopefully he can stay healthy, tennis isn’t the same without him https://t.co/Gu2DqniJT0

Popyrin, who stunned David Goffin in the first round at this year’s Australian Open, was a winner over Christopher Eubanks at the Singapore Tennis Open.

Lloyd Harris beat Popyrin in the second round in Melbourne, but they will not meet again in this tournament after the South African was undone by wild card Adrian Andreev.