‘I got no response’ – Captain Lleyton Hewitt on latest Kyrgios chaos

When Nick Kyrgios is involved, things are never straightforward, it seems, and that includes at the United Cup 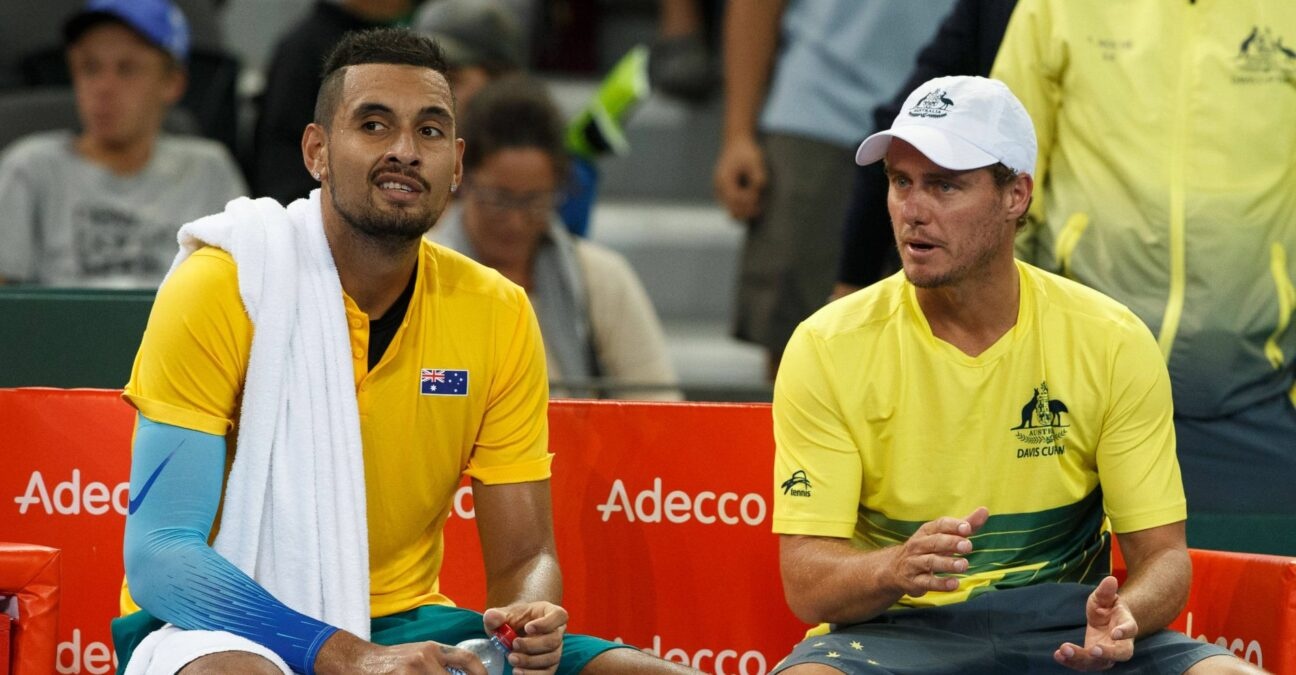 Alex de Minaur was angry and frustrated with himself after losing to Great Britain’s Cameron Norrie in the United Cup – but Australia captain Lleyton Hewitt seemed to be rather more cross with an absent team member.

Nick Kyrgios was expected to be part of the team – and be the player to face Norrie, followed by a singles clash against Rafael Nadal in the tie against Spain next week – but withdrew just before their scheduled press conference on Wednesday.

He cited an ankle injury that he wants to protect ahead of the start of the Australian Open, but his late withdrawal evidently shocked the team, who were expecting to welcome him into the green and gold kit for the first time in three years.

“I was in the same boat as all the other players yesterday,” said team co-captain Lleyton Hewitt, “so I didn’t know any more. It was pretty tough for everyone.”

Hewitt mentioned a “lack of communication” from Kyrgios, adding: “If it was just Nick [that his decision affected], that’s one thing, but when it revolves around the team and other people and I guess their preparation for, you know, they want to be playing as well as they possibly can, not just in this event but also leading into the Australian Open, so, yeah, that’s probably the hardest thing.”

When asked how he would like to improve communication with Kyrgios, he replied: “Probably just responding – that’s the normal way of doing it.”

Pressed for clarification, Hewitt was asked to confirm that he had tried to contact Kyrgios and received no response.

“There was a little while [when that was happening], yeah,” he answered.

Hewitt: It was tough for the whole team

And Hewitt refused to criticise the performance of de Minaur – who will now be facing two left-handed players in succession, rather than the righties he has been hitting with in practice.

“I’m so proud of this bloke and the effort and how he makes playing for his country a priority, it’s something I’m very proud of him,” he said. “He’s not going to make excuses for tonight’s performance, but he will come out in three nights’ time and I think be better for the run tonight, against Rafa. I think for the whole team it was pretty tough not knowing what was going on the last 24 hours.” 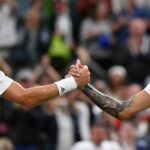 The quotes of 2022, episode 14: Tsitsipas on “bully” Kyrgios
tennis majors 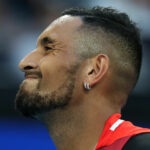 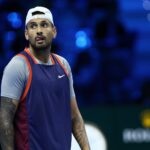 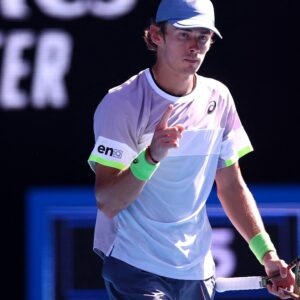 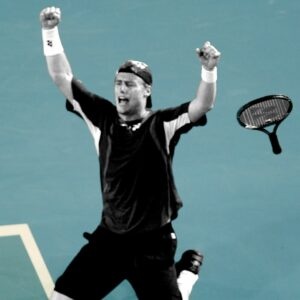