Novak Djokovic had no intention of striking a linesperson and was a victim of bad luck, according to Pablo Carreno Busta. 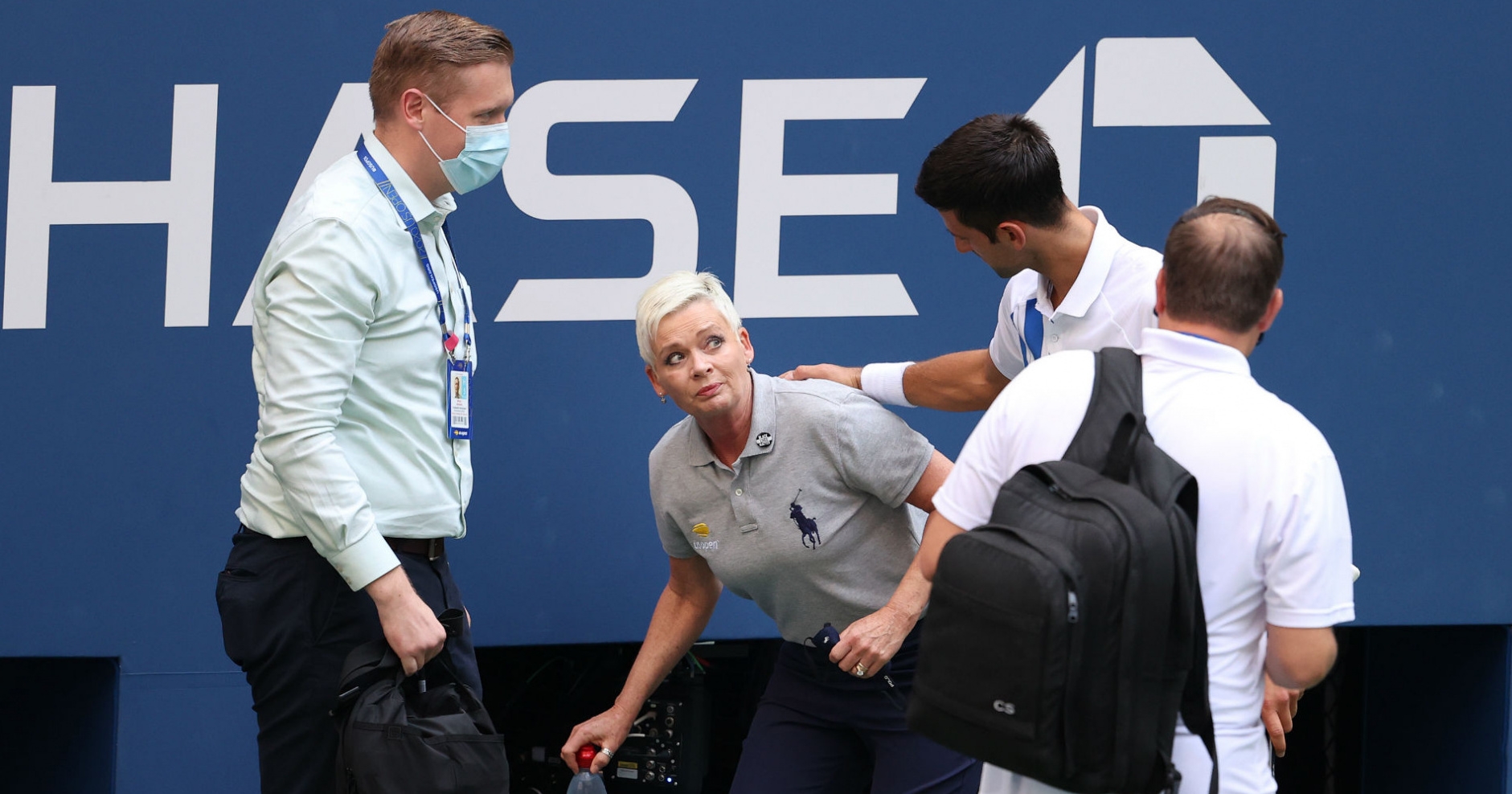 Pablo Carreno Busta described Novak Djokovic’s disqualification from the US Open for hitting a lineswoman with a ball as “bad luck”.

Djokovic was defaulted from the fourth-round clash at Flushing Meadows after reacting to being broken by Carreno Busta by hitting a spare ball away in disgust.

The ball struck the line judge who was audibly left gasping for air, with Djokovic joining another line official in coming to her assistance.

Djokovic pleaded his case to tournament officials but was eliminated from the tournament and will forfeit all ranking points and prize money gained from progressing to the last 16.

Carreno Busta, meanwhile, can now prepare for a last-eight meeting with either David Goffin or Denis Shapovalov.

“It’s just a moment, I broke him the serve, he throw the ball,” Carreno Busta said of the incident in a post-match media conference.

“I think it was bad luck. You cannot do this but of course I think Novak never want to hit the line umpire.

“The rules are the rules. I think both the referee and the supervisor do the right thing.”

Djokovic did not make himself available for any post-match media commitments and reportedly left the site at Flushing Meadows.