Home » News » ATP » Djokovic eases past Dzumhur in first round

Djokovic eases past Dzumhur in first round

Cincinnati champion and world No 1 Novak Djokovic was too good for Damir Dzumhur at the US Open on Monday night. 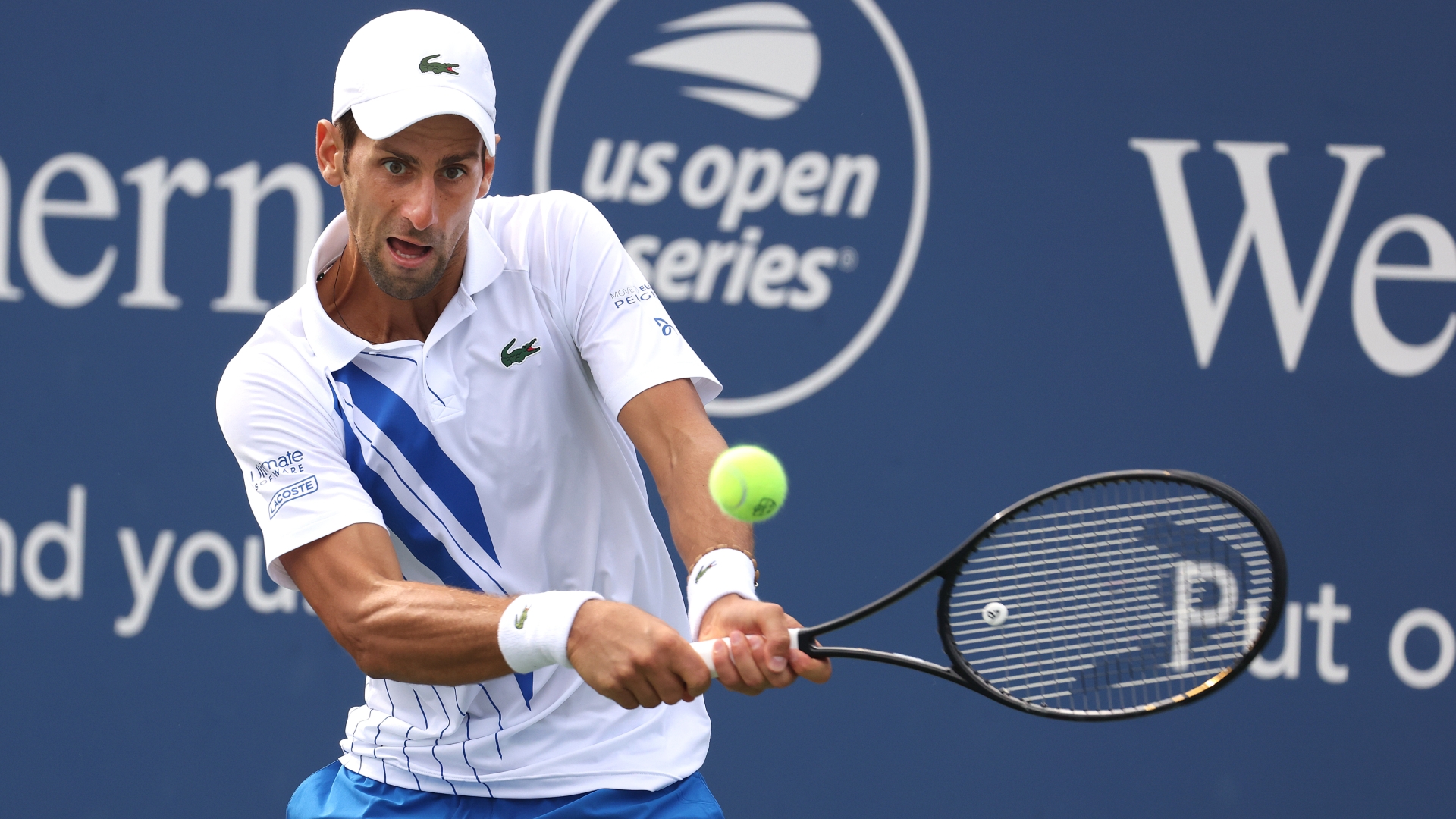 Novak Djokovic continued his good form, easing past Damir Dzumhur in the US Open first round on Monday.

After improving to 23-0 this year by winning the Western & Southern Open, Djokovic showed few signs of fatigue in a 6-1, 6-4, 6-1 victory over Dzumhur at Flushing Meadows.

The world No 1 endured a battle during the second set, but he closed out a win in one hour and 58 minutes. He maintained his record of having never lost in the first round at the US Open, improving that record to 15-0.

The 17-time grand slam champion is the favourite to win his fourth US Open and he showed why early on Arthur Ashe Stadium. Djokovic broke the Dzumhur serve twice and committed just six unforced errors to cruise through the opening set. However, his level dropped and frustration grew as Dzumhur battled during a grueling second set.

After the players exchanged breaks, there were long sixth and seven games as Dzumhur also squandered opportunities before Djokovic broke for 5-4 and then sealed the set before letting out a huge scream.

An early break in the third set sent Djokovic on his way, with Dzumhur requiring treatment on his abdominal muscles as the Serbian closed out victory. Djokovic will face Brit Kyle Edmund in the second round.