Amid precautions due to COVID-19, Andy Murray still had an ice bath available at the US Open. 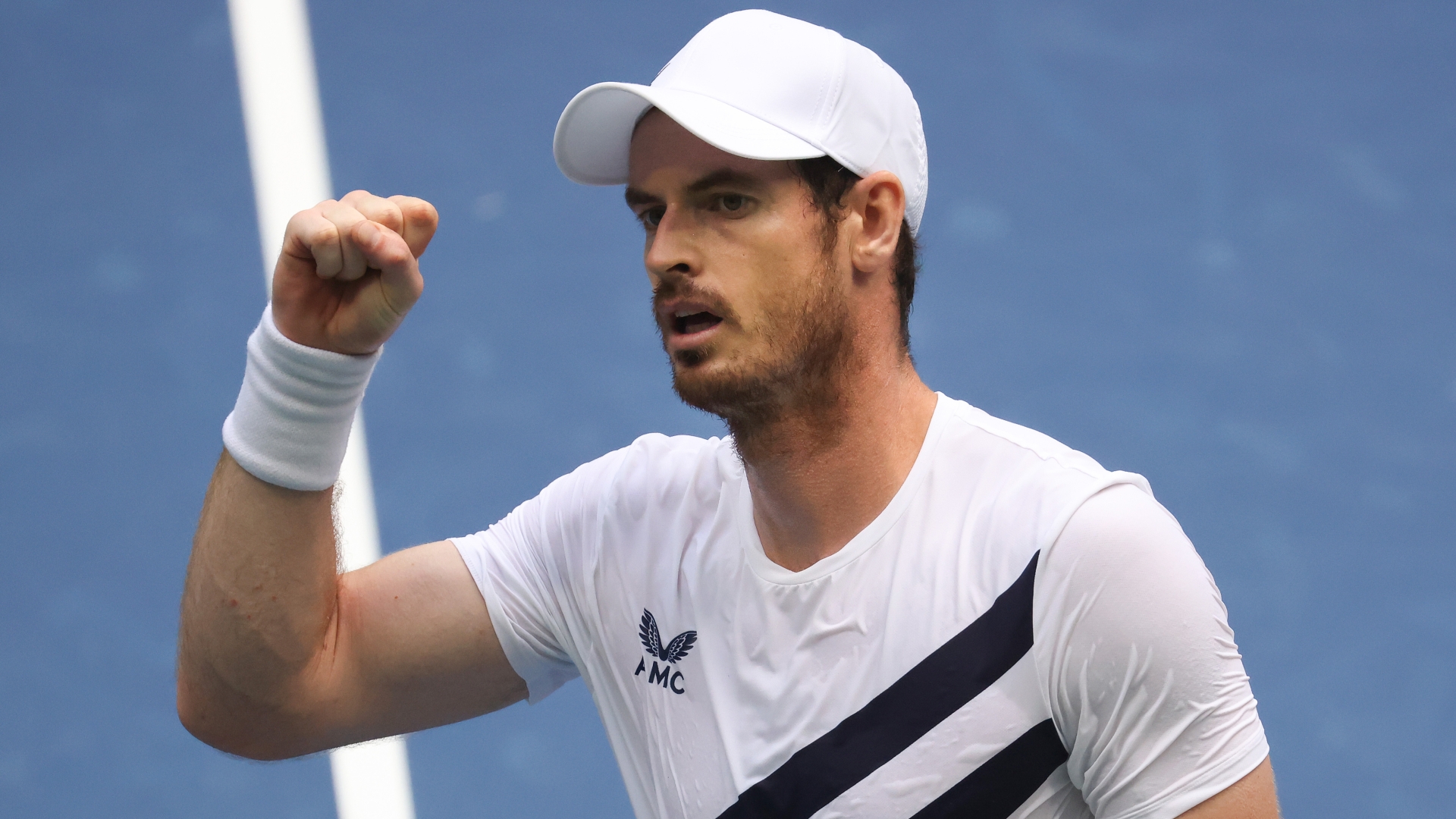 Andy Murray confirmed he had an ice bath available after his “pretty special” win over Yoshihito Nishioka at the US Open on Tuesday.

Murray saved a match point in the fourth set before advancing after four hours, 39 minutes, the three-time grand slam champion left wondering if he would have access to an ice bath amid precautions in place in New York due to the coronavirus pandemic.

Murray: “I did pretty well for being such a long match”

The Brit, 33, later confirmed he had an ice bath, insisting he was feeling good physically.

“They said it’s fine to use it. They have two in there. Obviously on the off days and stuff, they’re trying to restrict the amount of players that are in the locker room, but also using the facilities in there,” Murray told a news conference. “They said yeah, after a match like that, of course, you can go in and use it, which was helpful. It’s not comfy on your toes. I don’t know why. I do ice baths all the time. You get in one after playing a long match when your toes and stuff are sore, and it’s really, really uncomfortable on the toes. I don’t know why that is, but it’s really not comfortable. Yeah, glad to have that over with. Physically I actually did pretty well. My toes and stuff were hurting. Actually I did pretty well for being such a long match. I don’t know if that was because I maybe didn’t use up so much energy the first couple sets because I was sort of pacing myself a little bit. But I did quite well physically.”

After battling a career-threatening hip injury, Tuesday’s result marked the first time since the 2016 French Open that Murray has come from two sets to love down to win.

Auger-Aliassime next for Murray

Murray felt it took him time to find a balance against Nishioka, with the final set his only one to feature more winners than unforced errors (16 to 11).

“Yeah, so definitely wasn’t the best match that I’ve played. First couple of sets, I don’t know if you guys heard me talking on the court after the match, but I was just saying I got the balance completely wrong,” he said. “At the beginning I was not doing enough with the ball, then he was dictating the points. I started being too aggressive and going for too much and making mistakes. Finally I started to get, I guess, a little bit the balance right of what I had to do on the court. I actually finished, like, wasn’t playing really well all the time, but at moments I was starting to hit the ball better, serving better, yeah, moving forward a bit more at the right times. I was moving forward in the second set, third set, but probably at the wrong moments. Yeah, just got that balance right at the end. It was a pretty special one to get through really, because I didn’t play my best. No one there watching. It was a long match, five-setter, first one I played in a long time. Great effort to get through.”

Murray will face Canadian 15th seed Felix Auger-Aliassime in the second round.