Fernando Verdasco says that Roland-Garros tournament organizers have changed their rules regarding the players’ ability to get second coronavirus tests. Verdasco was unable to do so after he tested positive. 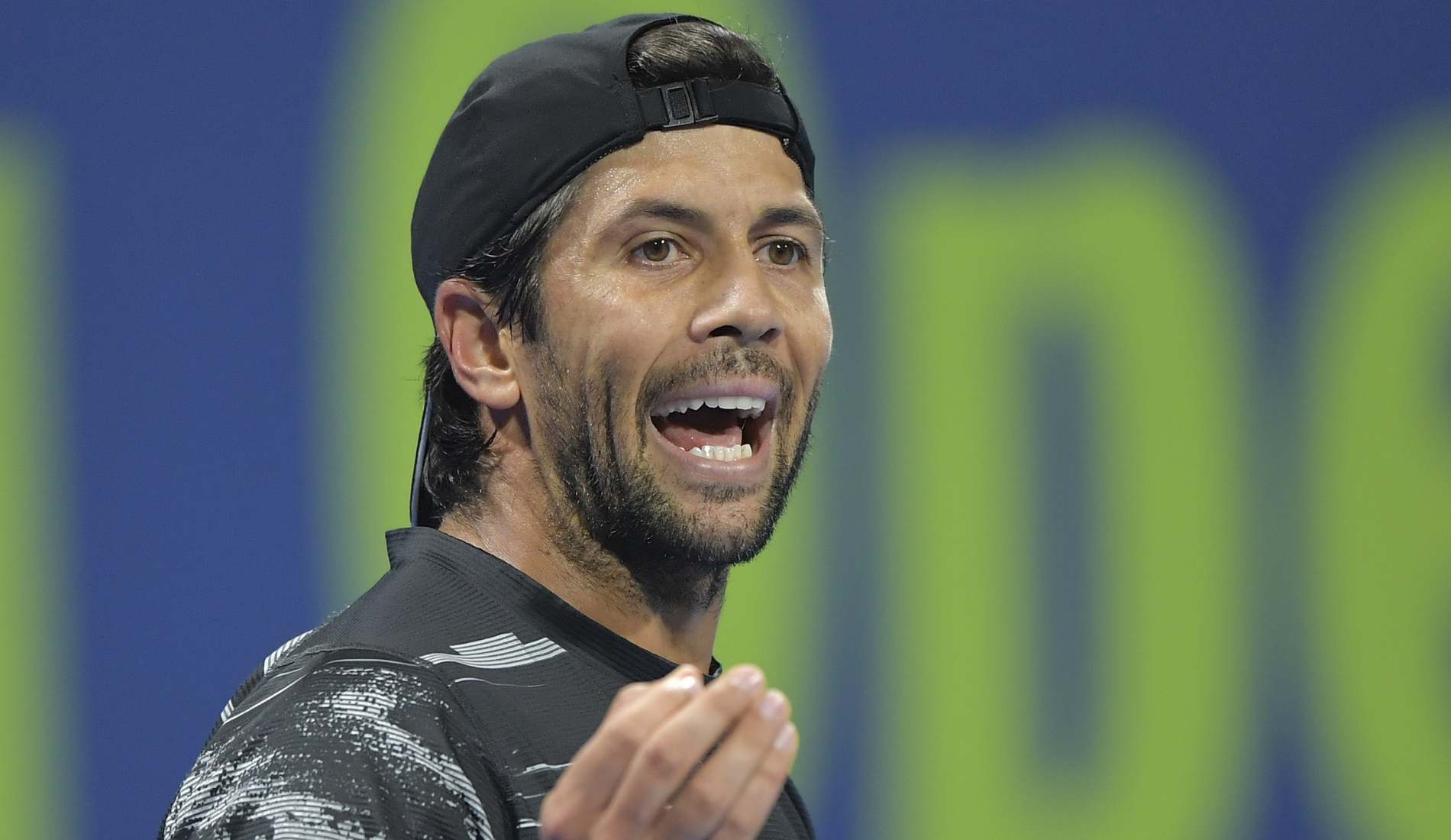 Confirmed positive on September 26. The left-hander was forced to pull out of Roland-Garros after testing positive shortly before the event began. Verdasco later complained that he had not been allowed a second test

In a “part 2” of the ongoing positive coronavirus test controversy, Verdasco took to Twitter and lashed out at the Roland-Garros organisation. After traveling from Hamburg to Paris, the 36-year-old was the only member of his team to test positive for COVID-19. As such, Verdasco was forced to withdraw from the French Open and was not allowed to get a second test to see if the previous administering of it had produced a false positive. Now, however, the Spaniard says that the rules have been changed and positive players are able to get a second test.

When contacted about Verdasco’s statements, the French Tennis Federation declined to comment.

Verdasco previously posted to Twitter on Friday, explaining the situation. He had traveled with his team on Tuesday and tested positive upon his arrival at Roland-Garros. After being kicked out of the draw, he still took multiple tests on his own and all of them came back negative. Nonetheless, the initial decision stood and Verdasco remained sidelined from the season’s third and final Grand Slam.

“This could happen to any player or their team,” he wrote. “And in my opinion we should at least be granted the chance to do new tests to avoid unfair direct disqualifications and to give security to the players. If there is enough time to get tested again, our request to have them made shouldn’t be denied. I want to communicate my total frustration and outrage with the organisation of Roland-Garros, for taking away my right to participate in this important event without even giving me the opportunity to take another test with a new sample to confirm that the result of the first could be an error.”