Frances Tiafoe is one of the most charismatic players on the ATP Tour, but Jannik Sinner thinks he took his charm over the line during their rollicking tilt on Saturday in Vienna. 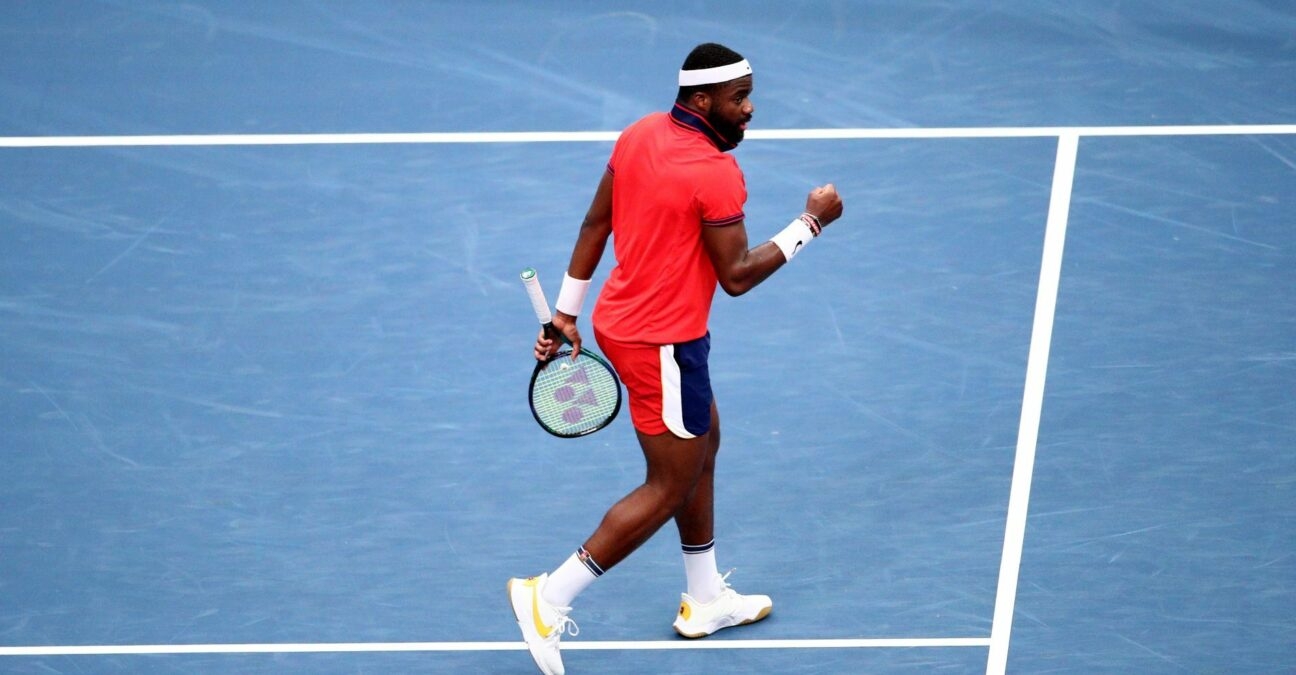 In his own words, Frances Tiafoe “threw the whole kitchen sink” at Italy’s Jannik Sinner during his rousing 3-6, 7-5, 6-2 comeback victory at the Erste Bank Open in Vienna on Saturday.

In Jannik Sinner’s opinion, the kitchen sink was a little bit over the line.

Speaking to reporters in Italian after a difficult loss, a disappointed Sinner admitted that he felt Tiafoe took things too far as he sought to engage the crowed and looked for a way back into a match that was close to ending as an uncomplicated straight-set victory for Sinner.

“In my opinion Tiafoe, he exaggerated today,” Sinner said in quotes that have been translated from Italian. “He did too much. One thing is when you do the show, the other is when there is no more respect. I don’t know what happened, but today I think it went a little further. “

Tiafoe: The crowd is there for a reason

A reporter asked Tiafoe about Sinner’s comments, taking care to mention that the Italian had mixed his critique with praise for the rising American.

“Jannik spoke to us and he said that today it was a little bit too much from you, your show, and that was not respectful, and he said he was a bit sad about it because he always had to wait for you and he talked to you – he said he’s a big fan of yours but that was too much, what do you think about that?” the reporter asked.

Tiafoe thoughtfully replied: “I don’t really feel bad for that. Look I mean the crowd is there for a reason. I’m able to interact with them, I’m able to do whatever. I don’t feel bad for that. I think he definitely had a chance to win the match regardless. I used them to get on my side and I started playing great tennis, but ultimately I was just having fun out there and it went my way.” 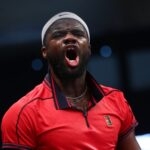 Sinner: I should have pressured the umpire

Sinner was disappointed that he let the situation get the best of him. He led 3-0 and 5-2 in the second set and failed to get over the line. Once Tiafoe got hot he played incredibly, taking the Italian off his game with sneaky net forays and pinpoint volleys. He also picked up his serving as he rode the energy of the crowd, which deliriously applauded the American’s fine play.

Sinner would later say that he should have pleaded his case to the umpire, because he felt that there were times when Tiafoe was slowing the pace of play.

“There are limits. In some moments I was ready, but I had to wait for Tiafoe,” he said, in Italian. “Maybe I should have put pressure on the referee to make him respect the times. But now it’s gone.”

“He’s gonna win Grand Slams for sure” – Tiafoe on Sinner

When Tiafoe entered the Vienna draw he had never won more than one match against a top-20 player at the same event. This week he has three – against No 3 Stefanos Tsitsipas, No 16 Diego Schwartzman and No 11 Sinner – and will try to make it four on Sunday when he faces world No 4 Alexander Zverev in the final.

The 23-year-old is clearly a player destined to go much higher than his current ranking of 49. But what about Sinner? The Italian will make his top-10 debut next week and at the age of 20, he appears headed for a brilliant career.

After Friday’s triumph we asked Tiafoe what he felt about the Italian’s bright future, and he had nothing but praise for his latest victim. He also asserted that the pair get along really well. All’s fair in love – and tennis – and war…

“I mean when I played Jannik in the Next Gen Finals and Antwerp back in 2019 I looked to my guys and I was like this guy is going to be a Grand Slam champion,” he said. “He’s going to be on top of the game for a long time. We get along really well. I have nothing but respect for that guy, how he goes about his process each and every day. Well-coached with Piatti, super humble guy for how young he is and everything he’s accomplished so far. I hope he goes to Turin and I hope he does well there.

“Tonight the result was the result but he’s got a great team behind him, he has a great work ethic, he does everything right, he’s gonna win Grand Slams for sure, how many I don’t know, but he’s going to have a hell of a career and probably be a Hall of Famer at the end of it.”