Wawrinka wins in first Challenger appearance in more than a decade

Stan Wawrinka, who is not playing either Cincinnati or the U.S. Open, is through to the third round of the Prague Challenger after beating Roman Safiullin on Monday afternoon. 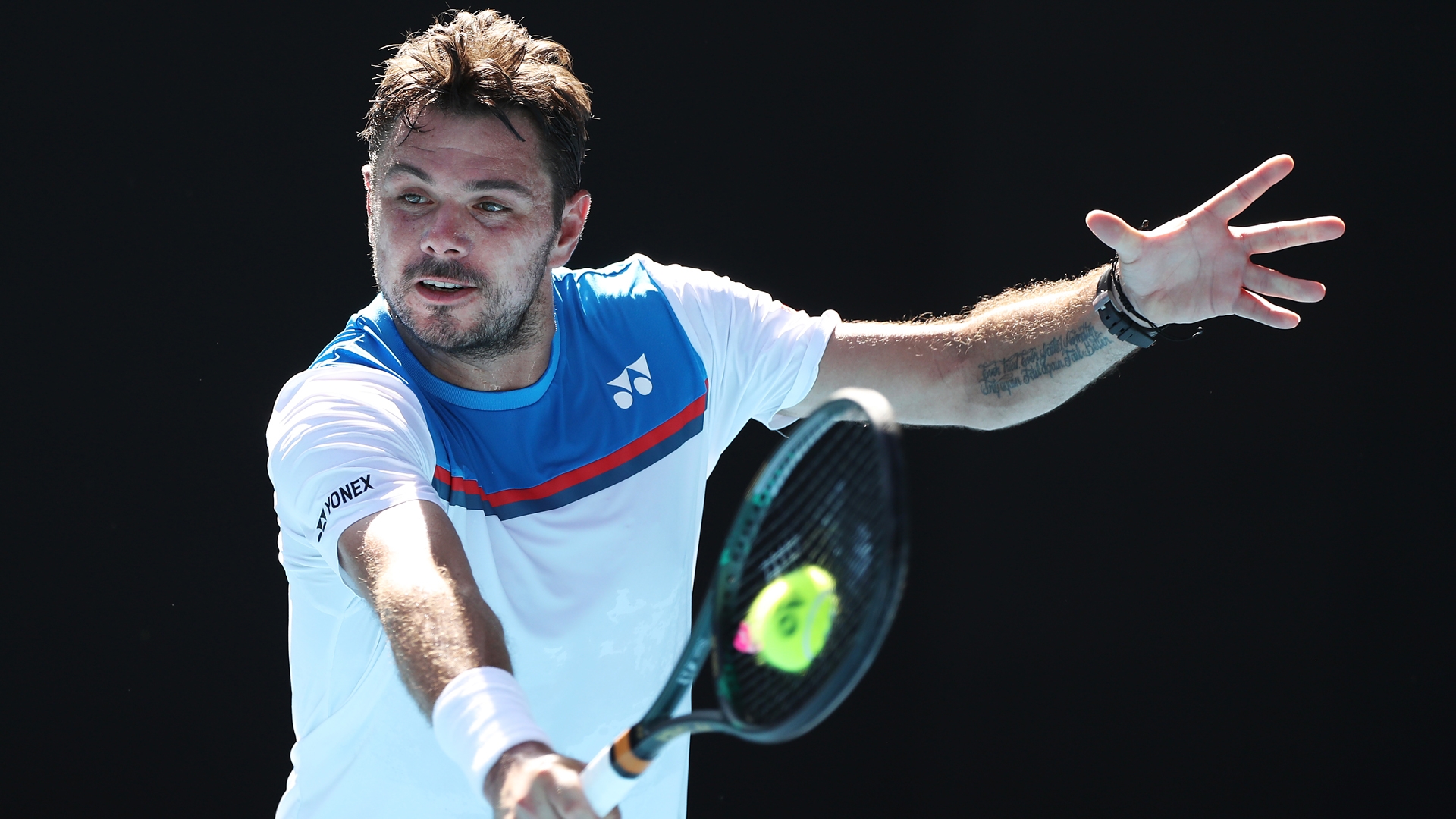 Stan Wawrinka kicked off his campaign at the Prague Challenger with a 6-1, 4-6, 6-1 victory over Roman Safiullin on Monday. The top-seeded Swiss served at just 49 percent, but he broke Safiullin six times while prevailing in one hour and 50 minutes.

“It was as expected after six months being out,” said Wawrinka, who last played in late February at the ATP 500 event in Acapulco (lost to Grigor Dimitrov in the quarterfinals). “I came here to find some rhythm and check where I am. I’m happy for the victory, for sure. There’s a lot of work to do, but the most important thing was to win the match so I can play again here.”

Wawrinka advanced by winning his first Challenger match since 2010 (beat Potito Starace in the final of the Lugano Challenger in June of that year). Safiullin, a 23-year-old Russian ranked 178th, put up a decent fight but did not even win more than half of the points when he put in his first serve.

“I think he played better [in the second set],” Wawrinka said of his opponent. “I was moving slower and wasn’t aggressive enough. Again, I’m here to play as much as I can. It’s different from practising all the time. I’m far from where I want to be, but that’s the reason I’m here. It’s a process and it takes time after so many months away from the competition.”

The 35-year-old may be back in competition, but he will not be in the United States this summer. Wawrinka earlier this month announced that he would not play either the Western & Southern Open (previously in Cincinnati) or the US Open–both to be held at the Billie Jean King National Tennis Center in New York.

“I don’t want to go to the United States under these conditions,” the 2016 US Open champion explained. “There is a health situation that is particular in New York. And the sequence of tournaments which follows after the US Open will be tough.”