Tennis tournaments across the world face an uncertain future, and the reigning Wimbledon champion, Novak Djokovic, has had coronavirus. 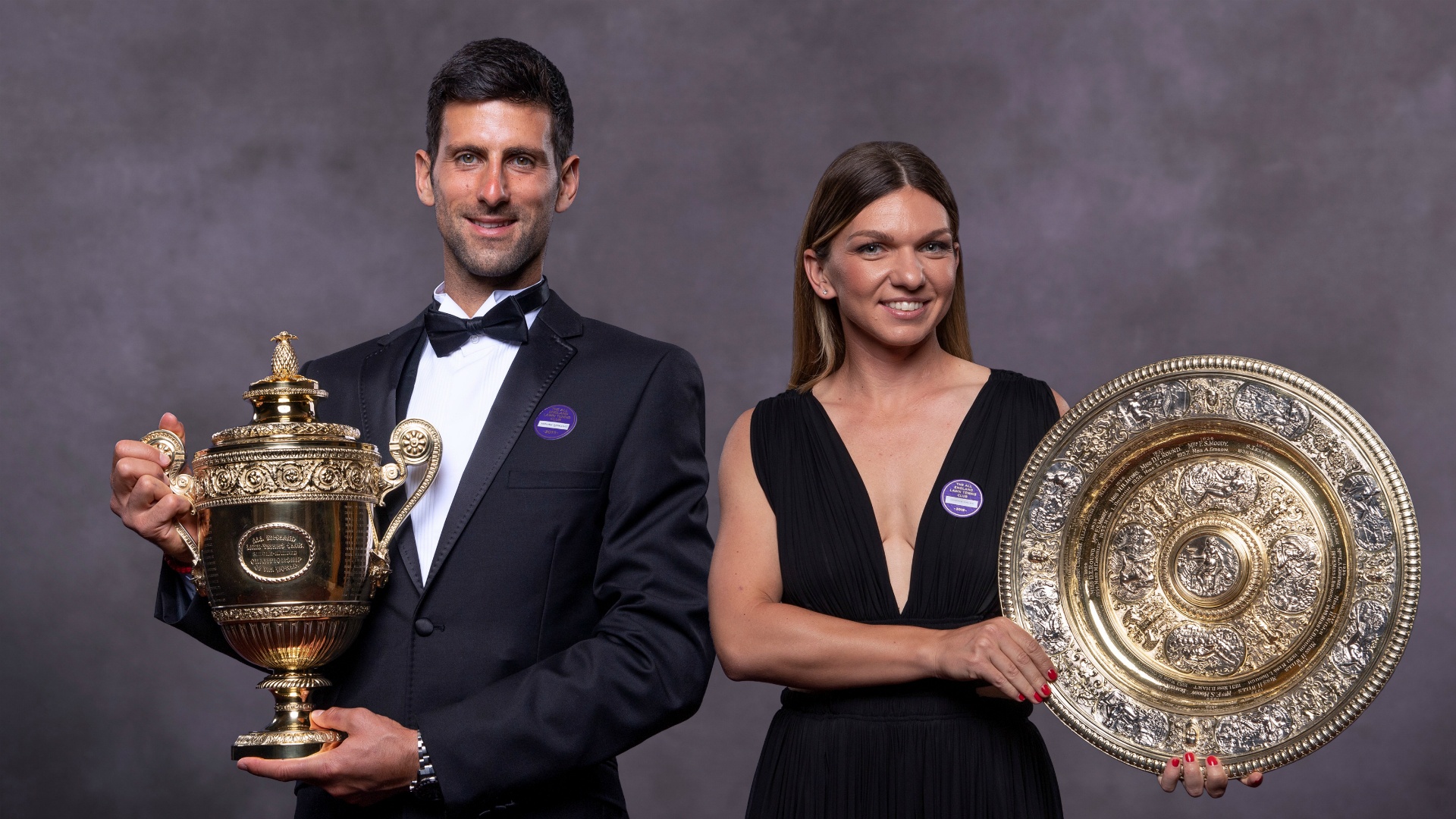 As Novak Djokovic and the Adria Tour gang cavorted in a Belgrade nightclub, the limbo-dancing tennis stars demonstrated precisely how low the sport could go.

If the president of the ATP player council can get it so egregiously wrong in a time of global crisis, and if Nick Kyrgios can pipe up as the voice of reason, then tennis has just thrown up the most shocking of double faults within its established conventions.

So tennis is in crisis: Wimbledon is cancelled, the US Open will attempt to go ahead without fans, and the French Open is clinging to hope it could happen starting in September.

People have lost their jobs, tournaments have been scrapped and might struggle to return, and coronavirus has caused untold damage, aided and abetted by bewildering human assistance.

A relief fund for low-ranked players whose livelihoods were under threat was openly scorned by multi-millionaire Dominic Thiem, whose argument was brutally dismantled by near-penniless Algerian player Ines Ibbou.

This is tennis then, midway through 2020.

The season was suspended on March 12, days after the Indian Wells Masters was cancelled due to COVID-19 concerns, and there has been no tennis on the ATP or WTA Tours since.

Rafael Nadal said in May that he doubted there could be any more tennis played in 2020, but the harsh economic reality means there is a strong will to find a way.

And that means tennis is coming back in August, public health and player buffoonery permitting, with a string of tournaments leading up to the US Open, which has kept its regular place on the calendar.

The Cincinnati Masters is moving to Flushing Meadows, but Washington is staying in D.C., and Kitzbuhel, Rome and Madrid are all billed ahead of Roland Garros.

On the women’s side, tennis will relaunch in Palermo, Italy, with 20 tournaments scheduled to happen before the end of the year.

Wimbledon, to which the eyes of the sporting world routinely turn at this time of year, looks poised to come out of this intact because of pandemic insurance cover.

Other tournaments have not been so prudent, and are feeling the pinch.

How realistic is a resumption?

If anyone needed a warning about how badly wrong this could all go, Djokovic’s exhibition Adria Tour at least provided that. That he, Borna Coric, Grigor Dimitrov and Viktor Troicki – others too – should test positive for COVID-19 was a damning indictment of an event set up with good intentions that descended into an apparent free-for-all.

Tennis within a bio-secure bubble, with regular testing and restrictions on movement, should allow the sport to push ahead with some of its plans.

But that is a highly expensive exercise and many tournaments will inevitably come to rely on self-policing.

Tennis without fans, living out of hotels, promises to be an austere experience. At the US Open, the stars will be able to see the Manhattan skyline, but they reportedly face being banned from visiting the island.

For the players that cannot afford to rent a house – which will come from a limited supply – then the US Open fortnight will see them split their time between Flushing Meadows and a hotel next to JFK airport.

It will take discipline to make not only the US Open work, but every tournament until the end of the season and beyond. Pockets of infection could be economically ruinous, and from a health perspective the worst-case scenario ought to be lost on nobody.

What has been said?

Serena Williams says she “really cannot wait to return to New York”. Her involvement is a huge boon to the US Open, with the United States Tennis Association (USTA) in need of good news, having made 110 job cuts during the pandemic period, change in the organisation hastened by the crisis.

In a recent conference call, USTA chief executive Mike Dowse said US Open net operating income stood to be down by “about 80 per cent” for 2020, but he said keeping prize-money at a high level by delving into reserves amid the fall in revenue was “not a model that can continue”.

Expect that to be the case practically across the board, with tournaments pulling out all the stops this year in the hope of saving tennis from the prospect of a season all but wiped out.

While the grand slams can just about cope without fans, many other events face an uncertain future if they face behind-closed-doors orders.

Herwig Straka, who manages Thiem and is tournament director of the Vienna Open, told German newspaper Der Standard the event would be “doable” provided it could operate at least at 50 per cent of crowd capacity.

“It is of course not enough,” Straka said. “We’d be in the red. We don’t want the public to take a year off. It would be impossible below 40 per cent.”

Australian firebrand Kyrgios has quite the rap sheet, punished at various points for insulting umpires, his vulgar tongue, and even showing a lack of effort.

But this has been open season for the mercurial 25-year-old, who sniped after the news of Djokovic’s positive test: “Don’t @ me for anything I’ve done that has been ‘irresponsible’ or classified as ‘stupidity’ – this takes the cake.”

If Kyrgios is enjoying his break from the tour, so too must the umpires be relishing their time away from him.

His greatest misstep during the pandemic, however, appears to have been going perhaps a touch heavy on the red wine during an Instagram live session with Andy Murray in May.

Boneheaded decision to go ahead with the ‘exhibition’ speedy recovery fellas, but that’s what happens when you disregard all protocols. This IS NOT A JOKE. https://t.co/SUdxfijkbK

For all the best intentions, it remains hard to imagine every ATP and WTA tournament going ahead as planned, once the season resumes.

Tennis, like golf, relies on its biggest stars travelling from city to city, country to country, and the speed at which this virus moves and takes hold is hardly conducive to such a lifestyle.

Golf’s PGA Tour is already encountering problems, and so will tennis.

The sport is living on the edge. At this point, it needs its star players to be setting a high bar, rather than going low, danger-dancing like nobody’s watching.