Home » News » ATP » Wimbledon, UTS, Chile – 12 questions you might have about Cristian Garin

Cristian Garin reached his maiden Slam quarter-final at Wimbledon in 2022. Find out more about the Chilean 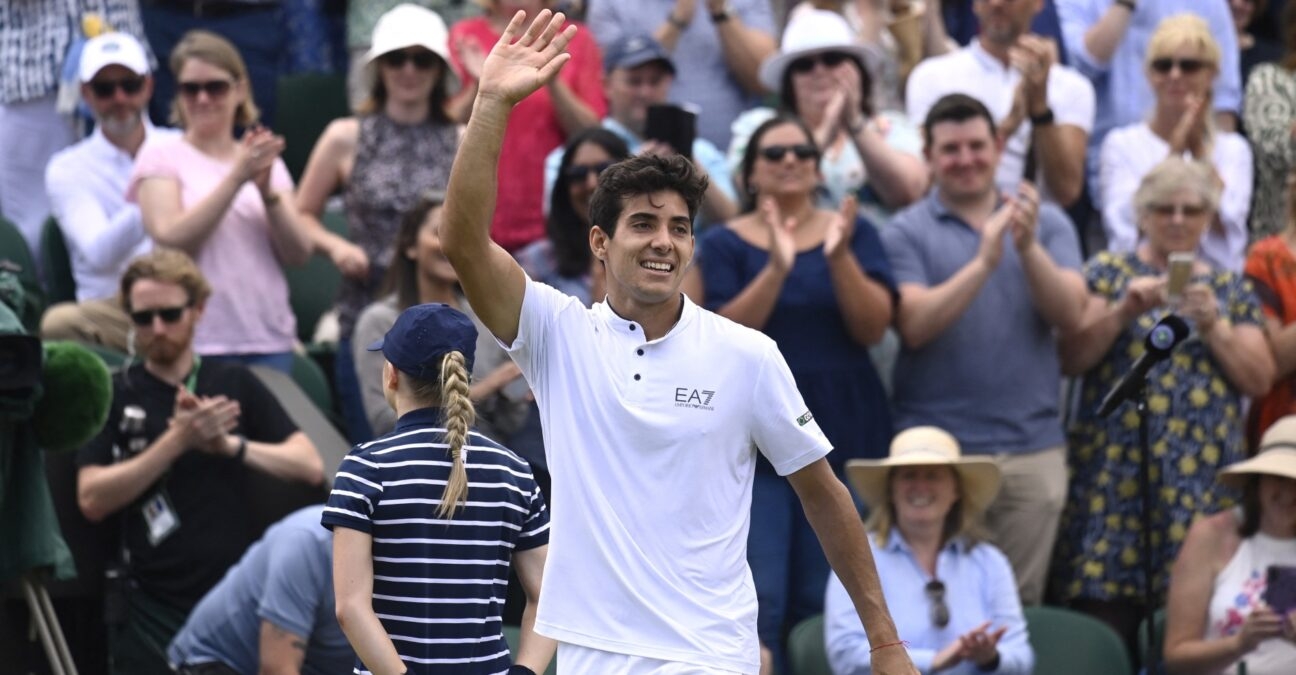 Who is Cristian Garin?

Cristian Garin is a tennis player from Chile, playing at international level since 2011. Known as a clay specialist, he recorded his best result so far at a Grand Slam in July 2022 when he reached the quarter-finals of Wimbledon. His best ranking was world No 17, which he achieved in September 2021.

Where is Cristian Garin from?

Cristian Garin was born on 30 May 1996 in Santiago, Chile. He is Chilean and lives in Santiago.

Who are Cristian Garin’s parents?

His father Sergio Garin and his mother, Anne Medone, are both engineers. He has a brother, Sebastian.

Has Cristian Garin played in UTS?

Cristian Garin is one of eight participants in the UTS4, launched by Patrick Mouratoglou and held in Biot on 24 and 25 May 2021. “El Tanque” reached the semi-finals of the competition, which was held for the first time on clay. The Chilean lost to the eventual winner, Corentin Moutet.

Who is Cristian Garin’s coach?

How tall is Cristian Garin?

According to the ATP website, Cristian Garin is 1.85m tall and weighs 85kg.

How many titles has Cristian Garin won?

What are his best wins?

Cristian Garin has beaten two players ranked in the top 10 during his career. In Munich in 2019, he defeated Alexander Zverev, who was ranked No 3 in the world at the time. And in 2021, against Daniil Medvedev, who is still not very comfortable on clay, he won in the last 16 of the Masters 1000 in Madrid.

His best Grand Slam result is reaching the quarter-finals of Wimbledon in 2022. Before that, he had never made it past the first round in SW19. His best result at all Slams was the third round at Roland Garros in 2020, and the second round at the Australian Open and the US Open. In the Masters 1000, he has a quarter-final in Bercy (in 2019), a quarter-final in Madrid (in 2021) and a round of 16 in Monte Carlo (in 2021).

What are his nicknames?

Garin is nicknamed “Gago” or “Tatan”. In the UTS, he was known as “El Tanque”.

Is he on social media?

Does Cristian Garin have a girlfriend?

Melanie Goldberg is his girlfriend. He has been posting with her on social networks since late March 2021. She works in events.

‘I gave everything I have’: Garin recovers from match point down to beat de Minaur, into maiden Slam quarter-final
tennis majors 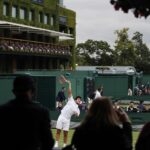 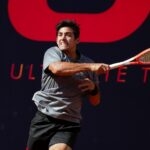