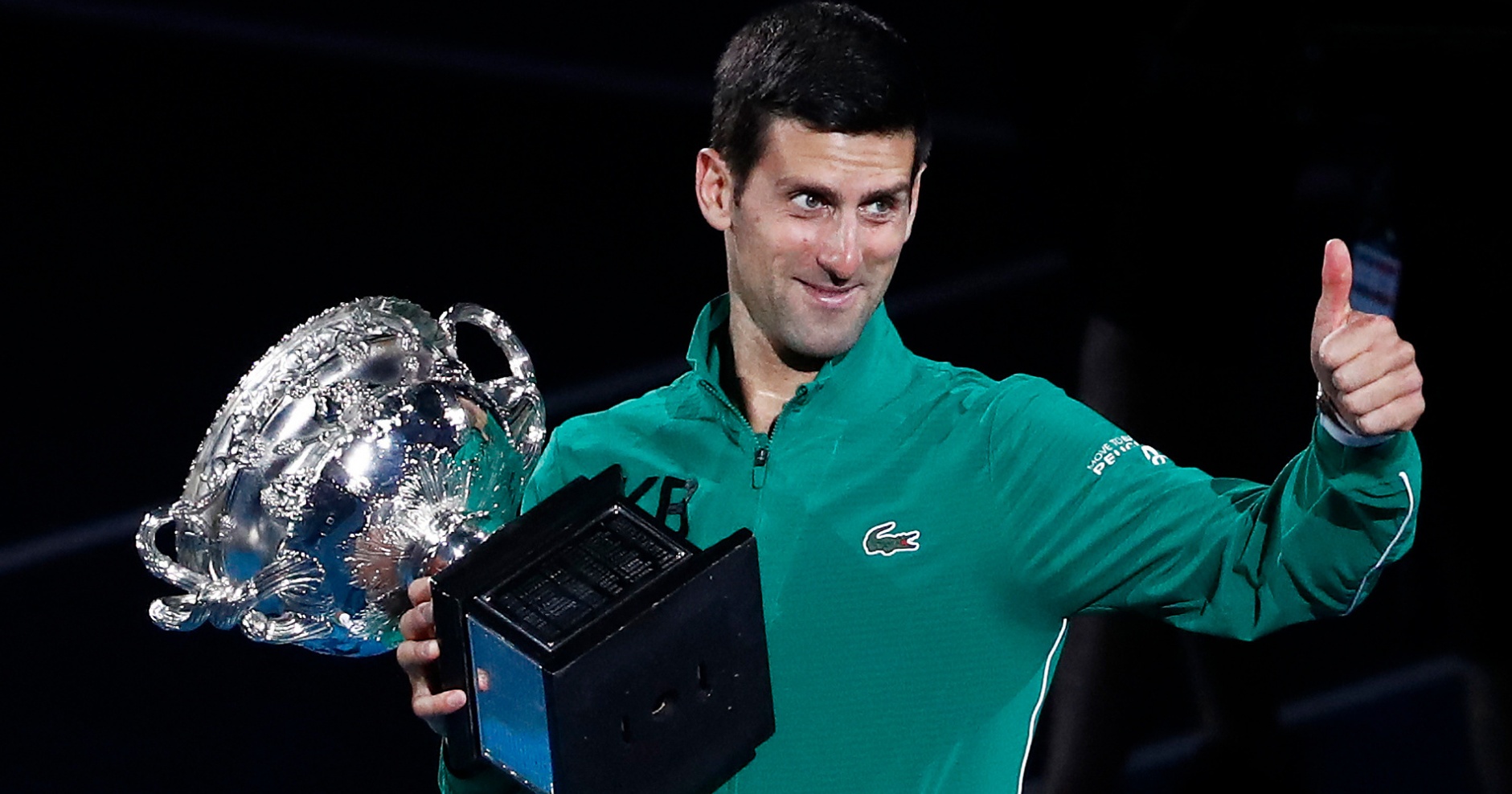 The tournament that brings the tennis aces together!
13th June – 5th July 📅

The best tennis player in the world, @DjokerNole is gathering world class tennis players who will present themselves at the regional Adria Tour event!
⠀
Stay tuned.#AdriaTour #NovakDjokovic pic.twitter.com/1PideRiwjK