Home » News » Zverev: “I do believe that I will be a Grand Slam champion”

Zverev: “I do believe that I will be a Grand Slam champion”

It was Dominic Thiem’s time on Sunday evening at the U.S. Open. But Alexander Zverev believes his time to be a Grand Slam champion will come. 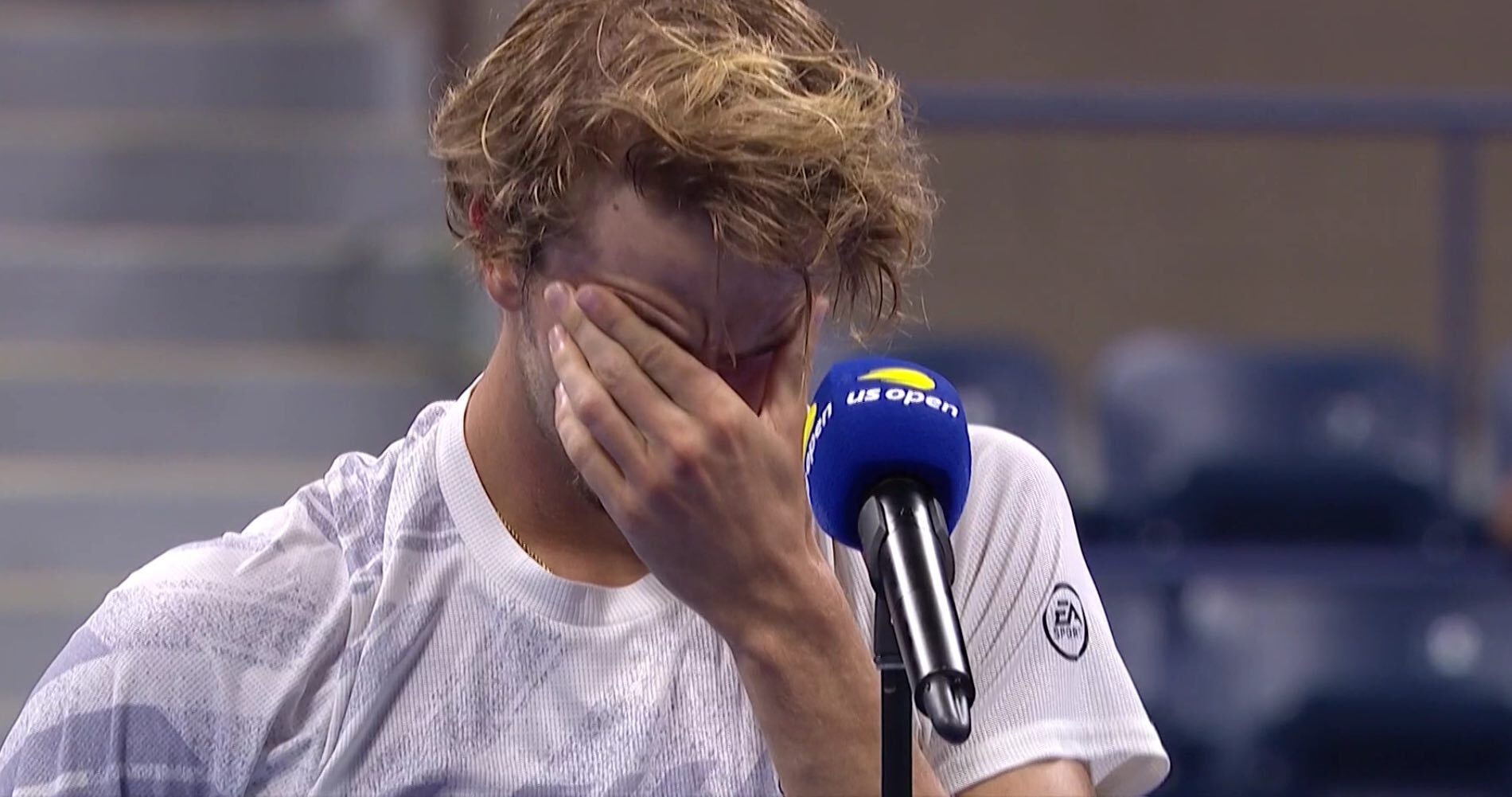 Alexander Zverev led Dominic Thiem by two sets to love and a break in the third during Sunday’s US Open final. He eventually came within two points of capturing his first Grand Slam title.

Instead, it was Thiem who lifted a major trophy for the first time in his career. The 27-year-old Austrian dug his way out of a 6-2, 6-4, 2-1 deficit to triumph in a fifth-set tiebreaker after four hours and one minute. He snatched victory from the jaws of defeat, inflicting heartbreak on Zverev — his good friend dating back many years.

The seventh-ranked German was left contemplating what might have been, and what he hopes will be in the future.

“I was super close to being a Grand Slam champion,” Zverev reflected at his press conference, which was preceded by an emotional trophy ceremony. “I was a few games away; maybe a few points away…. I mean, I’m 23 years old. I don’t think it’s my last chance. I do believe that I will be a Grand Slam champion at some point.”

The No 5 seed came close to winning the final in what would have been shocking straight sets. But that missed chance is not what he will rue. After all, he came even closer — two points, in fact — to winning the fifth set. Zverev served for the championship at 5-3 but could not get across the finish line. He also led early in the decisive tiebreaker, as Thiem was visibly cramping and clearly not moving 100 percent. 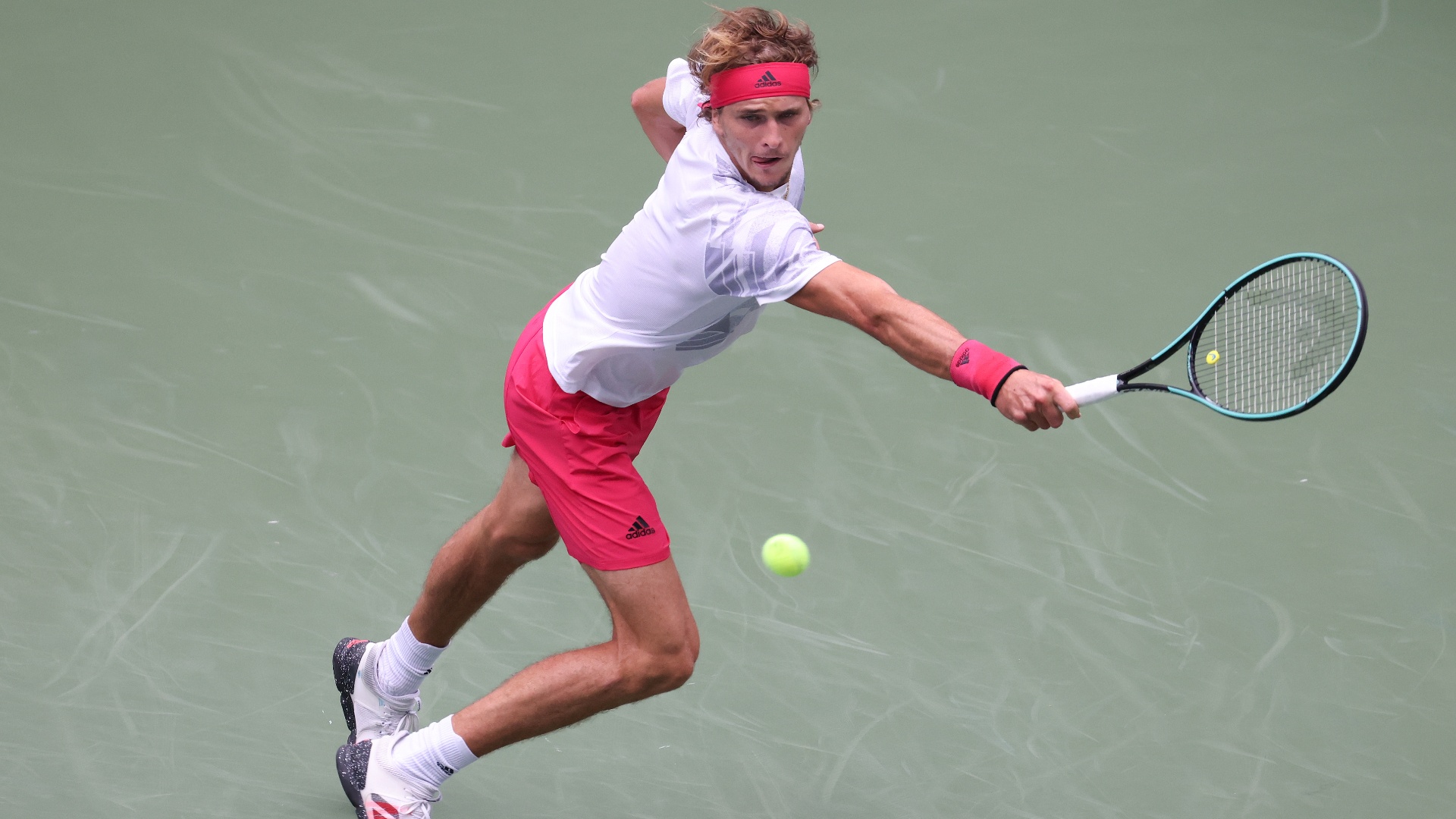 Unfortunately for Zverev, Thiem was not the only one struggling both physically and mentally. They both were. In the end, it was Thiem who was the last man standing.

“For me what upset me the most is not the third set; it’s the fifth set. I had a lot of chances in the fifth set and didn’t use them…. I was cramping in the tiebreaker, really. My left quad was cramping; I couldn’t push off anymore. I couldn’t actually hit the first serve anymore. So, yeah, that was the reason (for taking speed off my serve).”