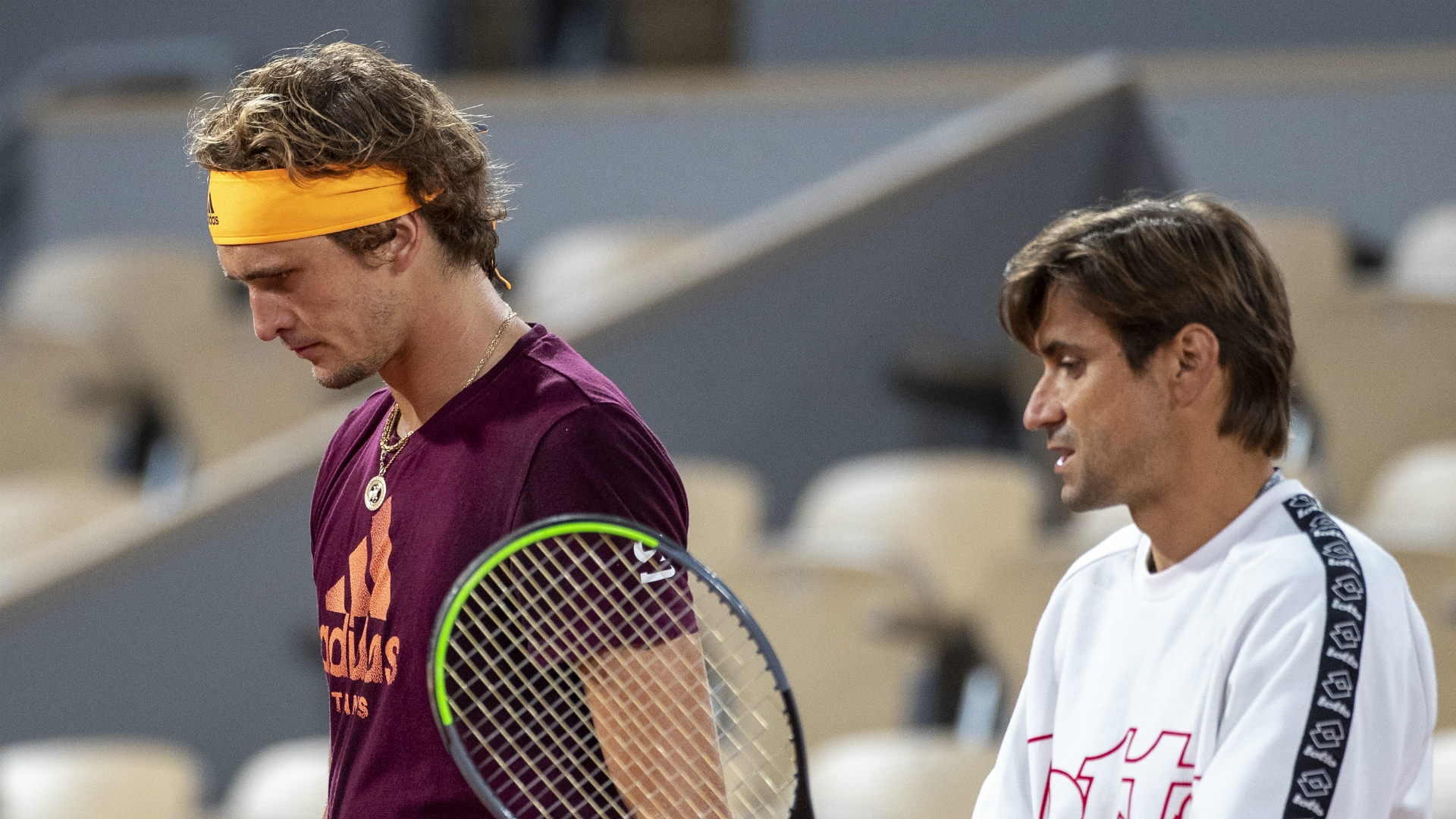 Alexander Zverev insists his latest split from a high-profile coach ended on amicable terms after David Ferrer cut ties with the US Open finalist.

Spaniard Ferrer’s decision to walk away leaves Zverev yet again, now at the age of 23, looking for a coach with whom he might establish a long-term partnership.

The German ditched former world number one Juan Carlos Ferrero in early 2018, after six months together, claiming the coach had been “very disrespectful” to other members of his team.

He then linked up with Ivan Lendl in August 2018 but that lasted just under a year, with Zverev reportedly criticising the eight-time grand slam winner’s focus.

This time, Zverev and former world number three Ferrer have not hinted at any animosity or disagreements.

They teamed up in July 2020, and Zverev said of their break-up: “I would like to thank David for the months we have shared, the times on and off the court, wishing him only the best in the future.

“I also want to thank his family for giving me the chance to spend precious weeks with David during these difficult times. I have tremendous respect for the way David played and coaches tennis.”

Ferrer helped Zverev battle through to the US Open final in September, where he led by two sets but was ultimately beaten by Dominic Thiem.

Zverev also won a pair of titles in Cologne in October and reached the final of the Masters 1000 event in Paris.

But they are going their separate ways as the new season begins, with the Australian Open just weeks away.

Ferrer said: “At the end of the year, a decision had to be made, I spoke with Sascha [Zverev] and told him that I preferred not to continue, that we were not going to continue next season. Not for anything special, I just didn’t think it was time.”

Speaking to tennis website Punto de Break, Ferrer added: “Absolutely nothing has happened between us, everything is still fine, in fact I am very grateful to him for the opportunity he gave me to travel with him during that stretch of the season.

“During those months we had a good coexistence, everything was perfect.”