Despite new abuse allegations arising for Zverev, he was able to produce a result against Mannarino to stride on to the quarters in Paris. 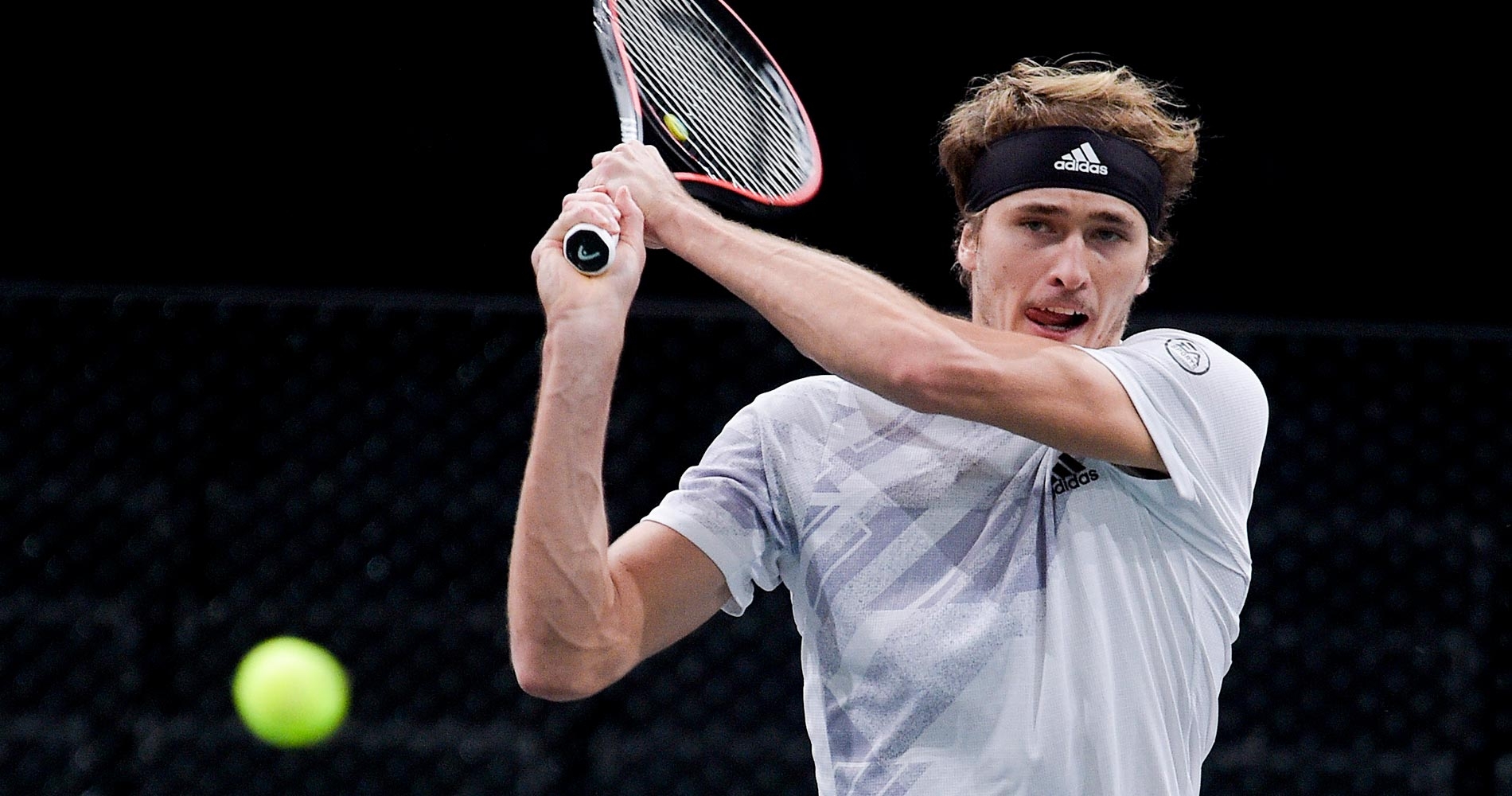 It took three hours, but Alexander Zverev was the victor as he had to deal with some off-court drama at the same time. The German is into the quarter-finals with a 7-6(11), 6-7(7), 6-4 victory.

Apart from a break swap in the first, all eyes were on an absolutely riveting tiebreak. A mini-break up 5-4 gave Zverev two set points to spare, but Mannarino pulled the break back. The pair held with set point opportunities arising later on, but it was not until 12-11 when the German found another mini-break to cap off and 61-minute set.

The second set somehow lasted longer, going for a grand total of 68 minutes. The long rallies during points continued and this time, two breaks were exchanged in the first 12 games. Mannarino stormed out to a 4-0 lead in the tiebreak, but Zverev won five in a row before they both held, again, up until the Frenchman was 8-7 up and he broke for the set.

Set three was another tussle, but Zverev was able to find the break at 4-4 and had to survive another break scare as he served for the match, but two aces in the deuce sealed the deal for Zverev.

The winner of Stan Wawrinka and Andrey Rublev will be next for Zverev, and the Russian has proved himself to be a real threat of late by winning two straight events