It will be Rafael Nadal vs. Alexander Zverev in the Paris semi-finals after the German took down Stan Wawrinka in straight sets on Friday night. Zverev extended his winning streak to nine matches. 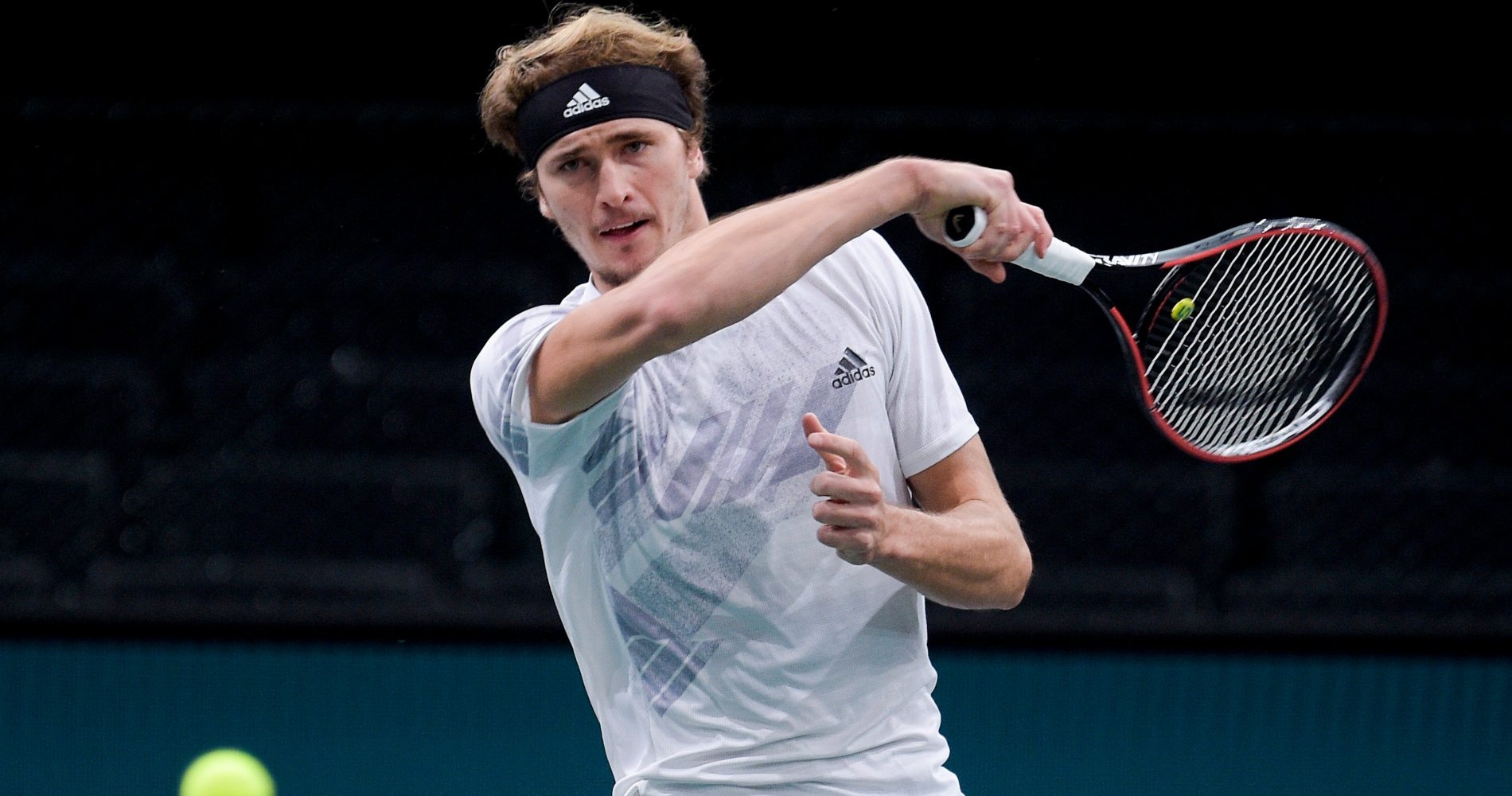 Alexander Zverev extended his winning streak to nine matches when he defeated Stan Wawrinka in straight sets to reach the Rolex Paris Masters semi-finals on Friday night. The recent back-to-back Cologne champion battled back from a break down late in the second set to prevail in one hour and 25 minutes.

He’s back in his third consecutive Semifinal Saturday.👏@AlexZverev takes down Stan Wawrinka in straight sets 6-3, 7-5 at the #RolexParisMasters. pic.twitter.com/R4j9sB1tmj

Although the first-set scoreline was routine, there was nothing really straightforward about it. Zverev seized the match’s first break at 2-2 only to give it right back in the next game. Wawrinka, however, struggled on serve throughout the remainder of the set. The 35-year-old ended up losing three consecutive service games, including at 3-3 and 3-5. That handed the opening frame of play to his opponent on a silver platter.

Zverev had survived a three-hour thriller against Adrian Mannarino earlier, so he did not want to spend too much energy in this quarter-final. Nonetheless, it looked like the world No 7 would be pushed to another decider. Wawrinka went up by a break with a scalp of his opponent’s serve at 2-2 and the Swiss consolidated it en route to a 5-3 advantage. At 5-4, 30-0, he was on the brink of a third set. Instead, Wawrinka lost four straight points and was broken.

Two games later, a tiebreaker had to decide the set — and it wasn’t competitive. Zverev raced to a 5-0 lead and from there it was all over for Wawrinka, who managed just a single point.

The 23-year-old German is through to a semi-final showdown against Rafael Nadal. It will mark Zverev’s first-ever Paris semi-final appearance, while Nadal is ultimately bidding for his first title at this tournament. Saturday’s other match pits Daniil Medvedev against Milos Raonic.

The Semifinals are set.

The fight for a spot in Sunday’s Final begins tomorrow.#RolexParisMasters pic.twitter.com/6I8bSgkrfV