Home » News » Australian Open » “Back? I never disappeared” – Muguruza not happy after losing to Kenin

“Back? I never disappeared” – Muguruza not happy after losing to Kenin

In a grand slam final for the first time since 2017, Garbine Muguruza reflected on Saturday’s defeat to Sofia Kenin in Melbourne. 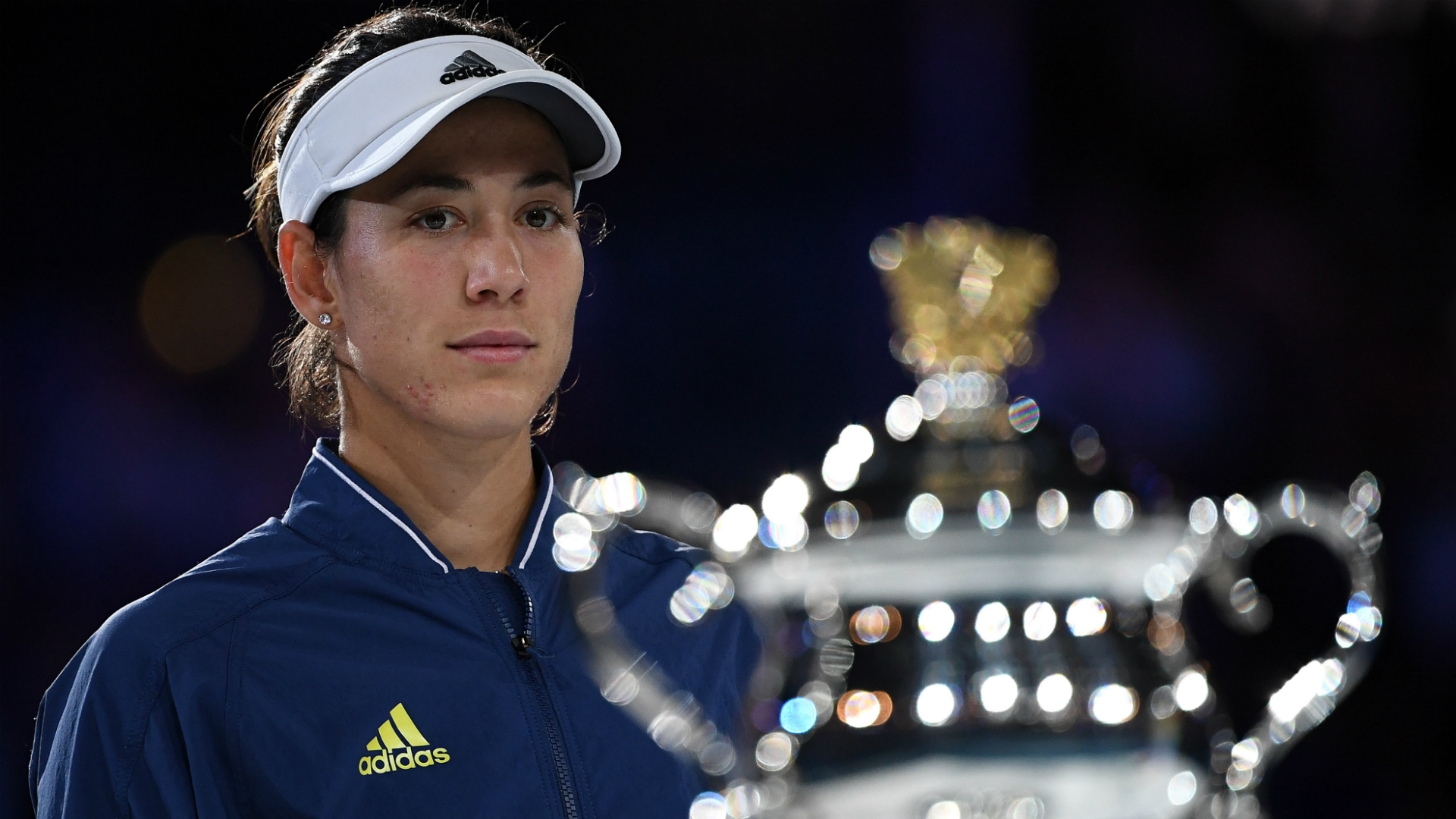 Garbiñe Muguruza dismissed the notion that she is “back”, insisting she never “disappeared” after her return to a grand slam final ended in a three-set loss to Sofia Kenin at the Australian Open.

Former world number one Muguruza won the opening set but was eventually overhauled by red-hot American sensation Kenin 4-6 6-2 6-2 in Melbourne on Saturday.

Unseeded for the year’s opening major following a tough run of form, Muguruza looked like a player reborn since reuniting with former coach Conchita Martinez after the pair split two years ago.

But featuring in her first slam final since winning Wimbledon in 2017, Spanish star Muguruza fell short on Rod Laver Arena.

Asked if she felt like she was back, Muguruza told reporters: “Back? Hmm, okay. If people see it because I’m in a grand slam final, that makes sense.

“But I feel like I was playing a lot of tournaments. I was on the tour, guys. I didn’t disappear. I was there. Not reaching final rounds, for sure.”

After 14th seed Kenin levelled the match, Muguruza had a golden opportunity to break first in the third set.

The two-time major champion earned three break points at love-40 in the fifth game, however, Kenin hit four groundstroke winners and an ace to hold before eventually breaking herself and powering to a first slam success.

After everything, @GarbiMuguruza is taking away the positive #AO2020 | #AusOpen pic.twitter.com/zixCwWKwxv

“I’m not very happy about my performance,” Muguruza said in her news conference. “I think I had to play better today because she came up with a great level.

“It’s just a tough moment. Right now it’s tough to be happy, although it has been an incredible tournament. You lose a final, but you got to make it to the final to be able to win or lose. I think she played very well.”