Australian Open 2020: Barty and Serena through as Osaka, Gauff set up showdown

It was a good day for the favourites in the women’s draw at the Australian Open, with Ash Barty and Serena Williams winning through. 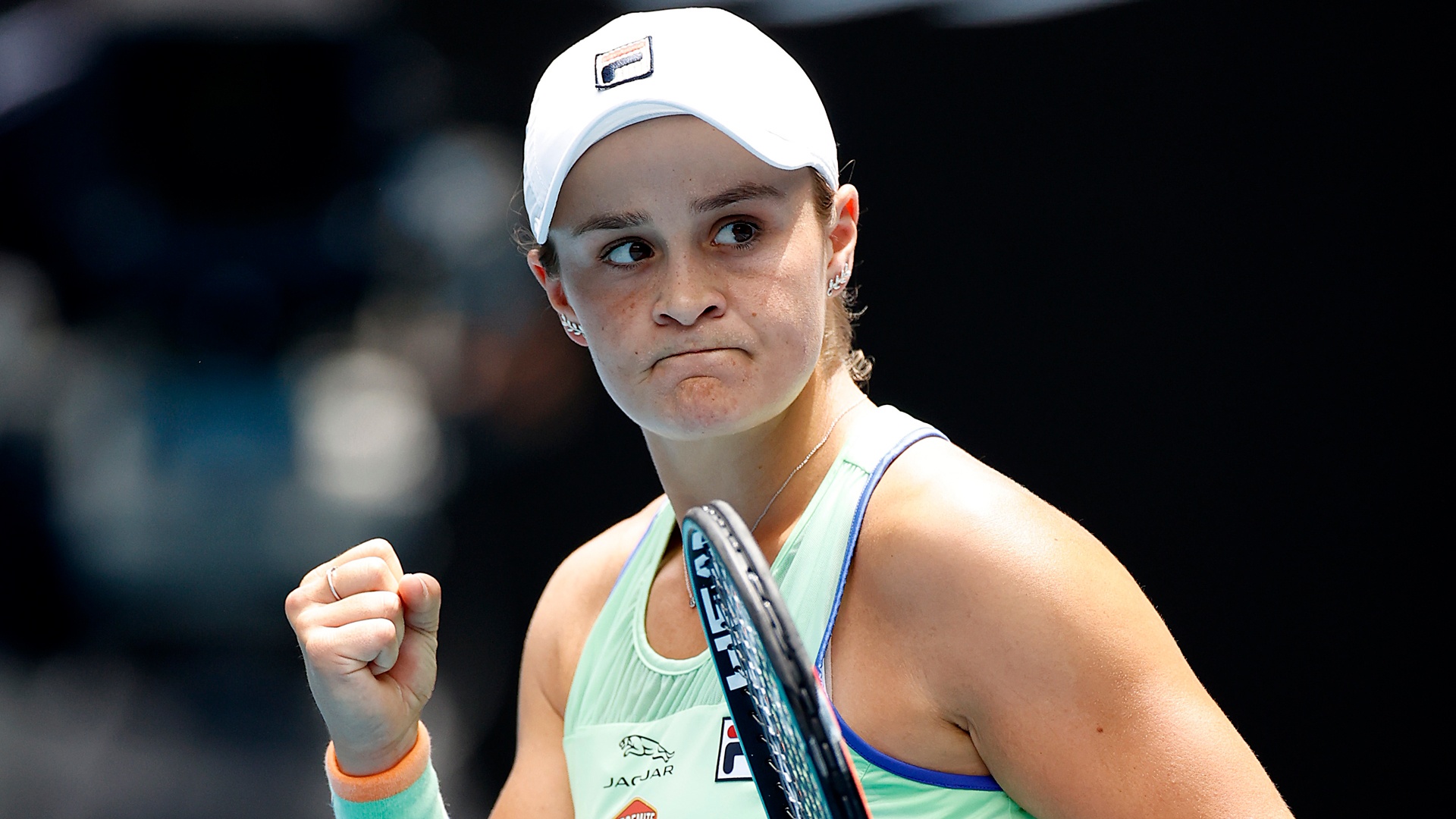 Ashleigh Barty and Serena Williams moved through at the Australian Open as Naomi Osaka and Coco Gauff set up a third-round showdown.

Home favourite and world number one Barty was untroubled on Rod Laver Arena on Wednesday, continuing her run in Melbourne.

Williams was below her best but still advanced during the night session as her bid for a record-equalling 24th grand slam title continued.

There is also the prospect of a mouthwatering showdown between two of the game’s leading lights on Friday.

Barty brushed past Slovenian Polona Hercog 6-1 6-4 in just 66 minutes on the back of a consistent performance.

The Australian mixed 16 winners – nine of those from the forehand side – with 16 unforced errors, setting up a clash with Kazakh 29th seed Elena Rybakina.

Williams was left frustrated during the second set of her 6-2 6-3 victory over Tamara Zidansek.

The American star was pushed before advancing in one hour, 18 minutes, having committed 28 unforced errors, including 17 in the second set.

Next up for Williams is Wang Qiang, the Chinese 27th seed having rushed past Fiona Ferro 6-1 6-2.

The Japanese third seed faces her biggest test yet in the third round, where Gauff awaits after the teenager’s comeback win.

Gauff looked set for an exit, trailing Sorana Cirstea 3-0 in the final set.

But the 15-year-old fought back to claim a 4-6 6-3 7-5 victory and reach the third round at a grand slam for the third straight time.

The 2018 Australian Open champion, who is retiring at the end of the tournament, came from 5-1 down in the first set and 3-0 behind in the second.

Last year’s runner-up, Petra Kvitova, was tested in a 7-5 7-5 victory over Spain’s Paula Badosa while Madison Keys also had moments of concern in her 7-6 (7-3) 6-2 win over Arantxa Rus.

Petra Martic (13) and Aryna Sabalenka (11) were among the seeds to fall, with the latter beaten by Carla Suarez Navarro in their opening-round clash.