Australian Open 2020: Djokovic insists he is not ‘dominating’ Federer despite winning streak

Roger Federer has lost his past five meetings against Novak Djokovic at grand slams, but the Serbian is taking nothing for granted. 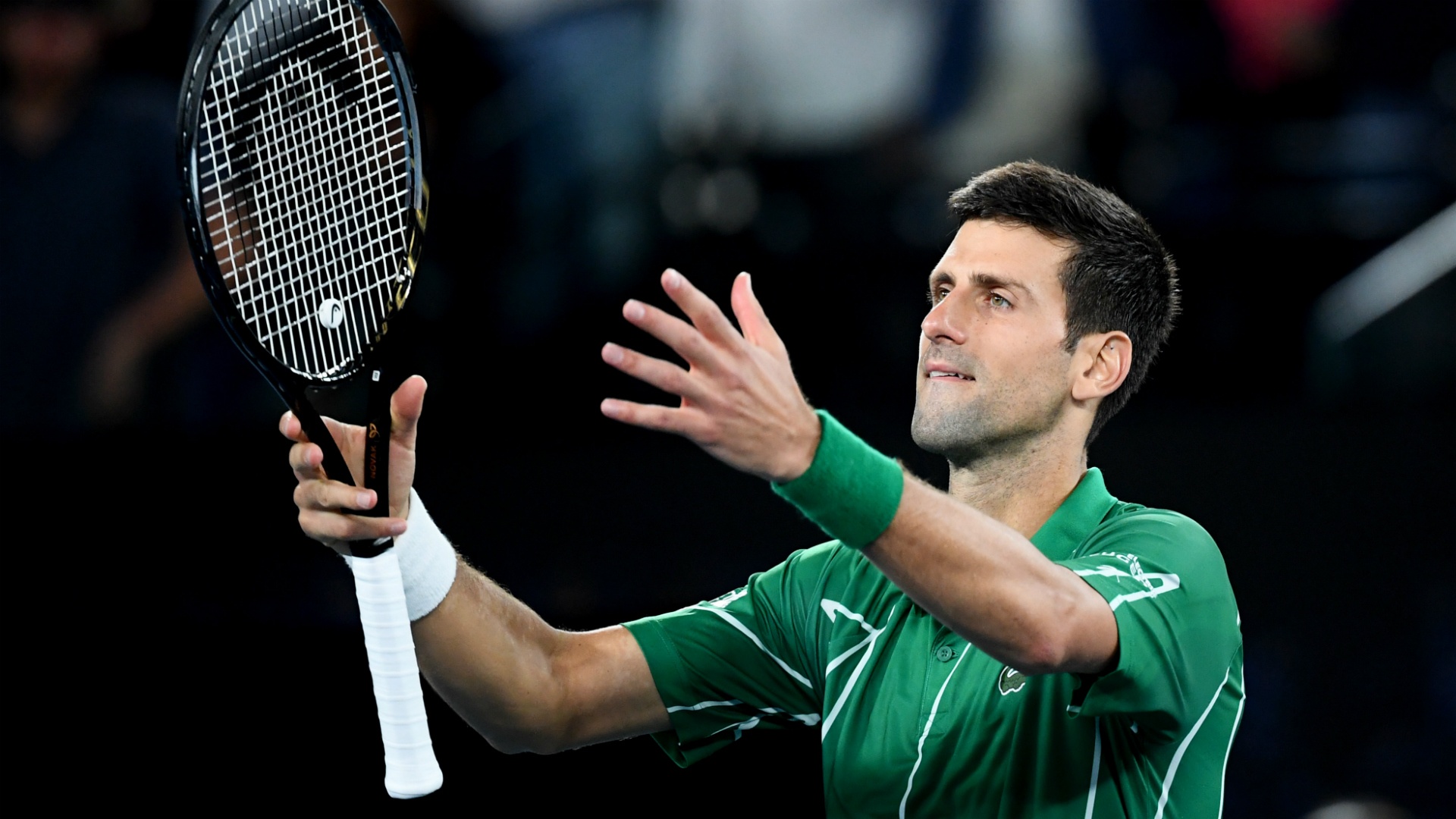 Novak Djokovic insisted he does not feel like he is “dominating” Roger Federer despite not losing a grand slam match against the Swiss in seven and a half years.

Federer has not defeated Djokovic at a major since their Wimbledon semi-final meeting in 2012.

Despite five grand slam wins over Federer since then, four of which have arrived in finals, the Serbian does not feel like he has the upper hand ahead of their meeting in the Australian Open semi-finals on Thursday.

Djokovic insisted the 38-year-old, who won their previous meeting at the 2019 ATP Finals in London, always remains a huge threat on all surfaces.

Asked if he knew the reason for his winning streak against Federer at the majors, he said: “Not particularly, to be honest.

“Wimbledon last year, he had two match points, he was one shot away from winning that match. It’s not like I’ve been dominating the match-ups.

“I’ve had success against him in grand slams in particular. But Roger is Roger. You know that he’s always going to play on such a high level, regardless of the surface.

“I know that whenever we get a chance to play each other, we understand it takes a big effort and it’s required from us to come up with the best game in order to win against each other.

“He loves to play these kind of matches, big rivalries, semis, finals of grand slams.

“I mean, he’s probably going to confirm that that’s probably the biggest reason why he’s still competing, to be able to compete at the grand slams against the best players in the world.”

“He showed why he is one of the best players of all time.”@DjokerNole with admiration for what his semifinal opponent Roger Federer was able to do in his quarterfinal match with Tennys Sandgren.#AO2020 | #AusOpen pic.twitter.com/8NEtYBnvIw

Since dropping a set in the first round against Jan-Lennard Struff, Djokovic has recorded four consecutive straight-sets victories, including Tuesday’s 6-4 6-3 7-6 (7-1) quarter-final triumph over Milos Raonic.

The run has followed his star showing at the ATP Cup, where he led his country to victory and beat Rafael Nadal in the final.

Djokovic is in a confident mood ahead of the match with Federer as he sits two wins away from a record eighth Australian Open title.

The second seed said: “I’ve been feeling well on the court. If I continue playing the way I was throughout the tournament here and also ATP Cup, I’ve been building.

“I think as the time passes by, in every match, I have more confidence, I feel better.

“In the end of the day, this is the court where I had the most success in my career.” 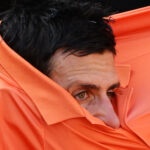