Australian Open 2020: Djokovic serving at his best in Melbourne 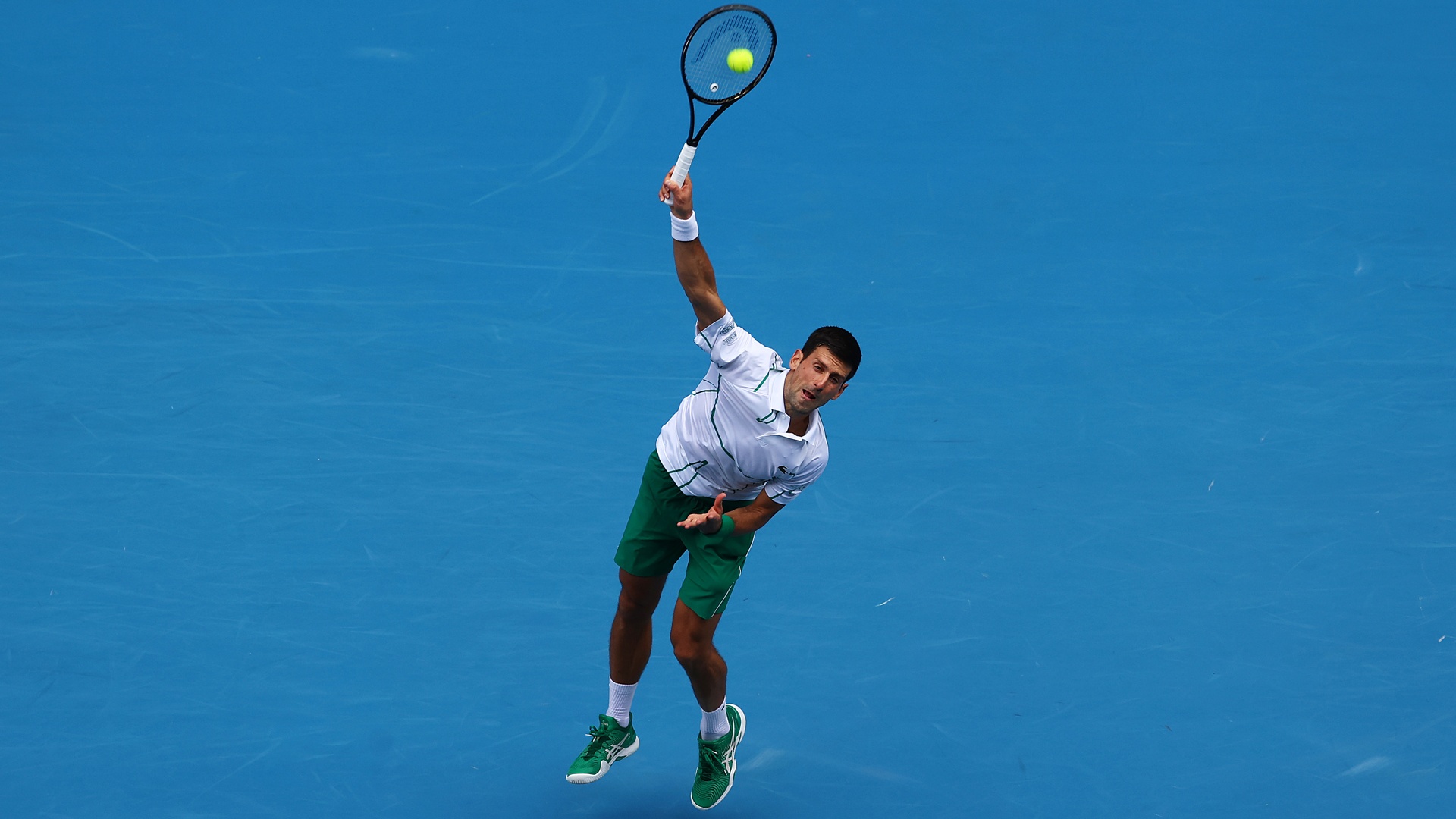 Novak Djokovic believes his serve is at its best and will set him up heading into the second week at the Australian Open.

The Serbian was dominant in a third-round win over Yoshihito Nishioka on Rod Laver Arena on Friday, cruising to a 6-3 6-2 6-2 victory.

The world number two lost just eight points on serve in a comprehensive win and the 16-time grand slam winner feels that part of his game will hold him in good stead.

“You can always improve. I think that’s the beauty of the sport. I think in terms of service rhythm that I have at the moment, winning percentage from the first serves is really high,” Djokovic told a news conference.

“That’s probably as best as my serve can actually be in the moment, which I’m very pleased with. It allows me to go quicker through my games and win more dominantly my service games and put additional pressure on the service games of my opponents.

“That’s definitely something that’s useful going towards the second week of the grand slam.”

A seven-time champion in Melbourne, Djokovic said he was satisfied with where his game at.

“From back of the court, I have been playing pretty well, both forehand, backhand side. Very solid backhand, forehand today a lot of winners, not too many unforced errors,” he said.

“That’s kind of a game style that I would like to maintain and kind of nurture for the second week.

“Obviously I ended up this tournament last year with two fantastic performances against [Lucas] Pouille in the semis and Rafa [Nadal] in the finals. Those were some of the best performances I had ever in the grand slam semis and finals.

“I love playing on the court. I like the conditions. I’m starting to feel very, very comfortable and compact on the court. I’m going to try to keep that going.”