Ahead of a possible fourth-round showdown with Nick Kyrgios, Rafael Nadal was asked to share his thoughts on the maligned Australian. 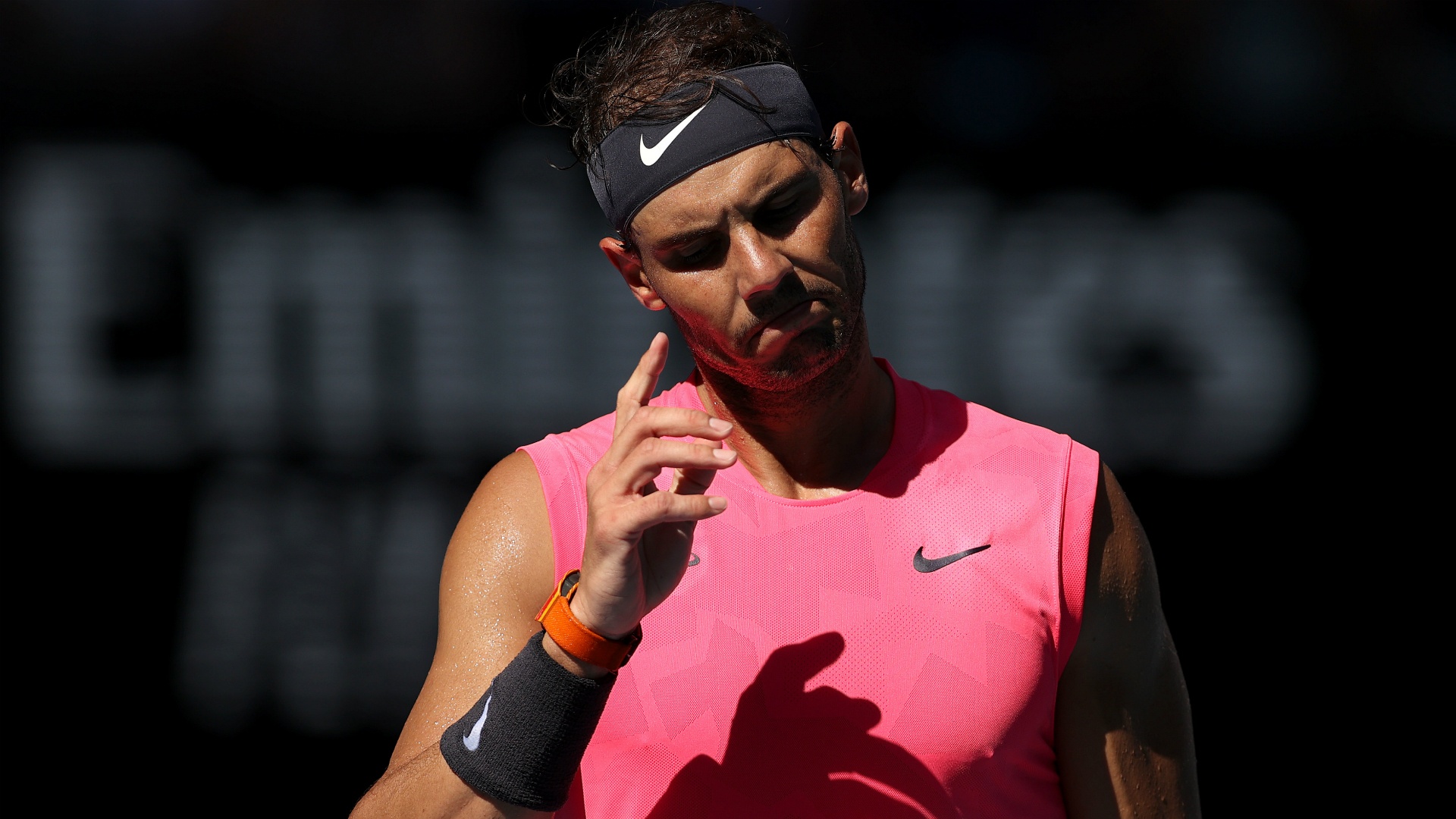 Rafael Nadal is unsure whether he likes Nick Kyrgios ahead of a potential last-16 clash at the Australian Open amid the pair’s tense relationship.

World number one Nadal raced through to the fourth round at Melbourne Park thanks to Saturday’s ruthless 6-1 6-2 6-4 victory over fellow Spaniard Pablo Carreno Busta.

Next up for 19-time grand slam champion Nadal is either maligned Australian Kyrgios or Karen Khachanov in Melbourne.

All eyes have been on Nadal and Kyrgios since the latter described the Spanish superstar as “salty” last year, after the duo exchanged words at the 2019 Mexican Open.

That feud has been thrust into the spotlight after Kyrgios impersonated Nadal – who has called for the 24-year-old to show more respect – as he was called for a time violation during his second-round win against Gilles Simon at Melbourne Park.

Nadal was asked about Kyrgios following his match on Rod Laver Arena and the 2009 Australian Open champion’s response was telling.

In the battle of the Spaniards, @RafaelNadal dispatches of compatriot Pablo Carreno Busta 6-1 6-2 6-4 to reach the fourth round at the #AusOpen for the 13th time.#AO2020 pic.twitter.com/WvNo5nfOUN

“I don’t know. I don’t know him personally, honestly, to have a clear opinion,” Rafael Nadal told reporters when asked if he liked Nick Kyrgios. “It’s clear, of course, that when he does stuff that in my opinion is not good, I don’t like.

“When he plays good tennis and he shows passion for this game, he is a positive player for our tour, and I want my tour bigger, not smaller.

“So the players who make the tour bigger are important for the tour. When he’s ready to play his best tennis and play with passion, is one of these guys. When he’s doing the other stuff, of course I don’t like.”

The four-time Australian Open runner-up needed just one hour, 38 minutes to reach the last 16 of a slam for the 47th time in his career.

“It was my best match of the tournament so far, without a doubt. Big difference between today and the previous days,” Nadal said. “I have been serving well, starting to create damage with the forehand. Hitting serve on one shot, I think.”