Australian Open 2020 draw: Venus-Gauff and the other best first-round matches

We take a look at the best first-round matches at the Australian Open, including Venus Williams’ meeting with Coco Gauff. 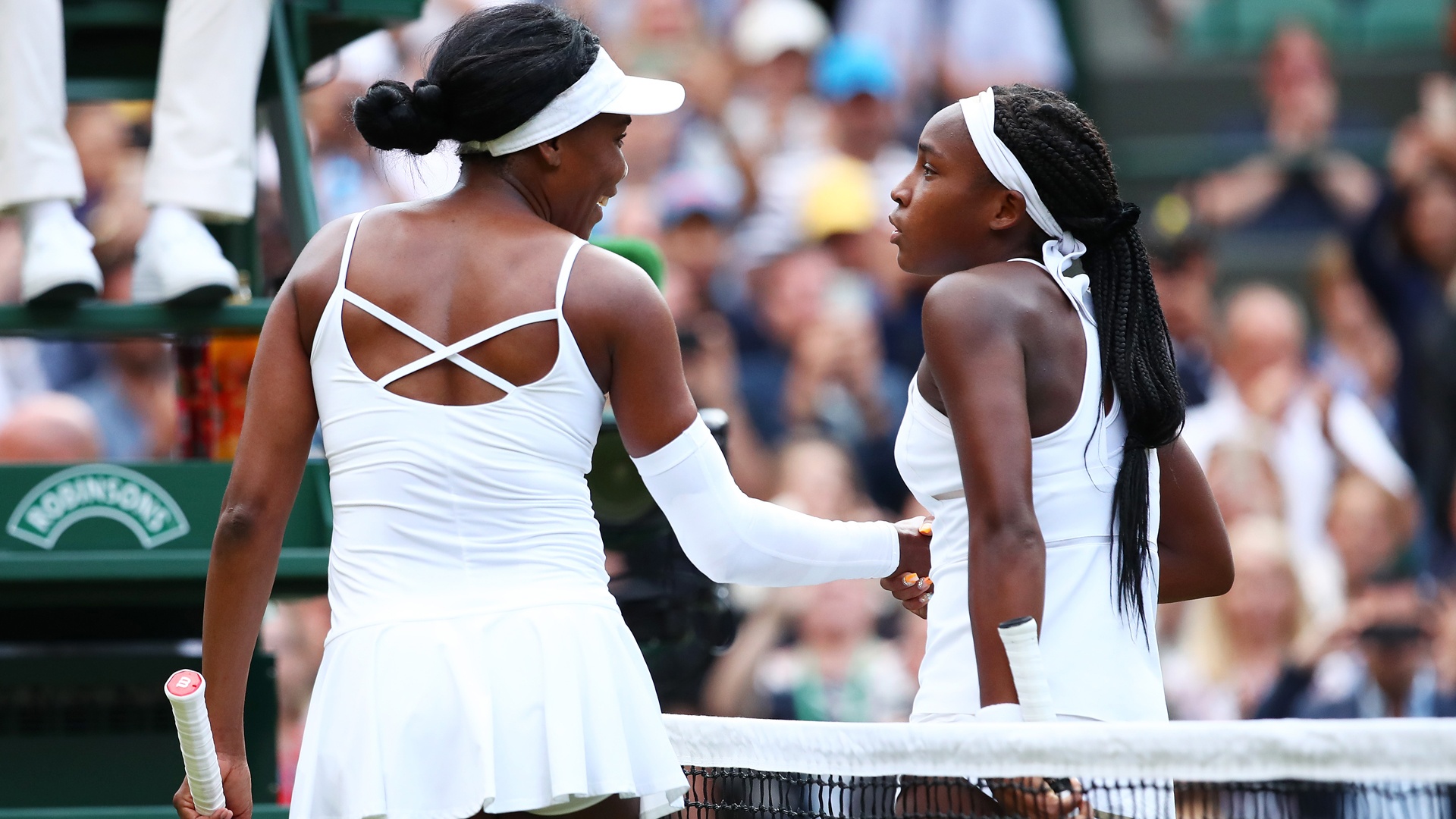 Williams and Gauff will meet for the second time in what is a blockbuster opening-round encounter.

But there are several intriguing clashes in the first round at the year’s first grand slam and we take a look at six of the best.

Wawrinka would have preferred a friendlier draw than a man he has lost to in two of their three meetings. The Swiss 2014 champion was resurgent last year, while Dzumhur has been unable to replicate the form of his breakout season in 2017. Still, the Bosnian beat Wawrinka in three sets on clay in Geneva last year so the three-time grand slam champion will have to be near his best.

Tiafoe thrilled during a run to the quarter-finals in Melbourne last year, but that would prove to be the high point of his 2019. The American has made a slow start to 2020 with first-round losses in Doha and Auckland, but was competitive against Medvedev in a 6-2 7-5 loss in Washington last year. After a spectacular 2019 that included reaching the US Open final, Medvedev shapes as the most likely to stop the ‘Big Three’, although he will need to get through a somewhat tricky opener first.

While he has dropped off since 2017, Querrey will fancy his chances against Coric after the Croatian’s difficult finish to last year. Coric finished 2019 with six straight losses and suffered two more at the ATP Cup, to go with a win over Dominic Thiem. After four consecutive first-round exits in Melbourne, Coric reached the fourth round last year, while Querrey has never been beyond the third round in Melbourne. Coric won their only previous meeting at the French Open in 2015.

Arguably the pick of any first-round match, the 39-year-old Williams meets the 15-year-old Gauff once more. Gauff stunned Williams 6-4 6-4 at Wimbledon last year and her ranking then (313) compared to now (66) tells the story of how she finished 2019 as the teenager followed it up with a title win in Linz. Williams withdrew from Brisbane due to injury, making this a hugely tough task for the seven-time grand slam singles champion.

Pliskova has enjoyed Melbourne in recent years, reaching at least the quarter-finals in each of the past three, but was handed a tough start in 2020. The Czech is coming off a title win in Brisbane and that will give her much-needed confidence ahead of facing former world number 10 Mladenovic. The pair have split their previous four meetings, with Mladenovic winning the last of those in 2017.

A wildcard, Sharapova was always going to be the danger in the draw – and she landed alongside 19th seed Vekic. Vekic enjoyed a fine 2019 to rise into the world’s top 20, while Sharapova battled injuries and has fallen to 145th in the rankings. Vekic should be the favourite to advance, but if five-time major winner Sharapova can find some form, the Russian is always a threat and last bowed out in the opening round in Melbourne in 2010.