Australian Open 2020: Federer, Djokovic ease through as Dimitrov among seeds to fall

As several seeds fell in the men’s draw, Roger Federer and Novak Djokovic reached the Australian Open third round. 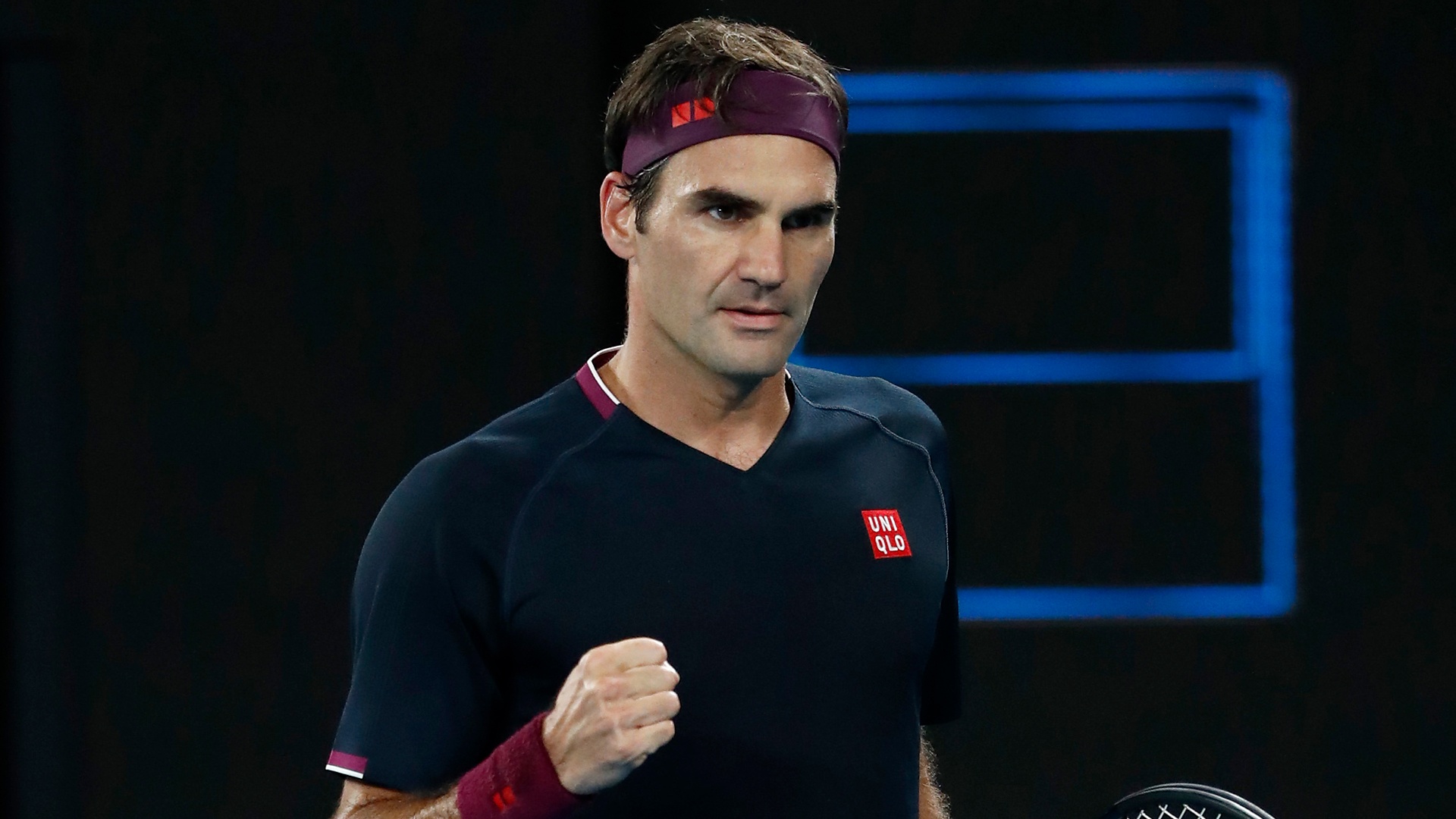 Roger Federer and Novak Djokovic were untroubled, but Grigor Dimitrov was among five seeds to fall at the Australian Open on Wednesday.

Federer produced an excellent performance in a straight-sets thrashing of Filip Krajinovic on Rod Laver Arena.

The Swiss great had received good news before even going on court after three seeds fell in his quarter of the draw, with Fabio Fognini only narrowly avoiding that fate.

Earlier, Djokovic dropped just seven games on his way to a thrashing of Tatsuma Ito in Melbourne.

Having lost a set in the opening-round victory over Jan-Lennard Struff, Djokovic suffered no such setback against Ito, winning 6-1 6-4 6-2.

A record seven-time champion in Melbourne and 16-time grand slam winner, Djokovic brushed past Ito on the back of 31 winners.

The 20-time grand slam champion looked in fabulous form with 42 winners and just 14 unforced errors, reaching the third round in Melbourne for the 21st straight year.

@rogerfederer maintains his peRFect record of having always reached the third round at the #AusOpen , def. Filip Krajinovic 6-1 6-4 6-1. #AO2020 pic.twitter.com/852qUhDFUr

DIMITROV AMONG SEEDS TO CRASH OUT

The Bulgarian 18th seed went up by a break twice in the final set, but lost seven consecutive points from 3-3 in the match tie-break.

12 months on, he’s into the third round of a Grand Slam for the first time #AO2020 | #AusOpen pic.twitter.com/MUWRExQqRv

Sandgren reached the quarter-finals in 2018 and will face Sam Querrey in an all-American third-round clash.

Next up for Cilic is a man he has lost to twice at the Australian Open in Roberto Bautista Agut, the Spanish ninth seed too good for Michael Mmoh 5-7 6-2 6-4 6-1.

The No.9 seed will meet Marin Cilic in the third round. #AO2020 | #AusOpen pic.twitter.com/F0jV66irwY

Milos Raonic has reached at least the Australian Open quarter-finals four times and the Canadian has shown impressive form early on this year.

Tsitsipas advanced without hitting a ball after Philipp Kohlschreiber withdrew due to a muscle strain.

FOGNINI TAKEN THE DISTANCE BY THOMPSON

It is proving to be an arduous campaign for Fognini, who surrendered a two-set lead before holding his nerve in a decisive tie-break with home hope Jordan Thompson.

The Italian was taken the distance in his first-round meeting with Reilly Opelka after losing the first two sets, and this time it was the 12th seed who almost choked on a healthy lead.