He has nothing against the “statistics people”, but Roger Federer’s unforced error count against John Millman does not concern the Swiss. 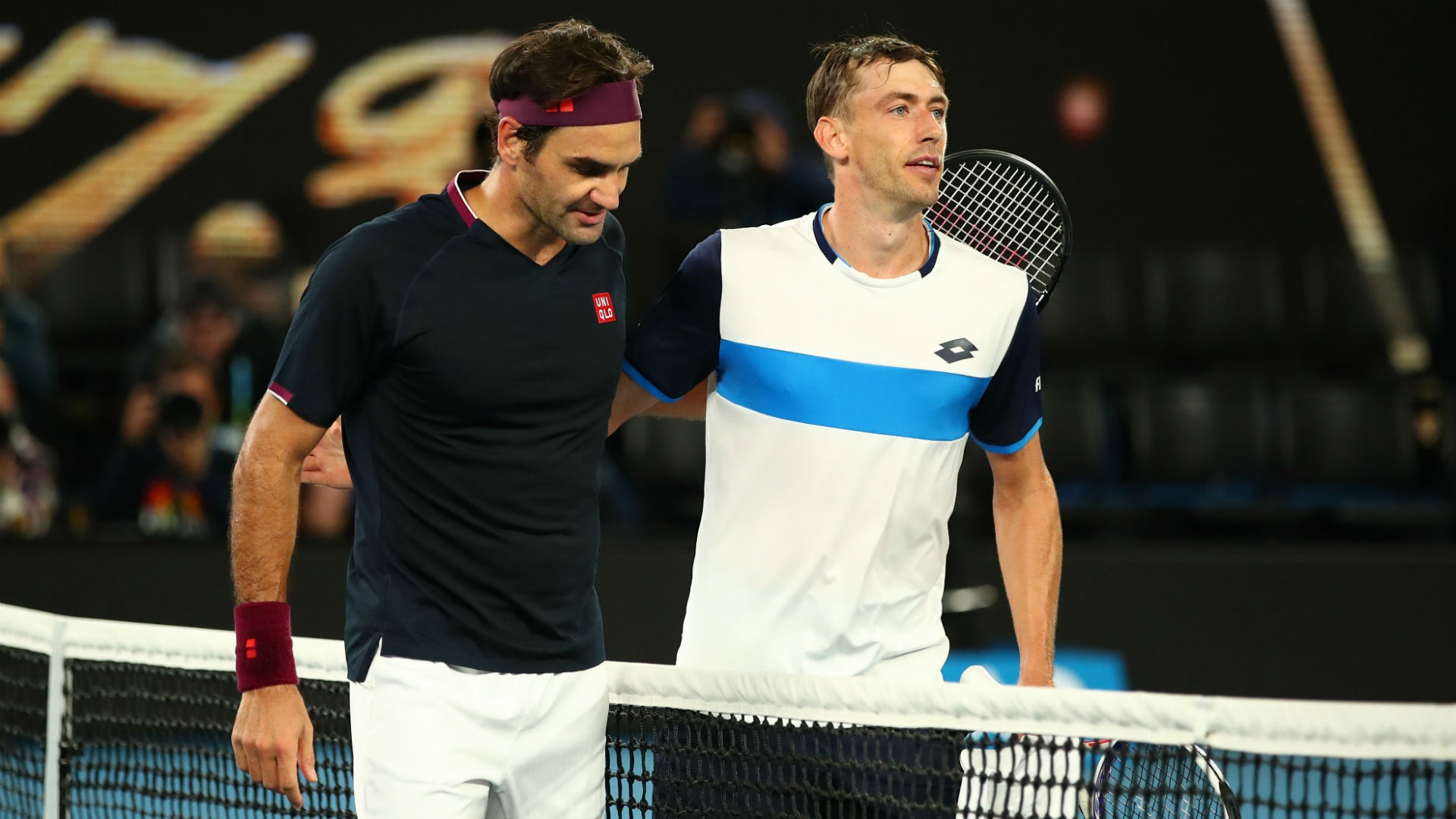 Roger Federer shrugged off questions about his high unforced error count after he survived a massive Australian Open scare from John Millman.

The Swissman appeared destined for a third-round exit when he fell behind 8-4 in the decisive match tie-break at the end of the fifth set.

The 20-time grand slam champion prevailed despite hitting 82 unforced errors, 48 of them coming off the forehand side.

Asked about that number in his post-match media conference, Federer replied: “I mean, honestly, nothing against the statistics people, but over a four-hour match you’re going to hit unforced errors.

“You know me – I’m not going to hold back and just rally all the time. I will always try to make plays, and for that, I will miss some.

“Of course, sometimes I wish I could have maybe hit a few more winners instead of unforced errors, but, you know, it shows how slow the courts can be, as well, you know, how many rallies get created, how he didn’t serve and volley once.

“I served and volleyed maybe what, 10 times? Five times? It’s that crazy at these moments. When you can come in and you play serve and volley and, you know, volley errors don’t count I don’t think ever, and rally errors always count. So, there you go.”

Federer was effusive in his praise for Millman, who defeated the Swiss at the 2018 US Open.

“I just think he’s just so, so tough from the baseline. He’s got sort of good speed on the backhand, on the forehand,” added Federer when asked why Millman is such a tough opponent.

“The way he hits it makes it, for me, unsure if I should pull the trigger or I shouldn’t. Is it there to be hit or not? Every time I get a ball, I’m in two ways, because I have the option to do that with my game, but then he covers the court very well.

“Because he hits it hard enough, maybe it’s harder for me to find [an] angle. I think the biggest problem for me was just I wasn’t able to get… I was not returning poorly, per se; I was just not getting into those neutral rallies, finding the ways to unlock him.

“That’s his credit. He’s a great player. He’s got great attitude, and that’s why I mumbled something to him at the net just saying, ‘I have so much respect for you, and it’s such a pity, I’m so sorry, but well played’, and all that stuff, because I really feel that way for John.”