Novak Djokovic wobbled but saw off Jan-Lennard Struff to kick-off his title defence at Melbourne Park on Monday. 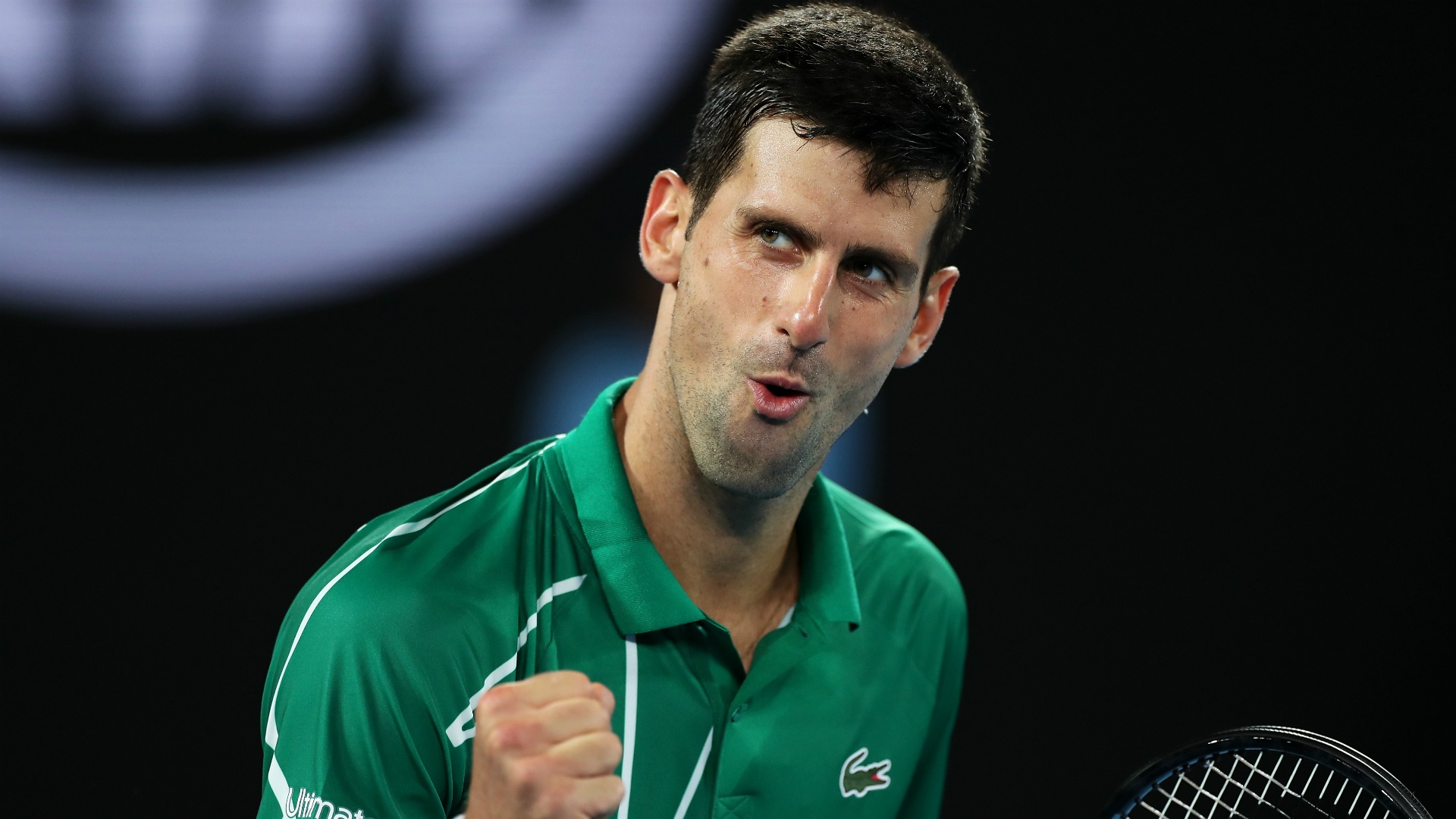 Djokovic – eyeing a record-extending eighth Australian Open title – kicked off his title defence with a hard-fought 7-6 (7-5) 6-2 2-6 6-1 victory against tenacious German Struff in Melbourne on Monday.

The 16-time slam champion looked set to close out a straight-sets win after surviving a tense first set, in which he committed 12 unforced errors, before Struff rallied to force a fourth on Rod Laver Arena.

Djokovic, though, was not to be denied a 900th ATP career victory and the Serb star told reporters: “I actually like tough first rounds in grand slams particularly.

“Historically I had lots of success in grand slams where I had tough opponents in the first round. Because it gets me going.

Cherishing this moment. Thank you guys so much https://t.co/naZA6jpXS6

Djokovic, who will face either Japanese wildcard Tatsuma Ito or lucky loser Prajnesh Gunneswaran in the second round, added: “Overall it was a really solid start, especially in the second and the fourth set I played on a higher level. [I] served pretty good, lots of aces, high percentage of first serves in.

“I felt kind of in control of the match. Even when I lost the third set I just felt like ‘if I am on the right level, I have the upper hand’. I ended this match in a good fashion, in a right way and this is very positive.”