In a rematch of their 2019 Wimbledon encounter, 15-year-old Coco Gauff reigned supreme again over Venus Williams. 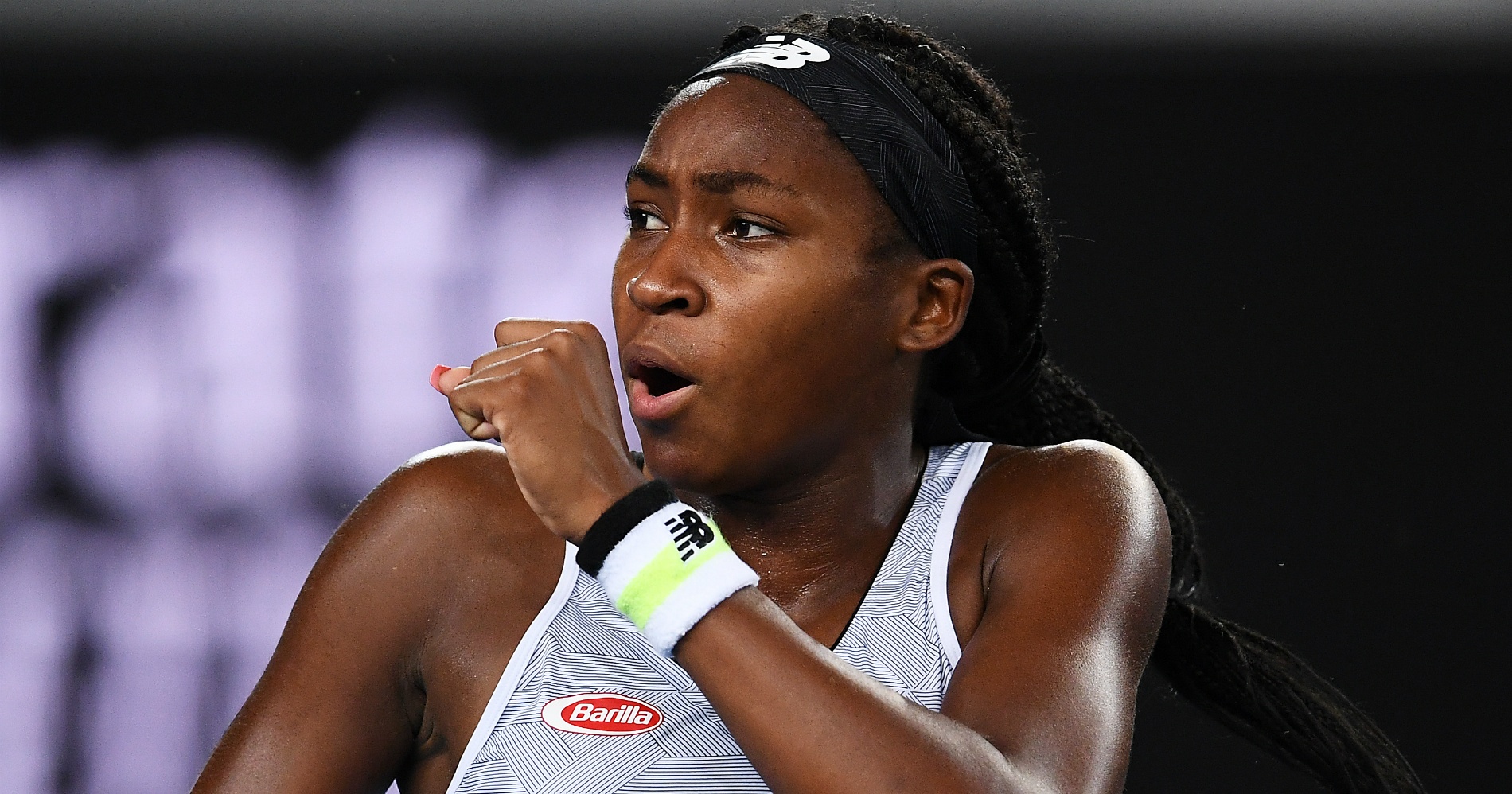 Coco Gauff showed the future is now after vanquishing Venus Williams in straight sets in the first round of the Australian Open.

American teenager Gauff defied her age yet again, the 15-year-old defeating veteran Williams 7-6 (7-5) 6-3 in her Australian Open main-draw debut at a wet Melbourne Park on Monday.

Gauff produced one of 2019’s most remarkable results when she beat five-time Wimbledon champion and countrywoman Williams in the first round at the All England Club.

And Gauff repeated the feat again as she eliminated the 39-year-old former world number one – who withdrew from the Adelaide International through injury – after one hour, 37 minutes on Margaret Court Arena.

Dazzling Down Under Debut!

In her first appearance in the #AusOpen main draw, @cocogauff collects her second win in as many tries against Venus Williams 7-6(5) 6-3.#AO2020 pic.twitter.com/aq8fm2d0IE

The first-round match was a standout contest after Gauff announced herself at Wimbledon last year.

Gauff raced out to a 2-0 lead against seven-time grand slam champion Williams, who fought back and saved three set points to claim the break back and pull level at 5-5.

Williams battled well to force a tie-break, but Gauff finally closed out the set after the two-time Australian Open runner-up fired a backhand volley into the net.

The 35-minute second set was more straightforward for Gauff, who fired 10 winners to book her spot in the next round against Sorana Cirstea.