Home » News » Australian Open 2020: I made far too many errors to be a professional athlete – Serena

Australian Open 2020: I made far too many errors to be a professional athlete – Serena

After a surprise loss at the Australian Open, Serena Williams said such defeats still hurt. 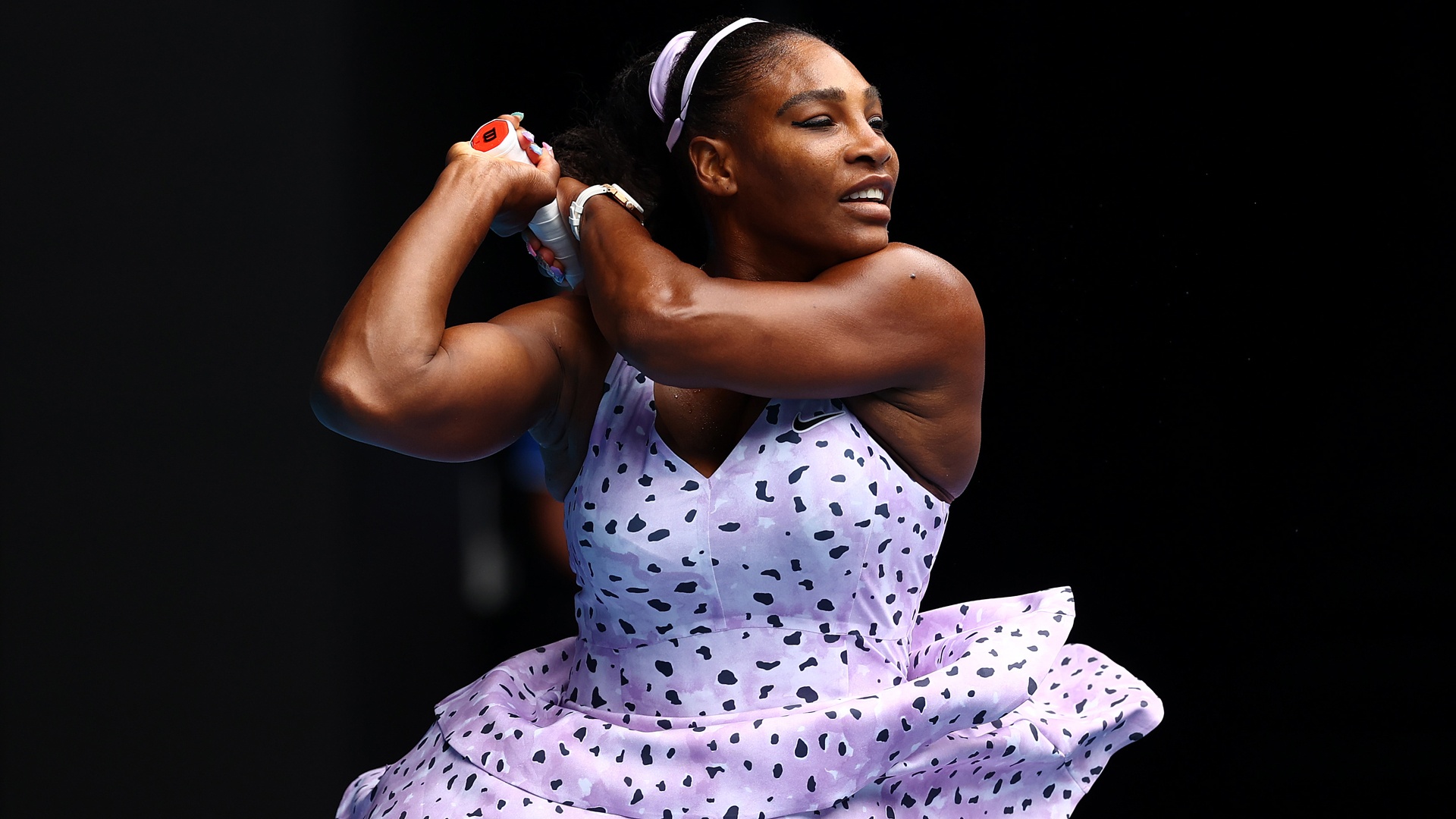 Serena Williams rued her errors in a shock Australian Open loss to Wang Qiang, revealing she wanted to punch a wall.

Williams committed 56 unforced errors to slump to her earliest Australian Open exit since 2006, while her wait for a record-equalling 24th grand slam singles title goes on.

The 38-year-old said losses were still painful, but she was better at hiding her disappointment.

“I am just a better actress, as I always say now. I’m no happier than I was 10 years ago,” Williams told a news conference.

“But I just have to pretend like I don’t want to punch the wall, but in reality I do.”

Williams lamented her errors against Wang, who was consistent throughout a battle lasting two hours, 41 minutes.

Wang Qiang was crushed 6-1 6-0 when the pair met just months ago at the US Open, but managed a stunning win in Melbourne.

“I made a lot of errors,” Williams said. “I didn’t hit any of those shots in New York or in general in a really long time. So that’s good news.

“I just made far too many errors to be a professional athlete today.”