Australian Open 2020: Is an extra day’s rest really an advantage? – A look ahead of Djokovic v Thiem 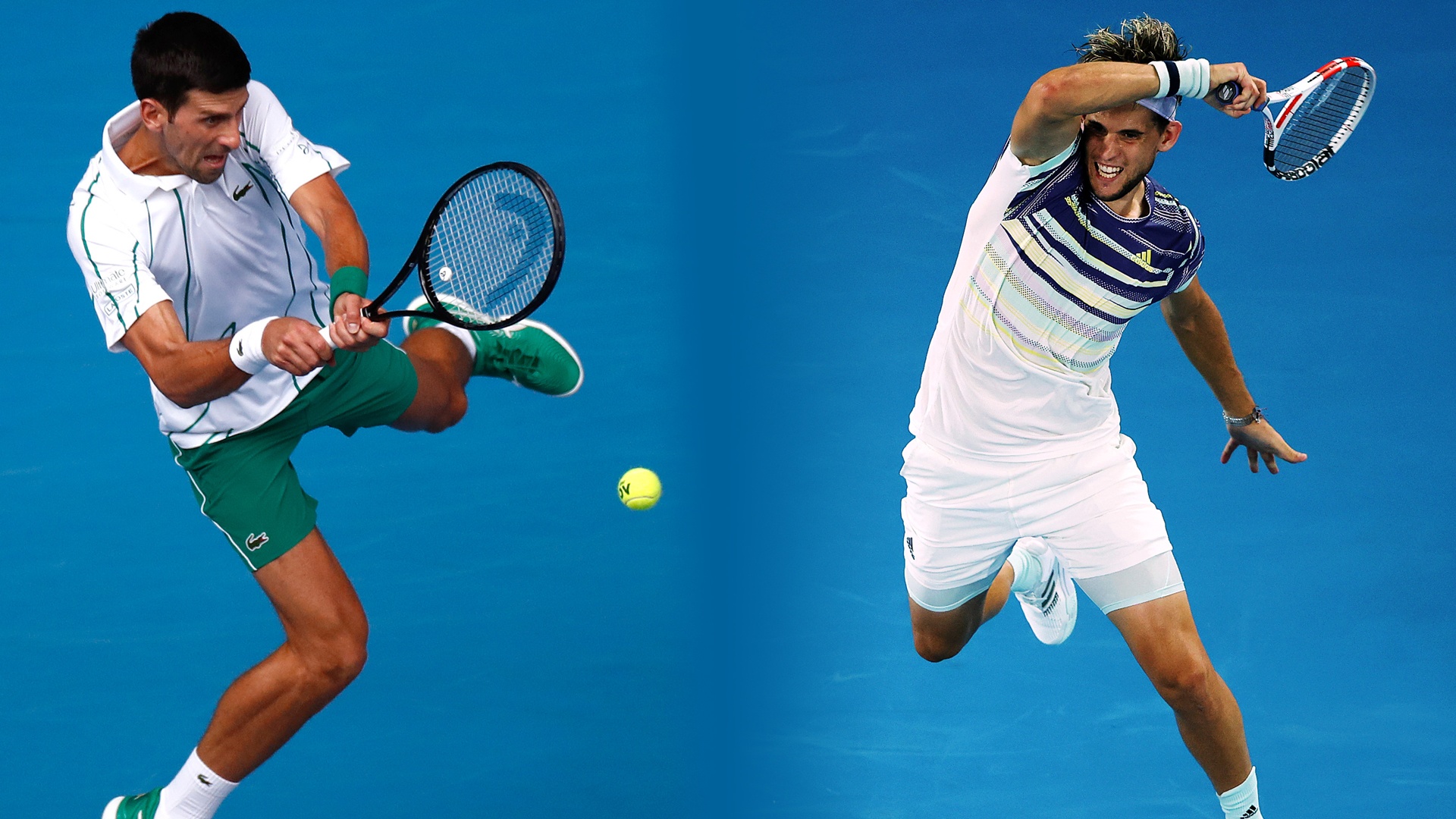 Novak Djokovic will take what is considered a major advantage into his Australian Open final against Dominic Thiem – an extra day’s rest.

The 16-time grand slam champion brushed aside Roger Federer in straight sets on Thursday, a day before Thiem edged out Alexander Zverev in four.

At 32, Djokovic is six years older than Thiem, a player he holds a 6-4 win-loss record over but has lost to in four of their past five meetings.

But an extra day off has seemingly had little impact on the result of Sunday’s final, especially in the past decade, when the player with more rest has won five and lost as many deciders.

“I have two days of no match right now, which actually is really good,” Serbia’s Djokovic said after his win over a hurting Federer.

“It gives me more time to recuperate and gather all the necessary energy for the finals.”

Thiem, unsurprisingly, saw the benefits of not having the extra day despite coming off two tough wins over world number one Rafael Nadal and Zverev.

“There are disadvantages but also advantages. I think it’s also a little bit of a challenge to have all the time one day off and all of a sudden two,” he said.

“Of course, I have less time to regenerate, but with all the adrenaline and everything, it’s going to be fine.

“I played two super intense matches against Rafa and now against Sascha [Zverev]. Of course, I’m going to feel it, especially [on Saturday]. But I’m going to have great treatment, easy hit [on Saturday], and then of course try everything to be 100 per cent on Sunday night.”

Since 2010, the men with extra rest have won five and lost five finals. Djokovic has won his three, but he has also won all seven of his deciders in Melbourne.

Going further back and the win-loss record for men who played their semi-final a day earlier since 2000 is 11-9, barely an advantage.

Thiem has spent almost six hours longer on court than Djokovic, but in the prime of his career and eyeing a maiden grand slam title, having a day’s less rest should seemingly have little impact.