Daniil Medvedev is gaining confidence, but says the ‘Big Three’ will be tough to stop at the Australian Open. 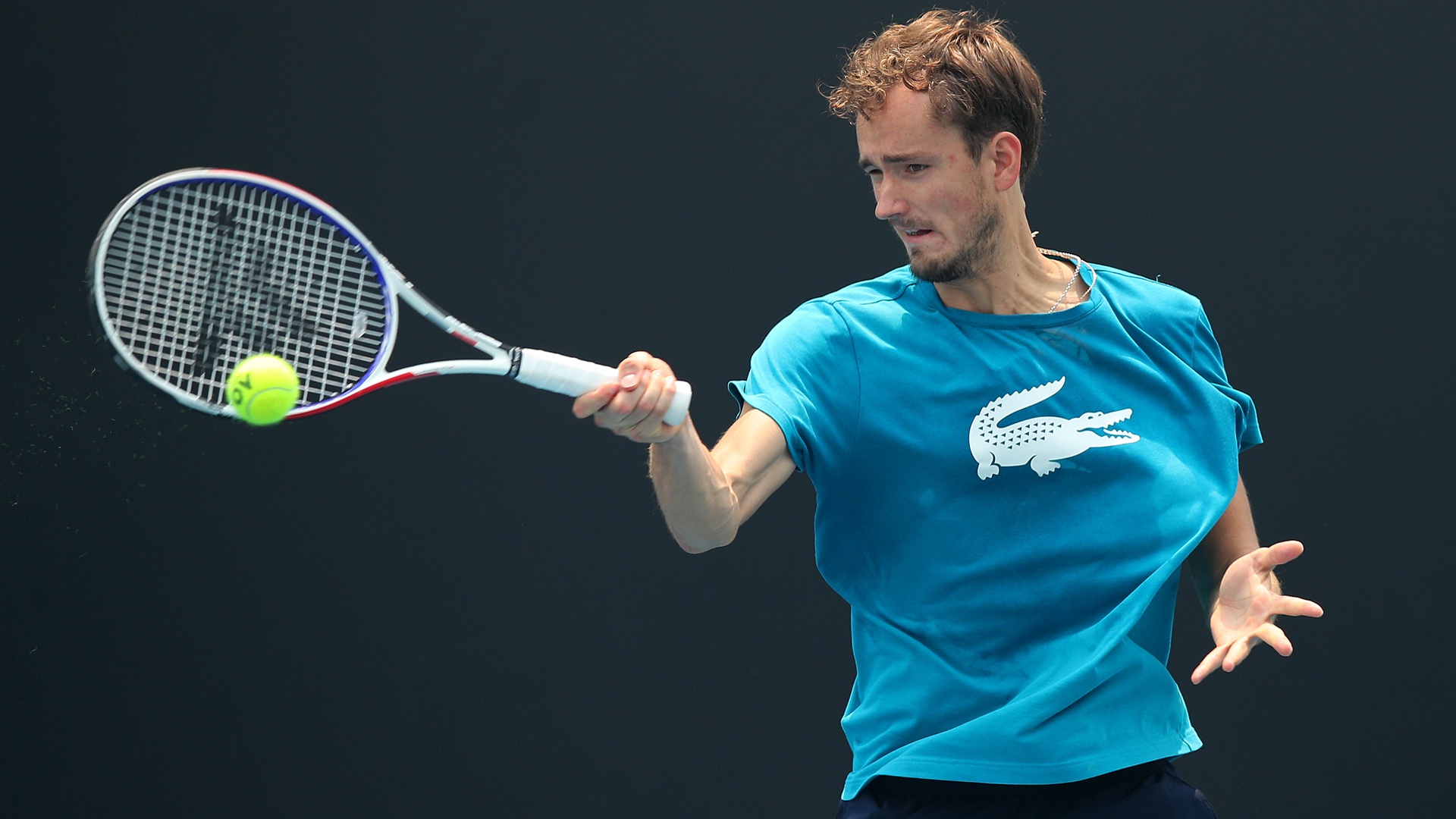 Daniil Medvedev accepts the ‘Big Three’ will be hard to stop at the Australian Open, but said he was gaining confidence from facing the all-time greats.

After a superb 2019 that included a run to the US Open final, Medvedev is considered one of the contenders in Melbourne, where the year’s first grand slam starts on Monday.

But 14 of the past 16 Australian Opens have been won by Novak Djokovic, Roger Federer or Rafael Nadal, and the trio are again the favourites.

Medvedev, the fourth seed who will face Frances Tiafoe in a tricky opener, said regularly facing the greats gave him confidence.

“I think playing against them from time to time, especially the further you go in the big tournaments, the more chances you have to play them,” he told a news conference on Saturday.

“The more times you play them, the more you know where you are comparing to them. For example, match in ATP Cup, Novak was kind of all over me. I managed to get back, almost win the match. I mean, he still won it. They won the whole ATP Cup. But I felt I was really close.

“Matches like this give you confidence to see that you’re able to do it, but it’s really tough.”

Medvedev’s run to the final at Flushing Meadows was the first time he had been beyond the fourth round of a grand slam.

The Russian, 23, said he was eyeing at least the quarter-finals in Melbourne this year.

“It’s always tough to answer. Good Australian Open is to win it, but if you ask me what I’m going to be happy about, it always depends of course who you play, who you lose to,” Medvedev said.

“But I would say I will be happy with quarters. As I always say, for me the first goal is to win it step by step.

“If I’m in quarters, I’m not going to be there and say, ‘Okay, I’ve done my goal, it’s enough for this tournament.’

“Any tournament I play, I want to win it. But quarters will be satisfying, I would say.”