Australian Open 2020: Nadal admits to bout of nerves against Kyrgios

A quarter-final against Dominic Thiem was on Rafael Nadal’s mind after he overcame a nervous fourth set to finish off Nick Kyrgios. 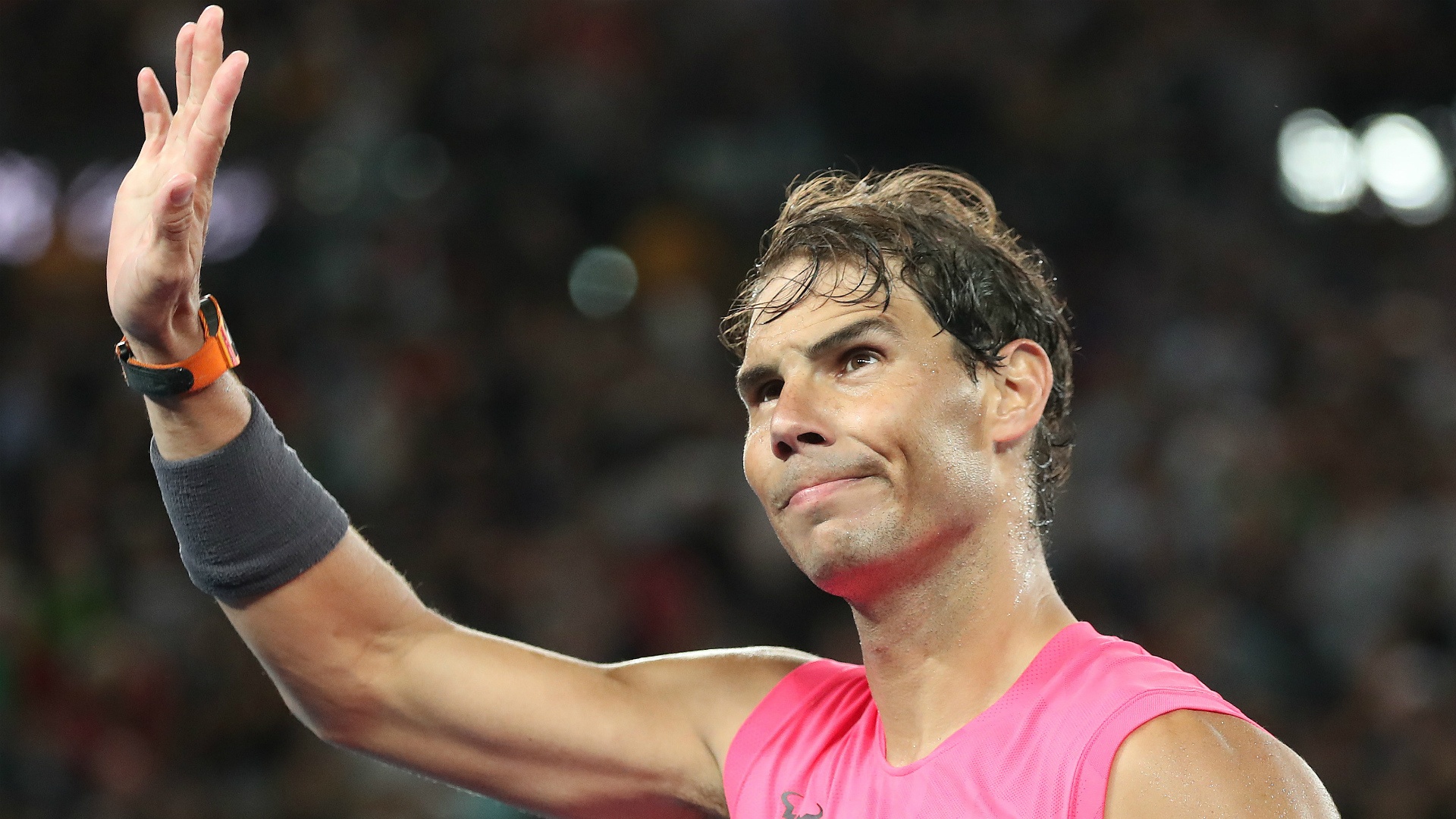 Rafael Nadal conceded nerves almost got the better of him at one stage against Nick Kyrgios but feels he is playing better every day after booking an Australian Open quarter-final against Dominic Thiem.

While the Australian acknowledged Nadal had performed better than him on the biggest points, the Spaniard noted he had struggled at one key period on Monday.

Serving for the match at 5-4 up in the fourth set, he lost the game to allow Kyrgios back into the match and had to make a gutsy hold soon after just to force a second tie-break, which he ultimately won.

“I played a bad game, that’s true,” said Nadal. “I was playing great with my serve, winning all the games with very positive feelings.

“In the 5-4 game, like everybody, I get a little bit more nerves, I was nervous at that moment.

“I played a bad game. I accept I was more nervous at that moment. I am humble enough to accept that sometimes I am nervous and I can have mistakes. That’s what happened.

“I kept going, because in the next game I have 15-40 again. I was not able to achieve the break but I said after it got to 6-5, ‘I need to forget the bad game with my serve, we are still very close to the victory’.

“I needed to play with the right determination until the end of this set. I can lose, I can win, but I cannot play with more nerves than what I should. I did it already once, and I didn’t want to repeat that.

“And I think I didn’t – in the 6-5 I played a great game with my serve. In the tie-break, I was serving well. I played a solid tie-break.

“Anything could happen in the tie-breaks. Both of them have been very close.”

“When he is focused on what he is doing, I think he is a very important player for our sport.”@RafaelNadal with some powerful praise for @NickKyrgios after their fourth-round clash.#AusOpen | #AO2020 pic.twitter.com/fHXCGMFHZD

Nadal is optimistic about the state of his game after reaching a 12th Australian Open quarter-final, with the Kyrgios match being the first time he has dropped a set at the tournament.

He added: “I am moving in the right direction. Every day I’m playing a little bit better.

“Very tough match next against Dominic. He’s playing well. I saw him play against Gael Monfils and he was playing tennis at a very high level.

“It is a match that going to be a tough one, but it will be interesting, no? I am excited to play this quarter-final. I know I have to be at my best to have chances.”