Australian Open 2020: Nadal says he did not play badly in defeat to Thiem

After losing to Dominic Thiem in the Australian Open quarter-finals, Rafael Nadal felt he had left everything out on the court. 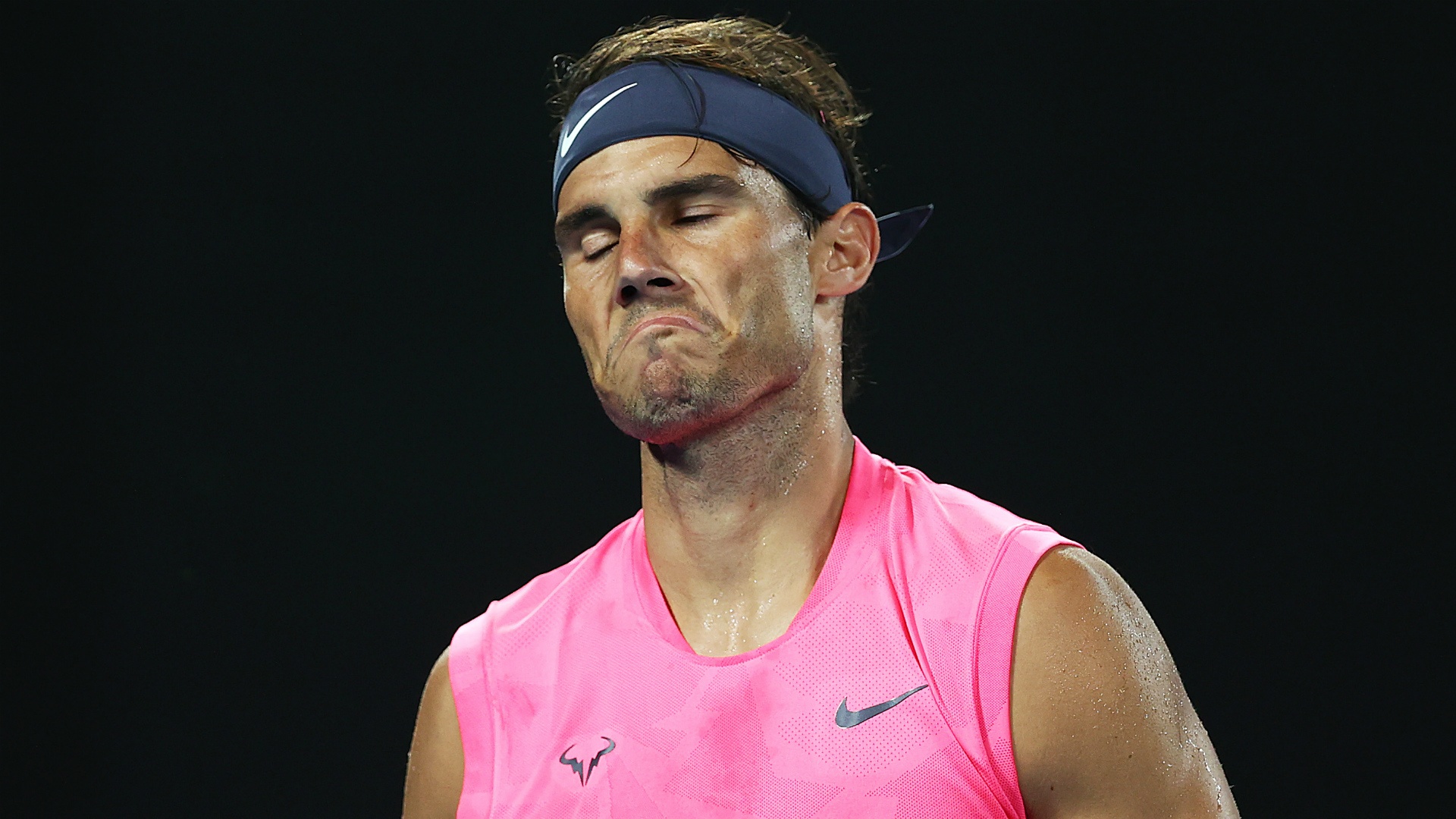 Rafael Nadal was sad to suffer defeat to Dominic Thiem at the Australian Open, but insisted he was satisfied with his performance, as well as his attitude, in the quarter-final clash.

The Austrian progresses to meet Alexander Zverev in the semi-final on Friday, while the world number one is left to reflect on a missed opportunity to draw level with Roger Federer on 20 major titles.

But Nadal had few complaints after the loss, praising Thiem as a worthy winner.

“He’s playing great,” the 33-year-old said of Thiem. “He’s playing with a lot of energy, aggression, determination. So just well done to him.

“I honestly didn’t play a bad match, no, no. My attitude was great during the whole match.

“Of course, I am sad. I lost an opportunity to be in the semi-finals of another grand slam. But I lost against a great opponent and he deserved it too.

“[I was] good, positive, fighting spirit all the time, giving myself more chances. That’s what I tried. I did not give up in one moment during the whole match and gave myself an opportunity until the last point.

Nadal, who had 49 winners to 33 unforced errors and converted four of his nine break points, found the conditions difficult at times.

“Honestly, when the ball was new for me, I was better. I had two breaks and I felt more comfortable with the new balls.

“Then the ball became so heavy. He’s younger, he’s very quick. With these heavy balls, it’s difficult to produce winners sometimes. He has a lot of power, so he’s able to produce these amazing shots from a very difficult position.”

Gracious in defeat, @RafaelNadal reflects on what could have been at #AO2020.#AusOpen pic.twitter.com/oEEhHqIRWF

Nadal, who only lost five fewer points than Thiem across the match, was asked if he felt there was any more he could have done to find a way to win.

“Yes – win any tie-break!” he said. “But that’s how it works. Sometimes things are not going the way that you would like. It has been a very good match with a good level of tennis.

“I had a big chance with 5-3 in the first. I had set point serving. That was a very important moment of the match, for sure. Then I didn’t play a good tie-break. I was back in the second set, but he played with the right determination.

“He played great matches against me in the past too, great quality tennis. We like each other in terms of character – I like his attitude and probably he likes mine too!

“We have things that we can compare with each other in some ways and I wish him all the very best for the rest of the tournament.”