Home » News » Nothing impossible for Muguruza after Kilimanjaro climb – Martinez

Nothing impossible for Muguruza after Kilimanjaro climb – Martinez 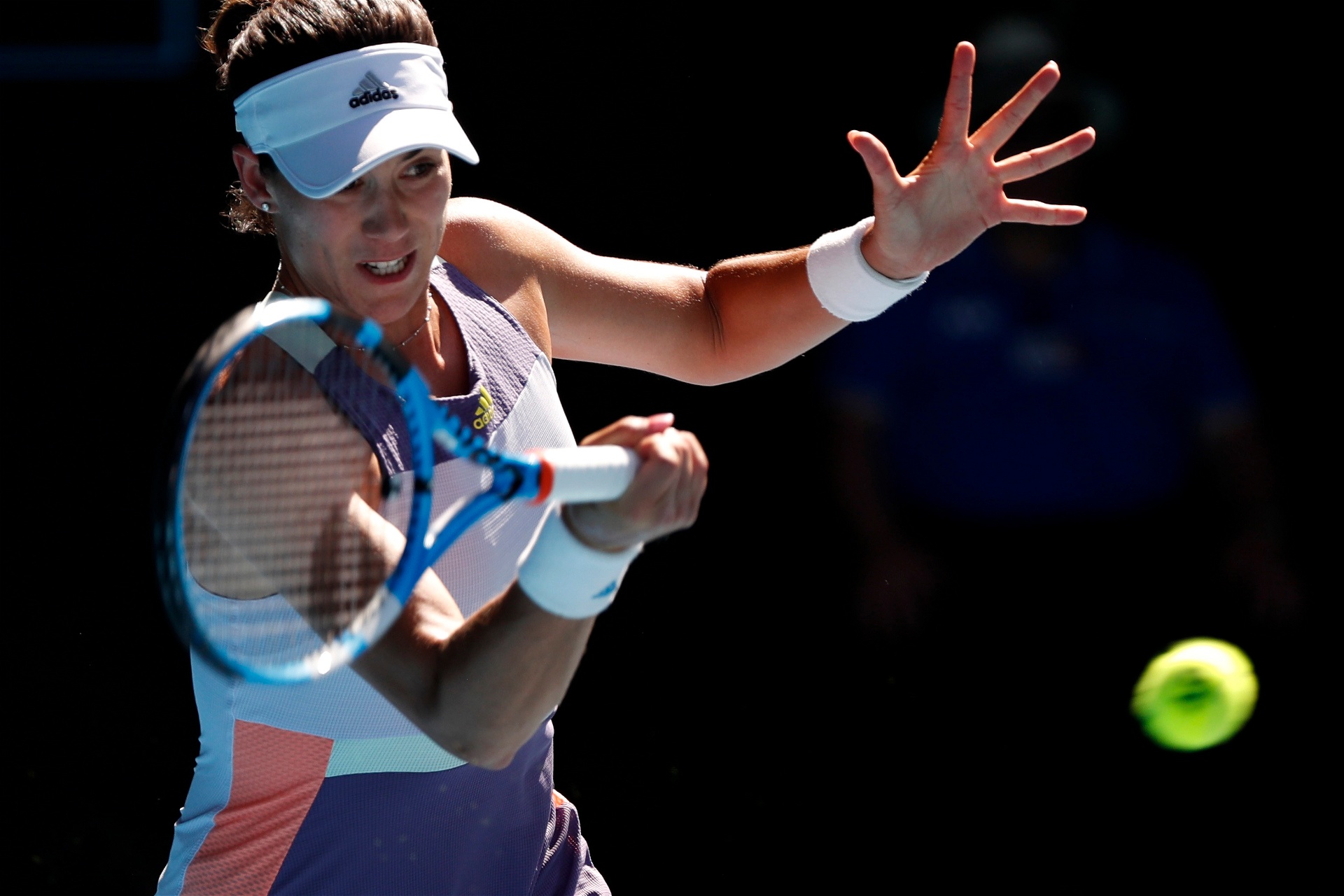 Garbine Muguruza qualified for the final

Garbine Muguruza’s climb to the top of Mount Kilimanjaro should give her belief nothing is impossible on the court, according to coach Conchita Martinez.

The two-time grand slam champion scaled the highest peak in Africa during the off-season, having endured a difficult 2019 that saw her begin this year outside the world’s top 30.

But, unseeded at the Australian Open, Muguruza has impressively reached the final, in which American Sofia Kenin awaits on Saturday.

Martinez, who reunited with Muguruza ahead of this season having helped the Spaniard win Wimbledon in 2017, said the 26-year-old’s decision to climb Mount Kilimanjaro would hold her in good stead.

“I think the mental part, you have to stay very tough. I don’t know because I haven’t done it,” she told a news conference on Friday.

“Her stories, it’s super cold where you can barely rest and you have to continue walking, where you had to overcome, I don’t know, your fears and also be strong to continue.

“I think that gives you something mentally, that’s for sure. I think she felt great about doing that. Not maybe everybody can reach the summit.

Now, Muguruza is a win away from achieving another fine feat – clinching a first hard-court grand slam title.

Standing in her way is Kenin, who she lost to in three sets in Beijing last year, and Martinez said being in control would be the key for Muguruza.

“She’s a very good player. She’s young. She’s improving. I’ve been seeing her when I was working with [Karolina] Pliskova. I think she played her at the US Open 2018,” she said.

“Last year I think she played her three times. I was with her a couple of times. She is a great player, very good fighter. She strikes the ball good. She is aggressive.

“I mean, the key is going to be to stay with her, to stay aggressive, try to be the one in command. It’s not going to be easy, but hopefully she can do it.

“She’s definitely improving. I mean, you can see over the time where she is. Like I said, it’s not a one-time shot. A lot of work behind it. She’s doing good.”