Roger Federer’s achievements at the age of 38 continue to stun Novak Djokovic ahead of the two stars’ semi-final meeting. 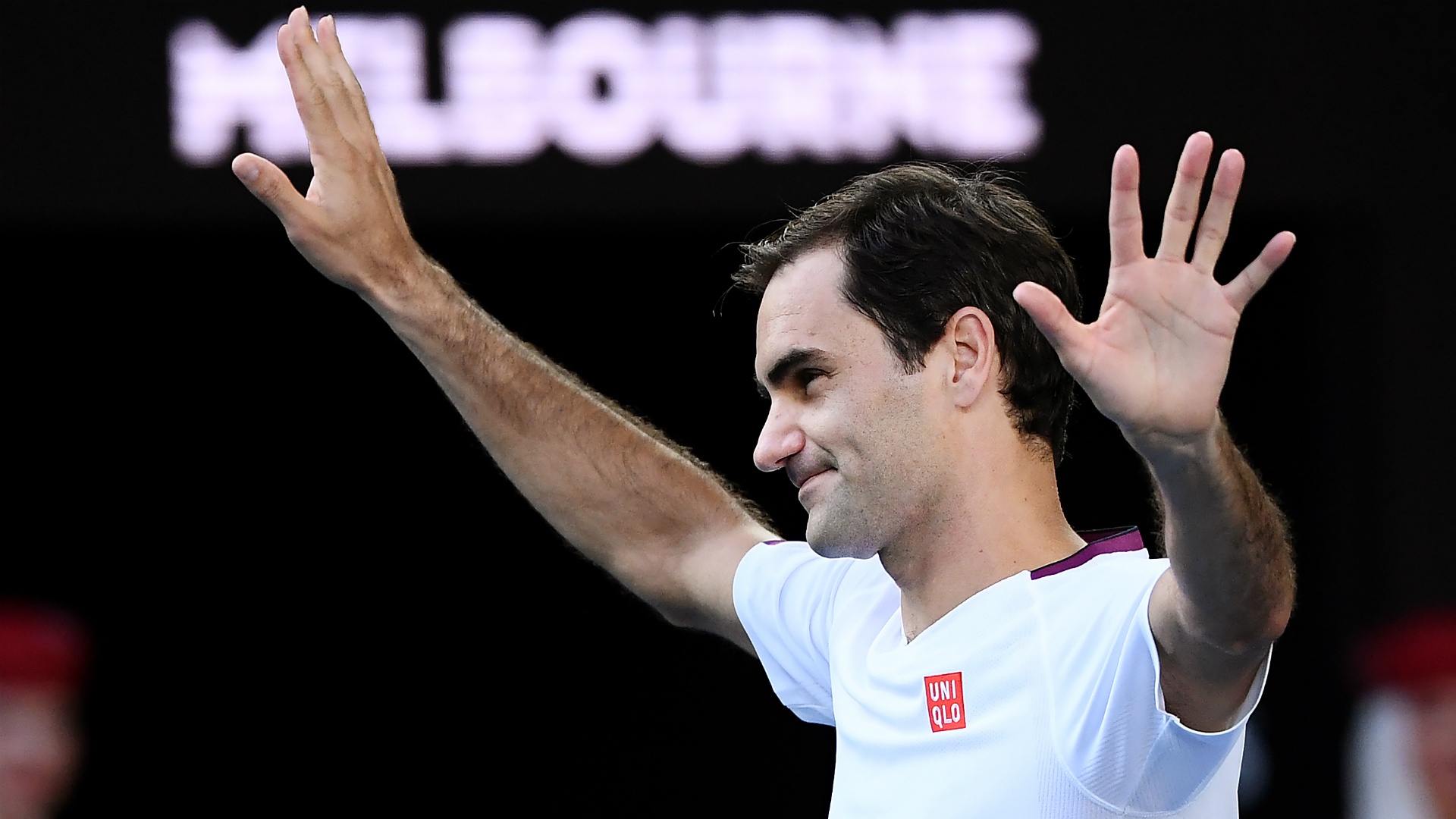 Novak Djokovic was amazed to see Roger Federer save seven match points against Tennys Sandgren at the age of 38.

The Serbian, who will meet Federer on Thursday in the Australian Open semi-finals, marvelled at Federer’s ability to stay alive in the competition and feels it proves his greatness.

“What he did today was really amazing,” said Djokovic. “He showed me he’s one of the best players of all time.

“I mean, to come back and save seven match points at his age, he’s still playing such a great tennis and proving that he deserves to be up there.

“He never gives up. When it matters the most, he’s focused and he plays his best tennis. Sandgren had chances. Out of those seven match points, there were five match points where they actually had rallies.

“But credit to Roger. Amazing that he managed to come back. It’s not the first time he has done that in his career. That’s why he is who he is.”

“The match ups against Roger and Rafa have made me the player I am today.”@DjokerNole‘s thoughts on his next opponent at #AO2020, @rogerfederer. #AusOpen pic.twitter.com/sp84Df7aRi

It was pointed out to Djokovic that he had saved six match points in his career against Federer, four across two appearances at the US Open and two in their famous Wimbledon final last year.

But he insisted he could not compare whether that feat was more surprising than the Swiss star surviving seven in the same match on Tuesday.

“Obviously I have tremendous respect for Roger and everything he has achieved in the sport, definitely one of my two biggest rivals. He’s a great fighter.

“I have been saying many times and I’ll repeat it again: the matchups against Roger and Rafa [Nadal] have made me the player I am today so I am grateful I have had so many great matches against those guys.

“Hopefully things can come together for me in a positive way on Thursday and I can have a chance to win.”