Novak Djokovic was pushed on Rod Laver Arena but the seven-time champion and titleholder made it through to the second round. 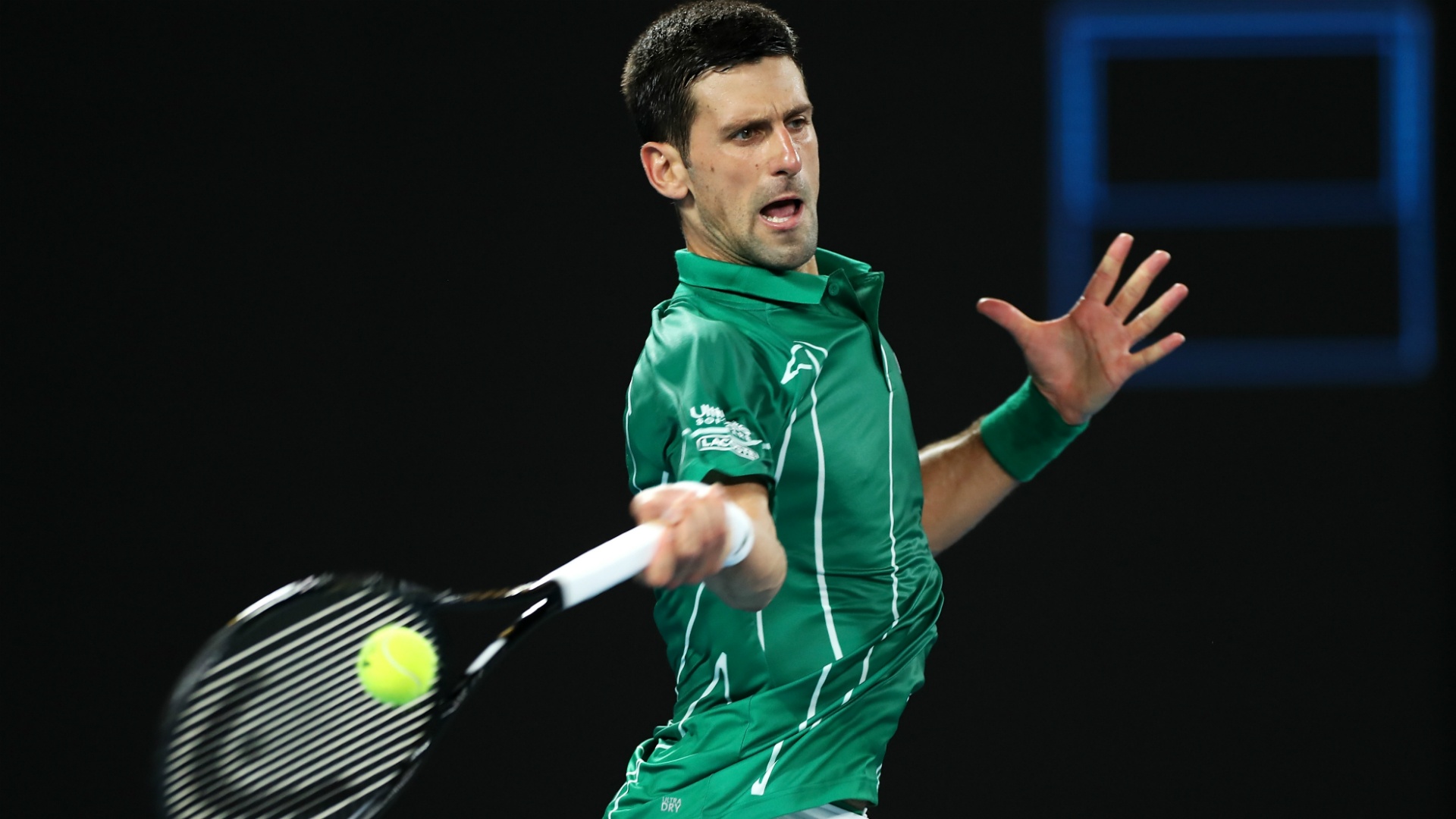 Djokovic survived a scare on Rod Laver Arena, but the 16-time grand slam champion eventually moved into the second round at Melbourne Park.

Eyeing a record-extending eighth Australian Open title, second seed Djokovic will face either Tatsuma Ito or Prajnesh Gunneswaran for a spot in the third round.

When the shot is this good, even the commentators are left speechless @DjokerNole, take a bow

Struff, who had never beaten Djokovic, Roger Federer or Rafael Nadal, was not overawed, displaying aggression from the baseline and net.

Despite blinking first as Djokovic broke for a 4-2 lead and consolidated for a 5-2 advantage, Struff was unperturbed and reeled off three consecutive games, despite saving a set point along the way, to level the match and then force a tie-break.

Djokovic, however, managed to hold off the tenacious German in a tense and taxing breaker, using a wide serve to close it out at the second time of asking.

Struff was clearly feeling the effects when he quickly fell 2-0 behind at the start of the second, and Djokovic never relinquished the advantage before he broke again for a two-sets-to-love lead.

It seemed routine for Djokovic but he suffered an uncharacteristic stumble in the third as Struff’s chances of a huge upset returned.

The pair traded breaks before the Djokovic serve went AWOL, allowing Struff to move 4-2 up before Djokovic served two double faults at 2-5, 30-30 to hand Struff a lifeline.

Normality was swiftly resumed in the fourth, however, Djokovic breaking in the opening game and again for a 4-1 lead before closing it out on the Struff serve to seal his 900th Tour level win.