We take a closer look at Novak Djokovic’s form as his Australian Open campaign continues on Sunday. 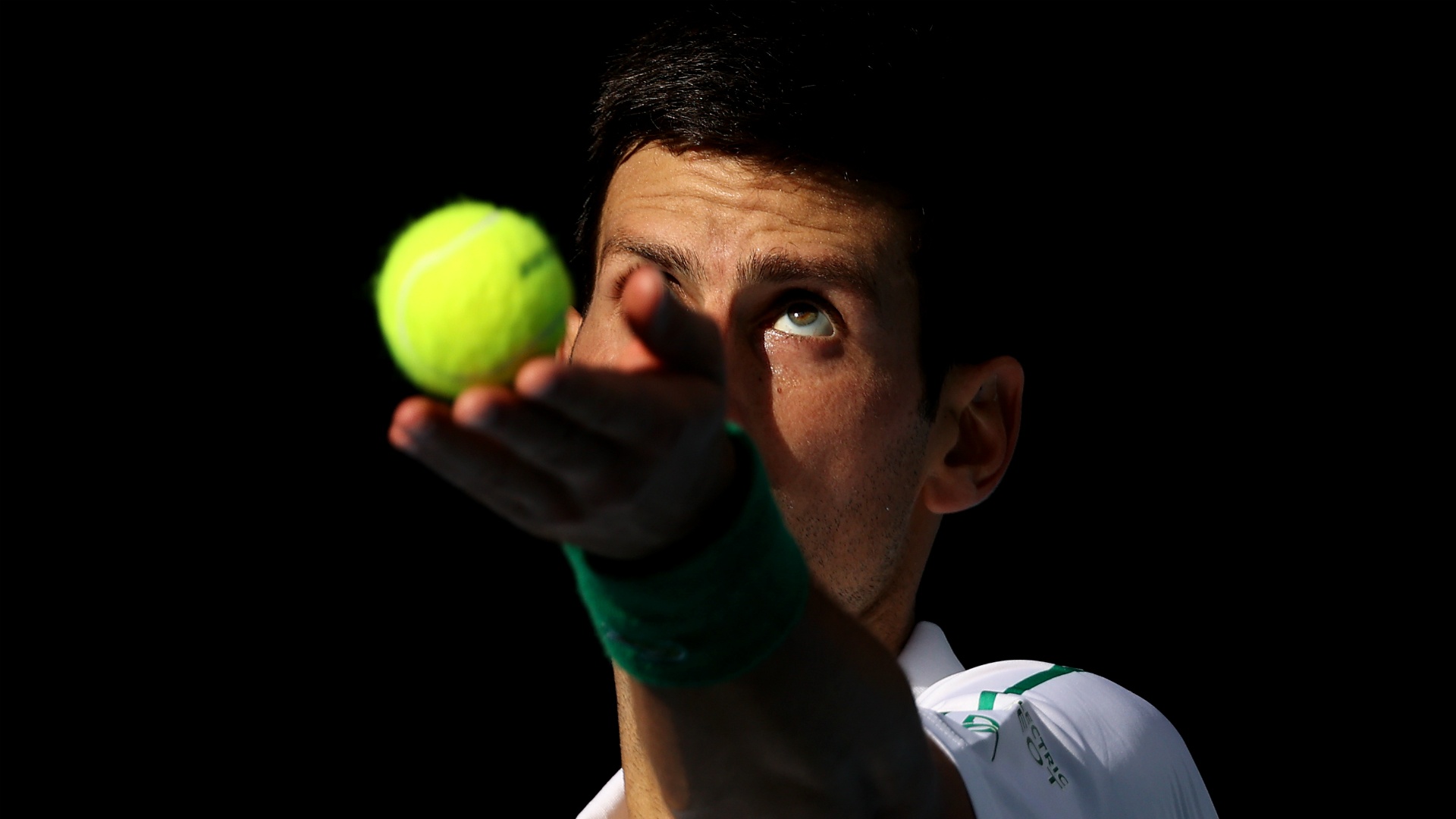 Novak Djokovic has barely raised a sweat as his quest for a record-extending eighth Australian Open crown continues against Diego Schwartzman in the Australian Open last 16 on Sunday.

After dropping a set in the first round and winning for the first time at the Australian Open, Djokovic has looked untouchable against back-to-back Japanese opponents.

The reigning champion and 16-time grand slam winner is in ominous form with an 11th quarter-final appearance in 13 years on the horizon.

We take a closer look at Djokovic’s form as he prepares to face Schwartzman in Melbourne.

Aside from a wobble against Jan-Lennard Struff in the opening round, it has been smooth sailing for Novak Djokovic. The second seed’s serve has stood out en route to the fourth round. After winning 93 per cent of his first serves in round two, Djokovic posted an identical figure in a straightforward victory over Yoshihito Nishioka on Friday. Only Milos Raonic (90 per cent) has won more first serves than Djokovic (87) through three rounds.

Diminutive Argentine 14th seed Schwartzman stands in the way of Djokovic and the last eight at Melbourne Park. Schwartzman prevented an all-Serbian clash after easing past 24th seed Dusan Lajovic in straight sets. Djokovic boasts a 3-0 head-to-head record against Schwartzman, winning the most recent encounter in the Internazionali d’Italia semi-finals last year. Two of the matches have been on clay, with their first meeting at the 2014 US Open.

The Australian Open is heating up. Should Djokovic get past Schwartzman for the fourth consecutive time, 32nd seed Milos Raonic or 2018 runner-up Marin Cilic await. Looking one step further and a semi-final showdown against 20-time slam champion and rival Roger Federer could be next.

“I’m very pleased to be plant-based and play on this level now for four and a half years. There has been a lot of criticism also. People around me didn’t really think that I could do that. There is a lot of doubt and a lot of question marks. Hopefully I can inspire other athletes that it is possible to be plant-based and to recover well, to have strength, to have muscles. I’m not a weightlifter, of course, but I do have an optimal balance between the strength and power and speed.”